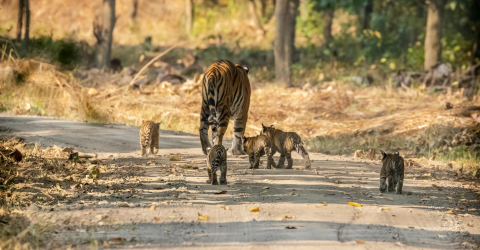 In a scene out of India, a tigress was spotted strolling through what appears to be a national park with no less than 5 cubs in tow. This heartwarming family is sure to put a smile on your face.

With all that's going on in the world right now, people may be looking to see something inspiring to fill them with hope for the future.

Conservationists and wildlife enthusiasts alike can't get enough of this beautiful family roaming a national park in India. A mother tiger has 5 cubs in joyfully playing and exploring the area around them.

The tiger population in India was once brought to frightening lows after years of poaching and capturing decimated the numbers of these magnificent creatures. However, in the recent year, their numbers have seen an increase as India now holds more than 75% of the worlds tiger population.

Statistics made even more evident from Netflix's new hit show, Tiger King gave us the appalling revelation that there were actually more tigers held captive in backyards in America than there were in the wild in the entire world.

Luckily for the tigers, India's population since 2014 has seen more than a 33% rise to an estimated 3000 between its various wildlife reserves and continues to be one of the biggest and safest habitats for tigers in the world.

We're glad this adorable family is free to roam as they please and enjoy life in the wild, without the threat of being hunted by humans. 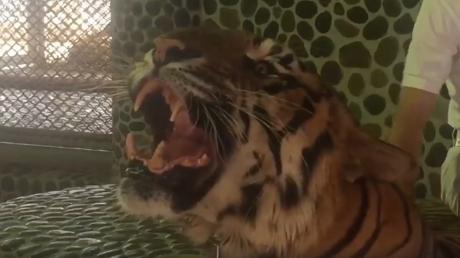 The terrible truth about this tiger has caused an uproar online 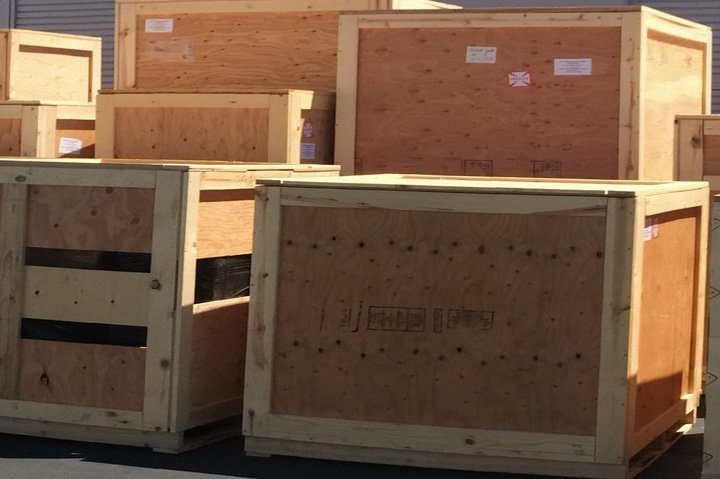