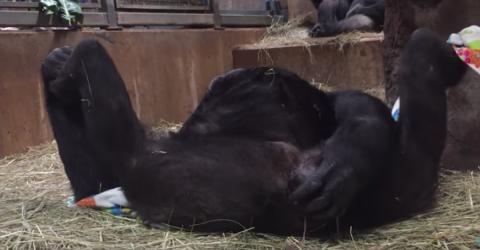 Just recently, a baby gorilla from the Western Plains was born in Smithsonian’s National Zoo in Washington to a female named Calaya. It was an event that cameras succeeded in immortalizing, capturing extraordinary footage of the species in danger of going extinct.

For the first time in nine years, the Smithsonian’s National Zoo in Washington has just celebrated a very special birth, a baby gorilla from the Western Plains (Gorilla gorilla gorilla). The baby boy was born to mother Calaya, 15 years old, who mated with the silverback male Baraka, 26 years old.

For Calaya, this was her first time giving birth, which is typically the most taxing time for not just gorillas but all mothers. However, she gave birth to her baby perfectly, as can be seen in the extraordinary footage filmed during the event. It is possible to see the female giving birth and pulling her child gently before taking him in her arms and cleaning him thoroughly.

'The arrival of a baby comes with many emotions – that of joy, excitement, relief – and we are proud to see that our perseverance in preparing Calaya for parenthood has paid off,' rejoices Melba Brown, one of the trainers. For months, the team was working to reinforce the mother’s maternal instincts by showing her photos of mother gorillas and giving her with a gorilla toy.

The baby was named Moke, which means 'junior' in Lingala, the language spoken in the Democratic Republic of Congo which is the particular place where these gorillas come from. A few weeks after, the male was coming along great and his mother was taking care of him perfectly. 'We would help her if it was necessary but I am very confident in the fact that Calaya will be a great mother to Moke,' continued Melba Brown in a press release.

'I am looking forward to seeing how [Moke] will adapt to the dynamic of the group. There are a number of different personalities in the [gorilla’s] family group but they all get on very well,' he adds. Calaya actually lives in a mixed group which includes the silverback Baraka, as well as a female adult, Mandara who raised Calaya, and another younger female, Kibibi.

Good news for a species in critical danger

Indeed, the birth of Moke is a joyous occasion for the animal park; but it is also really good news for the gorillas in the Western Plains. The species is, in fact, considered to be in critical danger of going extinct by the International Union for the Conservation of Nature (IUCN). According to current estimations, the numbers of this species have dropped by 60% over the last 20-25 years especially due to poaching and disease.

'The birth of a gorilla from the Western Plains is very special and important, not only for the family at our zoo, but also on a global scale for a species that is seriously threatened,' explains Meredith Bastian, the person in charge of primates at the Smithsonian’s National Zoo which is involved in the protection scheme for this species.

One thing is for sure - the maternal instinct is very much present in the animal kingdom, not just among humans.

Watch the video above to see the footage for yourself! We'll warn you, you may need tissues. 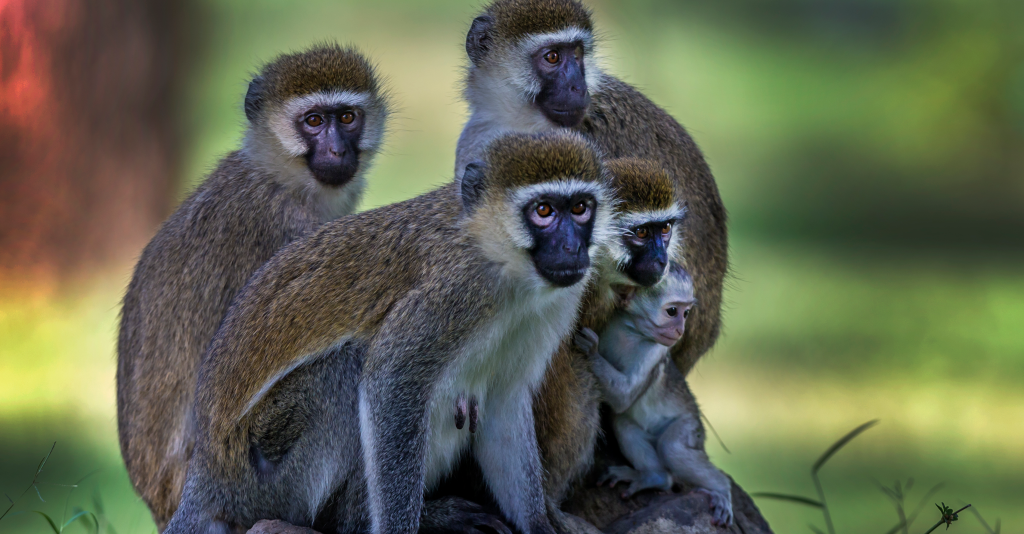 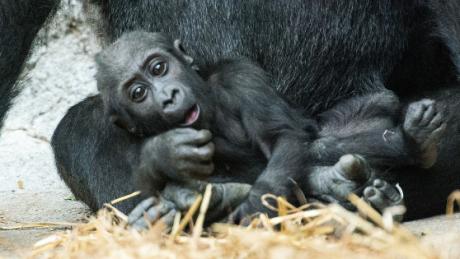 This Baby Gorilla Tries To Be Scary - And It's Adorable...