Baba Vanga, also known as the blind seer, is without a doubt one of the most well-known mediums in the world. Even though she died in 1996, the predictions she made are still coming true today.

Her real name was Vangelia Paneva and she was born in Macedonia in 1911. When she was 12 years old, she lost her sight after she was lifted into the air by a tornado and thrown into a nearby field where she was found a few days later with her eyes covered in sand and dust.

She made her first predictions a few days after this traumatic event, and the legend states that she developed healing powers and clairvoyance. One of her most significant and noteworthy predictions was the invasion of the Nazis.

Lots of the predictions that Baba Vanga made are expected to be fulfilled in 2020. All of them, however, are just based on theories from people who believe in clairvoyance and powers like this and have no scientific foundation.

Baba Vanga also predicted the famous Boxing Day tsunami of 2004, and If her theories and predictions are to be believed, a much bigger tsunami will hit parts of Japan, China, Alaska and Pakistan in 2020. Nearly 400 deaths have already been recorded following an earthquake measuring 7.5 on the Richter scale that hit Indonesia in September.

Putin’s life could be in danger

According to her theories, the Russian president Vladimir Putin will also be the victim of an assassination attempt and the assassin will be a member of his own security team. Putin has admitted that at least four assassination attempts have been tried in the past, but all failed, and he is currently under the protection of a team of snipers.

The president of the United States, Donald Trump, could also succumb to an unknown disease. He will apparently suffer from tinnitus, severe nausea and hearing loss. The disease that he is said to contract could be the same as the ailment that some American diplomats contracted when they were in Cuba, due to the similar symptoms they suffered from. 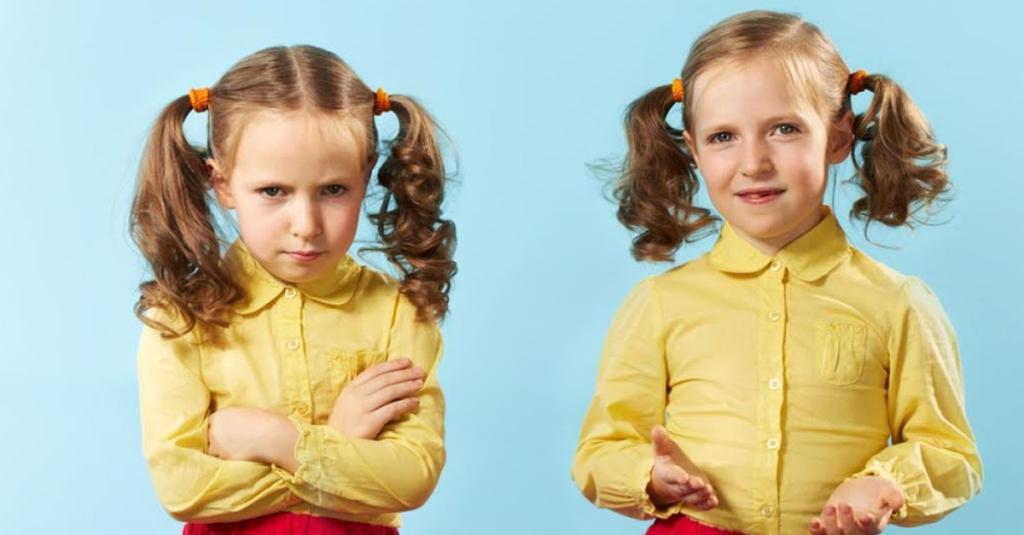 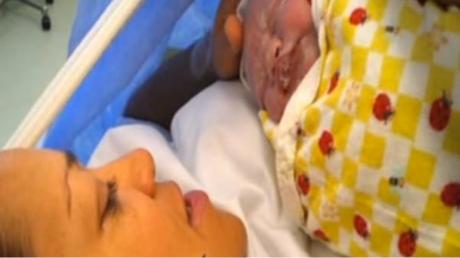 She decided to meet her sperm donor, but nobody could have predicted what happened next