According to the age-old supersition in marriage, once a bride throws her bouquet at an array of their single female guests, the singleton who catches it will be next to tie the knot. It seems these two single ladies didn't want to take any chances when it came to leaving things up to the stars...

While everyone gathered in celebration of one lucky bride and groom who got happily wedded, there were most definitely those who had their eyes on the bridal bouquet in hope of being next in line to get hitched.

Some time after the ceremony in Vladikavkaz, Russia, the happy bride prepares to throw the bouquet over her shoulder. As the clip shows later, it proved to be the calm before the storm before the flowers were thrown and what was originally a gathering of friends and loved ones  quickly turned into a rugby brawl.

Once the bouquet was caught, it appeared two pairs of hands had gotten hold of the flowers - and neither of the contenders let it go down easy. Moments later, the two women were wrestling each other to the floor in a bid to get a bit of luck when it comes to fate in love. But the fight for the flowers did come at a price whilst shocked wedding guests watched on.

As for the bride, she seemed rather pleased that a bid for love was no longer her problem.

Check out the wedding brawl above! 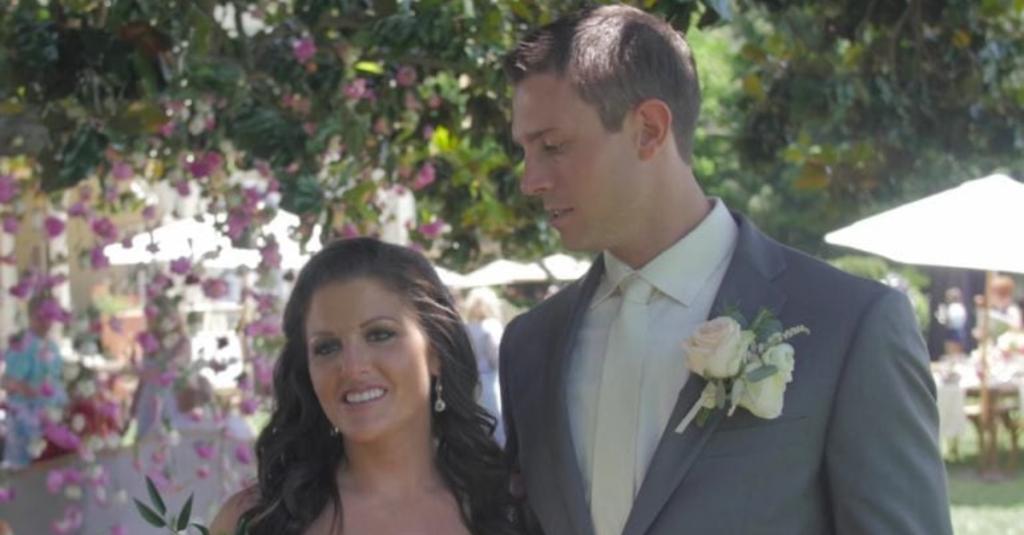 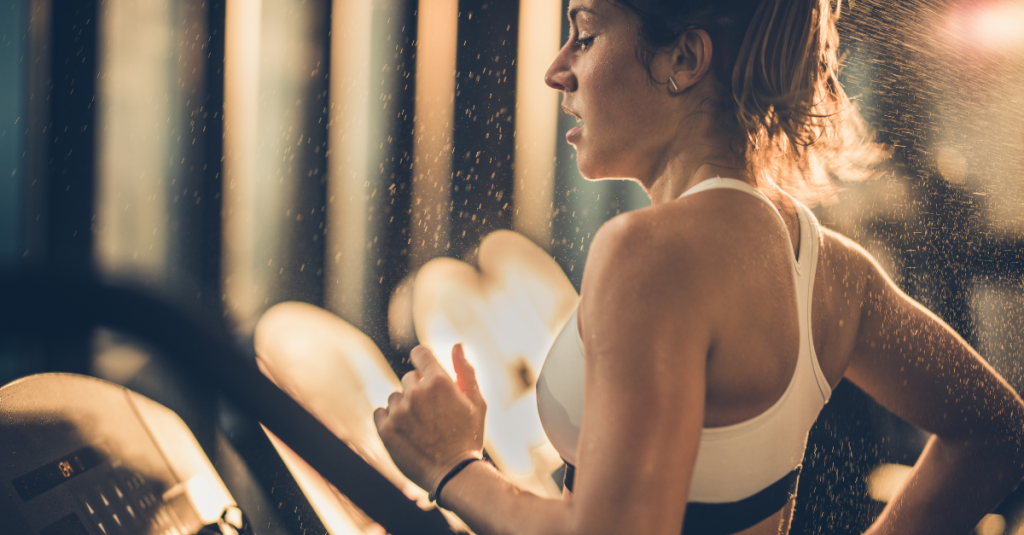