If you don’t know what to do with your children’s old toys, you could simply keep them for your grandchildren with this very original idea. Check it out in the video above!

Have your children grown up too quickly but you don’t want to just throw away their toys. Well you can always do what this mother did! She wanted to keep her son’s Lego… And her idea really is smart!

When a mother realised that her son wasn’t going to play with his Lego anymore, she couldn’t just throw away the toys from his children. Too many emotions!

Although the mother got a little twinge when she thought about throwing her son’s toys away, her son also didn’t want to get rid of them.

Therefore, they decided to put them away somewhere and wait until the son was a father himself so that he could give the Lego to his own children.

While they were waiting for this day to come, the mother came up with a genius idea for how to keep his Lego with just a few bits and pieces. Thanks to these items, she was able to create an amazing souvenir for her son’s toys.

An ingenious trick that you can easily recreate at home!

What you will need:

And there you have it! Check out the video above for this genius idea for how to keep your children’s Lego. 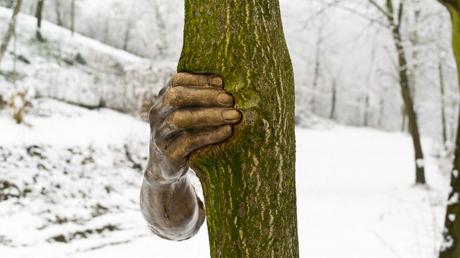 He Attached This Sculpture To A Tree In 1968... Today It's Become Something Incredible 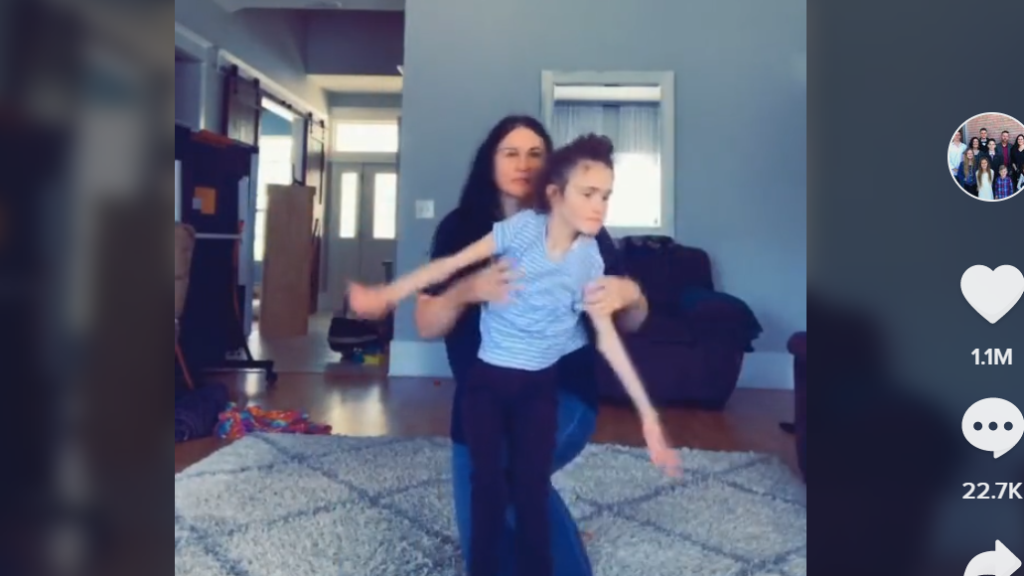