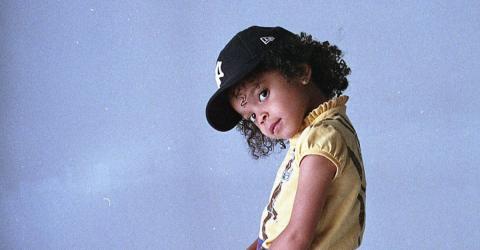 She is only 4 years old, but she already has all the makings of a future star! Zahara Noel, better known as Zaza, is a talented little rapper and dancer! Now viral on social networks, she recently released her first single.

Zaza is a star. This 4-year-old girl who lives in Lexington, Kentucky, USA, has totally won the hearts of internet users, especially on Instagram. On her account, she posts videos of her rapping and dancing, and her adorable face and Beyoncé-like movements will make you fall in love.

Real name Zahara Noel, Zaza became popular on social networks when her parents started posting videos of her dancing to rap and RnB songs. The little girl is only four years old but her talent is undeniable: she perfectly copies the most popular hip-hop steps, she has a very good sense of rhythm, and her major asset remains her ability to make hilarious faces, copying the rappers she admires.

What has most seduced her audience is above all her attitude: the little girl is a real diva, as can be seen in the video above!

Her popularity is such that she was even invited on to the Ellen Show, a popular talkshow hosted by Ellen DeGeneres. She showed her best diva facial expressions and her impeccable dance steps.

In addition, the little girl has just released a single, entitled ‘What I Do?’ The song is available on Spotify.

One thing is for sure: Zaza has everything needed to become a great star! 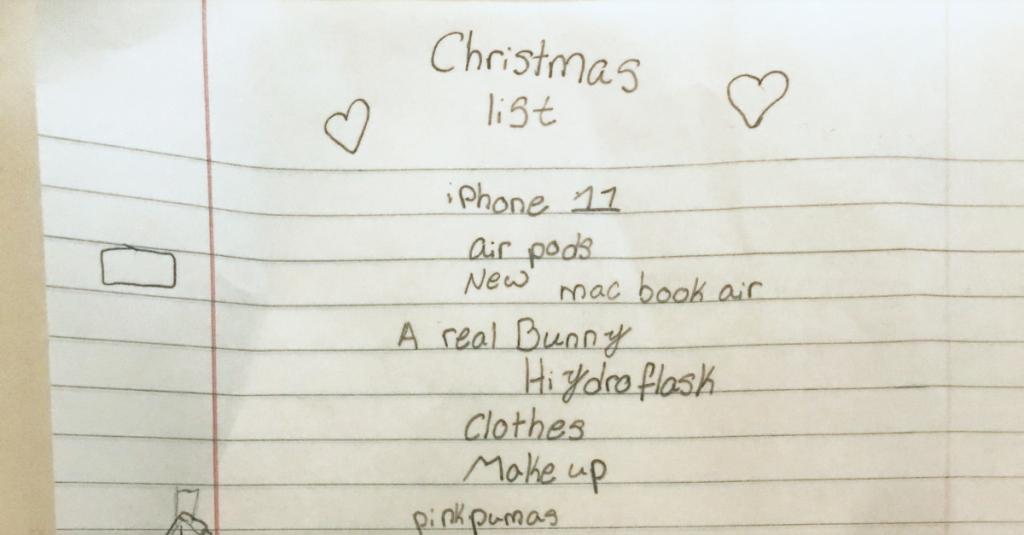 This Girl's Letter To Santa Went Viral: 'My 10-Year-Old Daughter Must Be Crazy...' 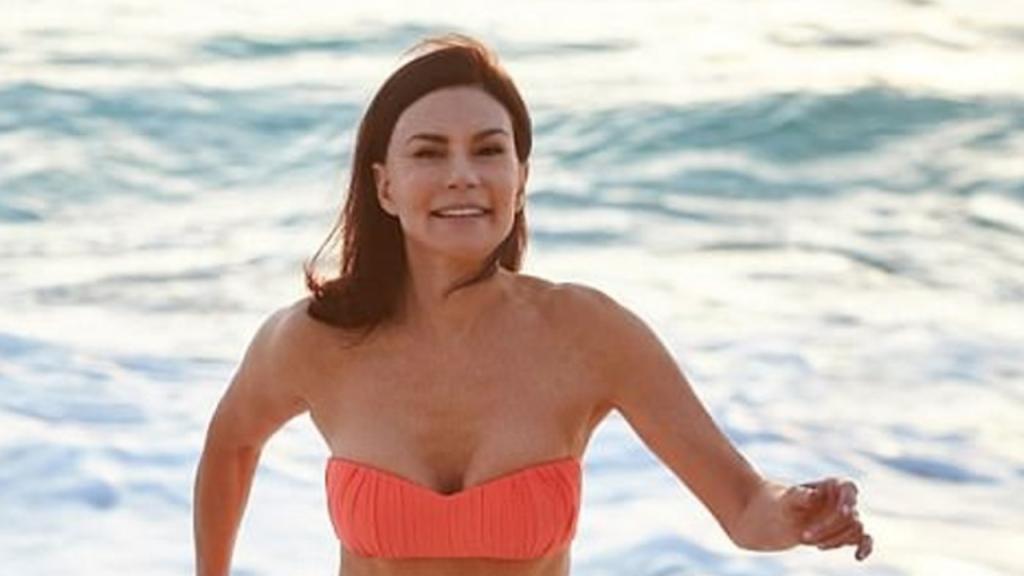