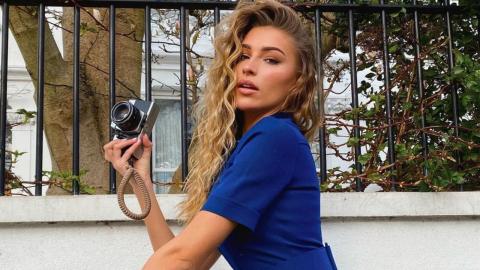 Love Island 2018’s Zara McDermott is set to film another documentary for BBC Three. The new film is entitled Sexism in Schools and will see Zara discussing sexist attitudes and where they come from with boys from both state and private schools. She’ll also talk to girls about their direct experiences of sexism and ‘rape culture’ in school.

I hope that by speaking out and bringing awareness to such important yet often taboo topics, we can help people not just across the country, but the world too.

Zara revealed earlier this year that she was stepping back from reality TV in order to carry out more work to make a difference, such as creating documentaries. 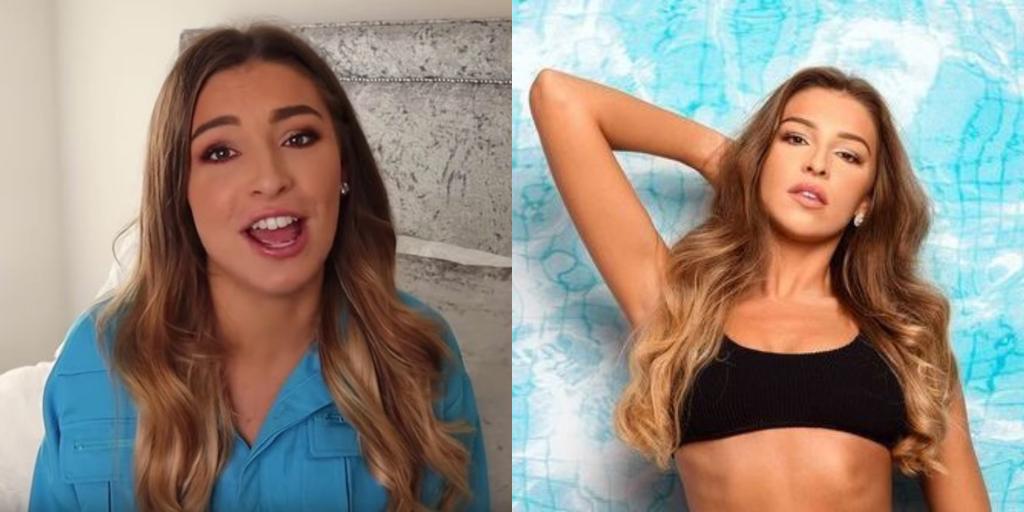 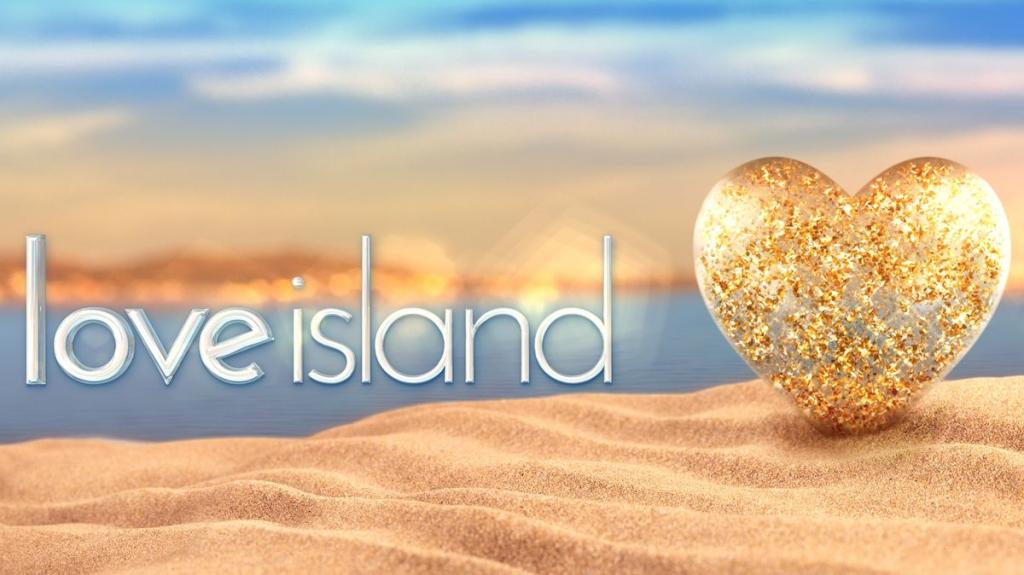 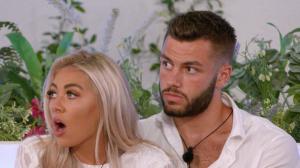 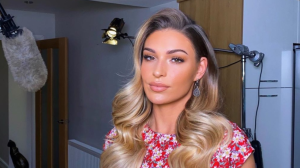 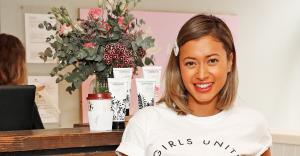 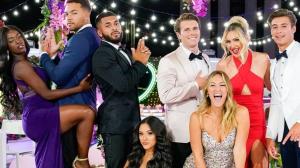