The winter series of Love Island may have only just ended, but preparation for the next series is already well underway as it has been revealed that stunning model and influencer Nikita Rai is set to be heading to Mallorca this summer to heat up our screens in her search for true love… So what do we know so far?

In the finale episode of winter Love Island, Laura Whitmore confirmed that the show would be returning to the Mallorca villa this summer for its seventh series. She also announced that applications were open for any would-be Islanders, but we have to admit, we weren’t expecting anyone to be announced quite this early in the game…

According to a report by the Mirror Online, ITV2 producers have already secured their first Islander for this year’s summer series – 24-year-old influencer Nikita Rai. The Mirror’s source said: ‘Nikita was initially lined up for the winter series as a bombshell, however, the producers believe she would be better suited for the summer series as they've not yet had anyone like her in the original line up before.’

Whilst ITV have not yet commented on the reports that she’s been confirmed as the first Love Islander for the 2020 summer villa, she’s reportedly had meetings with producers and is said to be ’extremely excited to be taking part in the show and the producers are certain she will be a perfect fit with the nature of Love Island.’

Who is Nikita Rai?

Social media-savvy Nikita, who already has over 91,000 Insta followers as well as her own Youtube channel, certainly fits the bill for a model Love Islander. She has a degree in fashion management from Southampton Solent University and now works as an ambassador for luxury lingerie brand Boux Avenue and Colour Pop Cosmetics.

Any lads hoping to crack on with Nikita this summer should get brushing up on their chat-up lines as Nikita revealed in a Q&A last year that one of her biggest turn-offs is ‘dead chat’ - and she’s also not keen on smokers. She also revealed recently that she’s been ‘single forever’ since she’s never had an actual boyfriend. 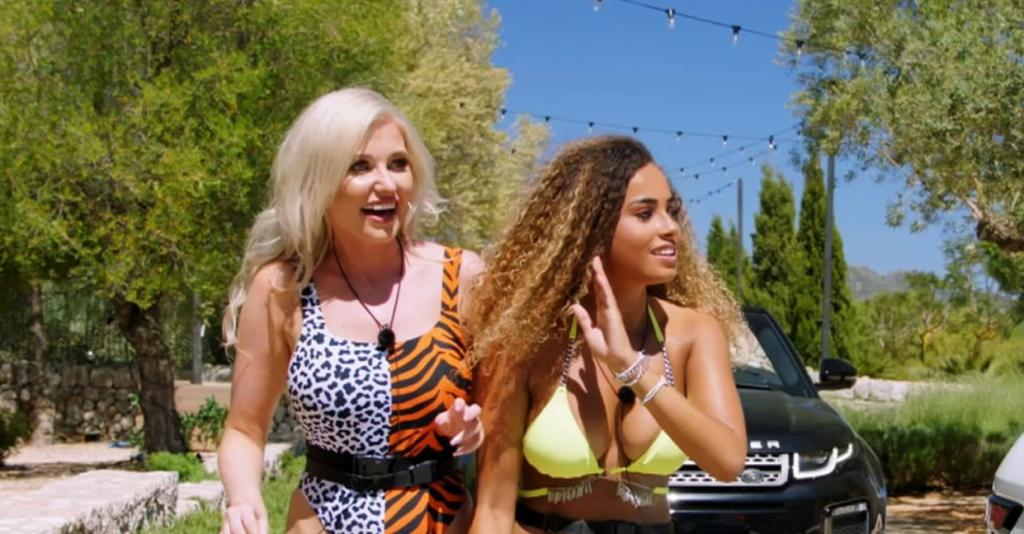