We're always looking for an opportunity to celebrate and talk about all things Friends. This time, we're tackling Rachel Green’s style that continues to stand the test of time.

Who knows about the Rachel haircut? Even if you’re new to Friends, you’ve likely heard about the hair-do that took the world by a storm in the early ‘90s. But now, finally, people, including Ralph Lauren himself, have begun to notice Rachel’s timeless style.

In the show, Rachel Green, played by the one and only Jennifer Aniston, kickstarted her fashion career when she began working at Bloomingdale’s. Remember when she helped cute-man Joshua (Tate Donovan) try on clothes? That was fun.

Throughout the series, Rachel worked her way up the ladder, and eventually landed a job with Ralph Lauren. She may have had some mishaps at work, like when she told Joey her boss wants to buy her baby, so she and Joey could have something to talk about after things went slightly awkward following their date. And then Joey confronted her boss? Hilarious.

However, now Rachel’s getting her own clothing line with Ralph Lauren. It’s funny how things work out, isn’t it? WWD reports that the collection, Wear to Work, will feature an array of Rachel-inspired clothes for women who work!

Want to revisit some of Rachel’s most iconic looks? Take a look at our video for photos of the fashionista’s fantastic styles throughout the greatest sitcom of all time: Friends! 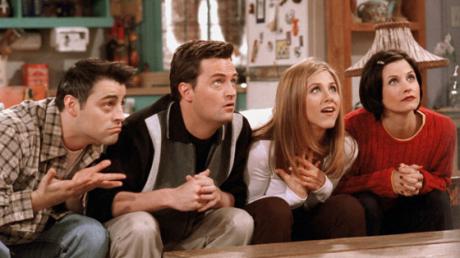 Young People Are Now Fascinated By 90s Fashion - Thanks To Friends 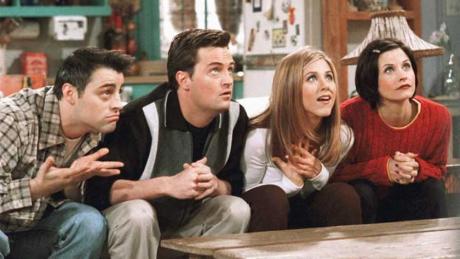