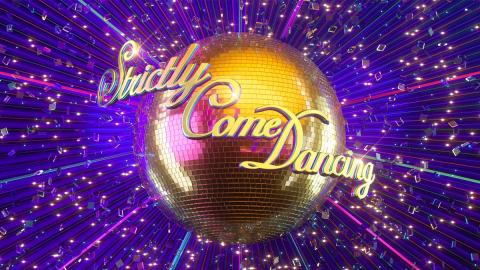 Strictly Come Dancing 2020 will feature a same-sex partnership for the first time in the show's history. Boxing star Nicola Adams will be paired up with a female professional dancer in a first for the BBC show. Fans have been calling on the show to feature a same-sex couple for several years.

Boxer Nicola Adams will become the first celebrity to be a part of a same-sex couple on this year's series of Strictly Come Dancing. Nicola, who retired from boxing last year, confirmed on BBC Breakfast that she herself asked producers to partner her with a female dancer, as she feels it’s ‘really important’.

Nicola, who is bisexual, said: 'It will be nice for the LGBT community to be able to see there are same-sex couples on the show as well... I asked the show about it. They wanted to know if I wanted to be on the show and I said, 'Yeah, I'll do it, but I want to dance with another female dance partner.''

A number of celebs applauded the news on social media, including 2018's Strictly winner Stacey Dooley who said it was ‘long overdue’. Singer Will Young called it 'fantastic' whilst sports presenter Clare Balding praised Nicola for her bravery in 'being loud and proud when it would be so easy not to'.

Strictly has never featured a same-sex celebrity/professional couple before but last year professional dancers Johannes Radebe and Graziano di Prima paired up for a one-off dance. Whilst it was widely applauded, the BBC did receive almost 200 complaints from people who found the two men dancing together on the show ‘offensive’.

Who else is on the Strictly line-up?

Six of Strictly 2020’s celebrity contestants have so far been revealed. Actress Caroline Quentin, Radio 1 host Clara Amfo and This Morning's Ranvir Singh have also joined the line-up. The Wanted singer Max George has also been confirmed as a contestant - and he'll be hoping to do as well as former bandmate Jay McGuinness who won the show in 2015. Former American footballer and ex-husband of Girls Aloud's Nadine Coyle is also heading to the ballroom. 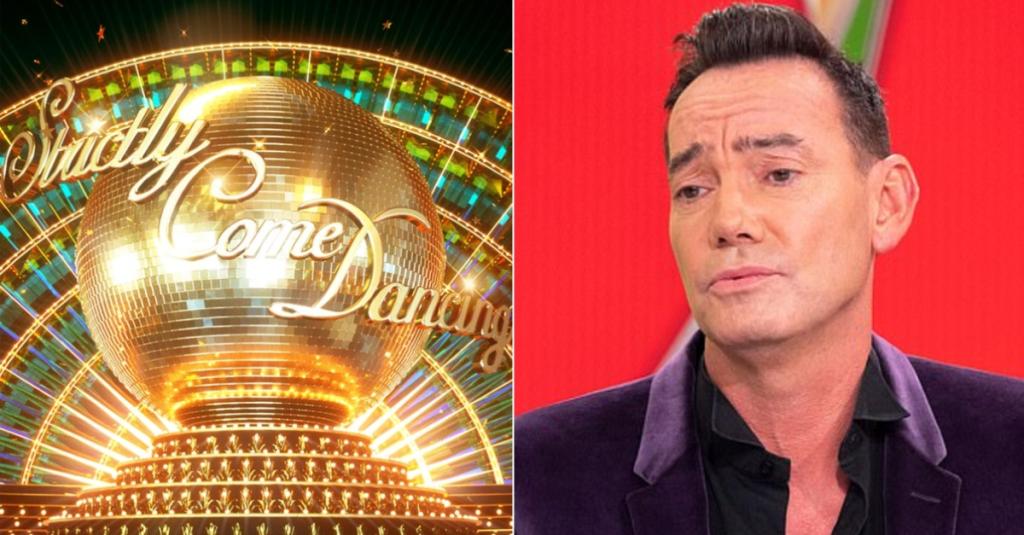 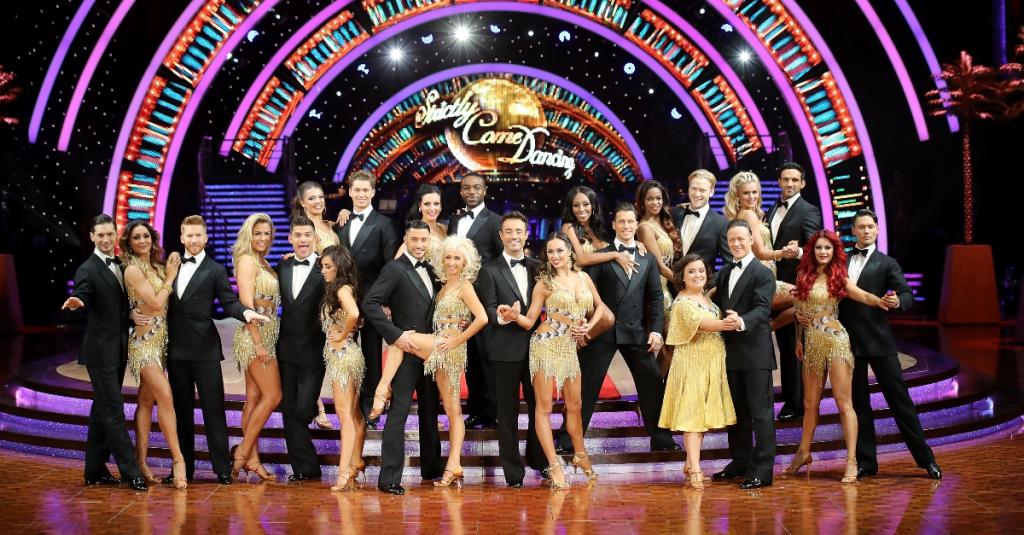 These Are The Huge Contestants Tipped For Strictly Come Dancing 2019