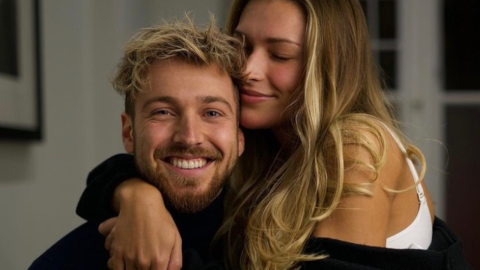 Sam Thompson has been seen on celebrity dating app Raya this week, despite the fact that he’s now in a relationship with Zara McDermott again.

Sam Thompson and Zara McDermott’s relationship may not be going as smoothly as their Insta profiles would have you believe. Whilst the couple have been packing on the PDA since getting back together in November, Sam has now been spotted on Raya, the super-exclusive referral-based celebrity dating app.

The Sun has shared a screenshot of Sam’s profile on the app, which is said to have been active as recently as this week. To add insult to injury, Sam, who describes himself as a ‘presenter’, seems to have used a photo of him taken by Zara on a trip to New York last year as his profile pic.

Are Sam and Zara as solid as they seem?

This news will likely come as a surprise to Sam and Zara’s fans, since the couple have seemed more in love than ever on Instagram. Zara recently unveiled a new tattoo dedicated to Sam whilst Sam captioned a recent selfie with Zara: ‘I love you, and when I’m with you I feel like I’m on a nimbus 2000...that’s all I need to know.’ According to a friend of Sam’s who spoke to The Sun:

The ball is well and truly in Sam’s court after Zara begged him for forgiveness. He feels like he can use it to his advantage and is likely to have a bit of a flirt with other women. But it’s very unlikely to be anything more than that as he has forgiven Zara and feels committed to her now despite what she did.

Dubbed ‘Illuminati Tinder’, Raya is a super-exclusive dating app. Anyone wanting to sign up has to be referred by an existing member and their application then has to be reviewed by a committee before being accepted. It’s reportedly been used by a whole host of big names, including Channing Tatum, Lily Allen and Emma Watson. 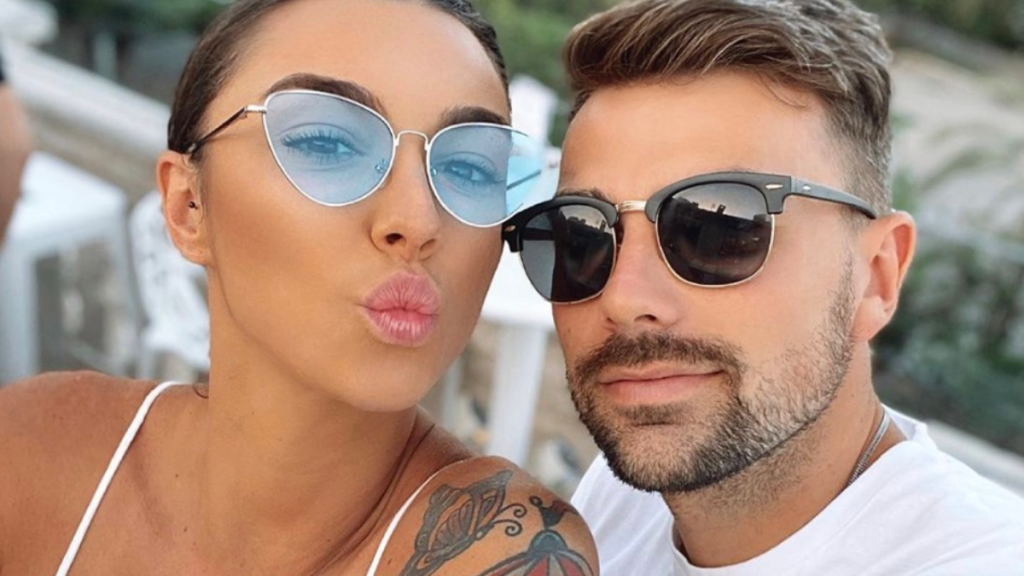