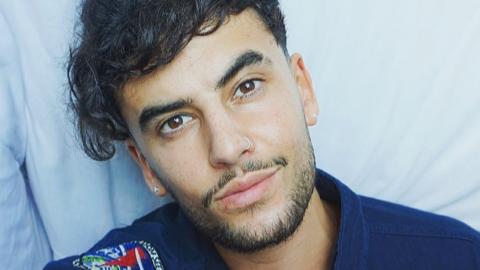 Love Island 2018 contestant Niall Aslam has opened up about the real reason for his sudden exit from the villa over two years ago.

Niall previously said that he left the villa due to his Asperger’s but has now revealed that he was in fact suffering from stress-induced psychosis and hallucinations.

Niall–who has maintained a strong social media following despite only appearing on Love Island for a brief few days–posted a five-minute video to his main Instagram feed entitled ‘My mental health journey.’ He said he hoped that sharing his story could help someone else with their own mental health.

In the video, he explained what really happened when he was forced to leave Love Island back in 2018, saying:

I came out and talked about my Asperger's and I was diagnosed at 10 years old, that was basically the reason I left Love Island. But what actually happened to me, I ended up watching Love Island in a psychiatric hospital in London, the Nightingale Hospital to be exact.

What later I found out is that I had something called stress-induced psychosis... Essentially what it is, you get so overwhelmed that you lose touch with reality and basically, you kind of hallucinate, you don’t know what’s going on, you’re not fully aware of your surroundings.

He explained that coming down from this psychosis leads to a deep depression and revealed that he spent two full weeks in hospital. After that, he struggled to readjust to his new reality and the side-effects of his medication, which included slurred speech–one of the reasons he avoided doing any interviews.

He encourages fans to have conversation around mental health

Niall–who went on to make a reality TV comeback in the US version of Ex On The Beach in 2019–encouraged his followers to have ‘a more open conversation around mental health’ and to check in with friends and family about their mental health, even if they seem to be doing fine on the surface.

If you are struggling with your mental health, you can call Samaritans free any time on 116 123 (this number will not appear on your phone bill), send an email to jo@samaritans.org or visit your local branch for support. 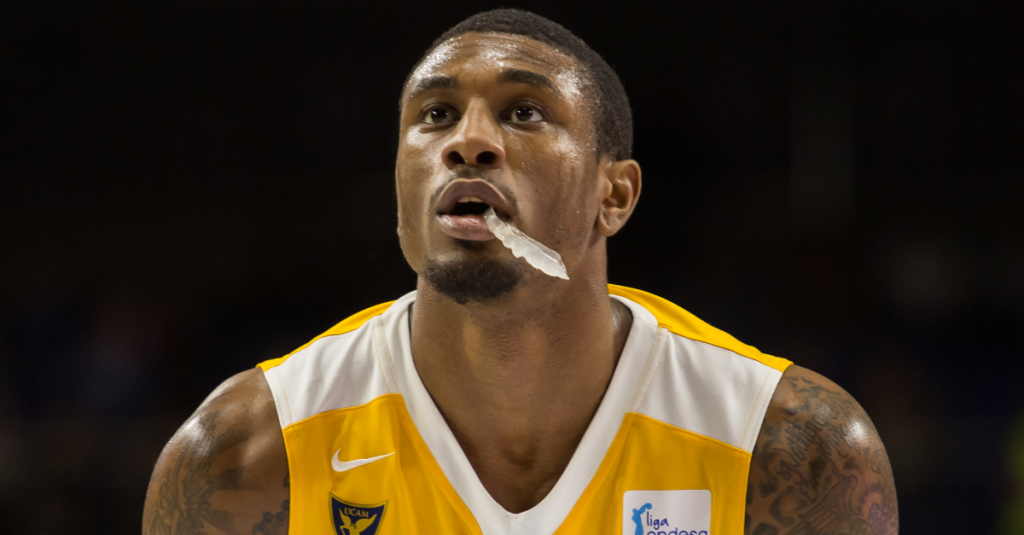 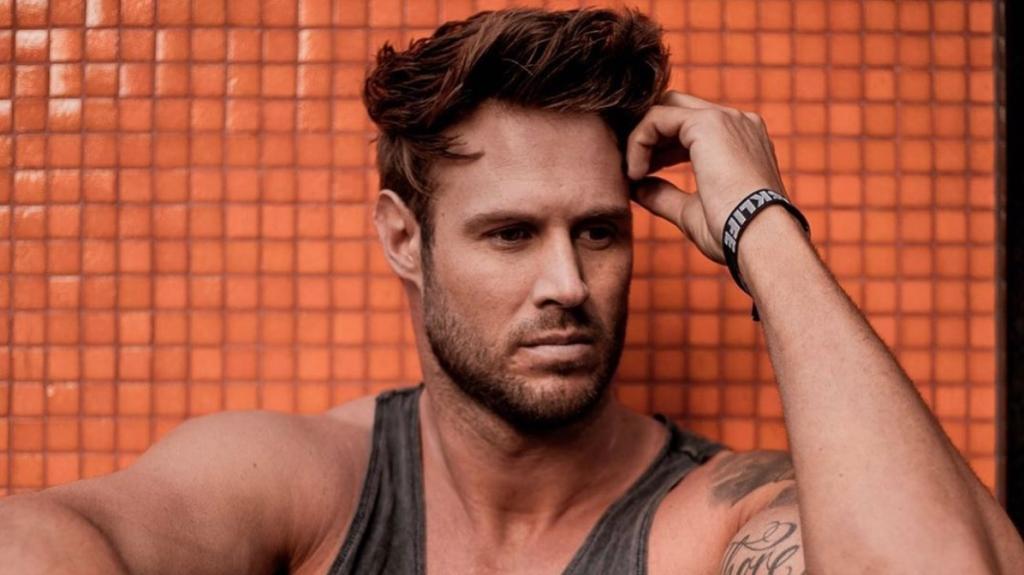