Michael Griffiths, the renowned bad-boy of the series, was recently cuffed by police at a night club appearance but it’s not for what you think! Check out the video to find out more!

Michael Griffiths may have claimed the title of “villain of the villa” on this year’s Love Island, the nation’s most-watched reality TV show, but ex-islander has shown that he’s still up for a laugh.

The 27-year-old Liverpool lad broke hearts on this year’s series but despite the online hate thrown his way, he’s proven to be much requested across the country at a hefty price of £5,000 per hour.

At his latest gig in Bournemouth, the firefighter bore witness to a huge bust-up on the dancefloor and in a hilarious twist of fate, the ex-islander was cuffed by police in front of a group of fans.

Michael released video to the moment to his fans with the caption, “They let me off with a warning.” Seems he got away lightly considering recent pictures capturing him switching between Joanna Chimonides and Nabila Badda.

This appearance comes amidst claims that Michael’s old workforce are requesting time to speak with him regarding the possibility of returning to his old post; “They’ve just sent me a letter that I need to come into work and speak to them.” 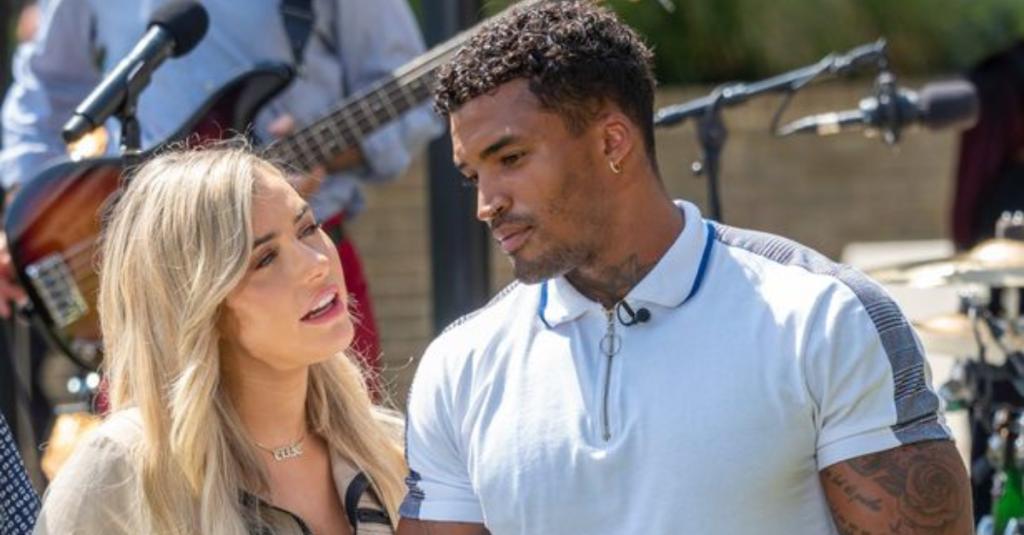 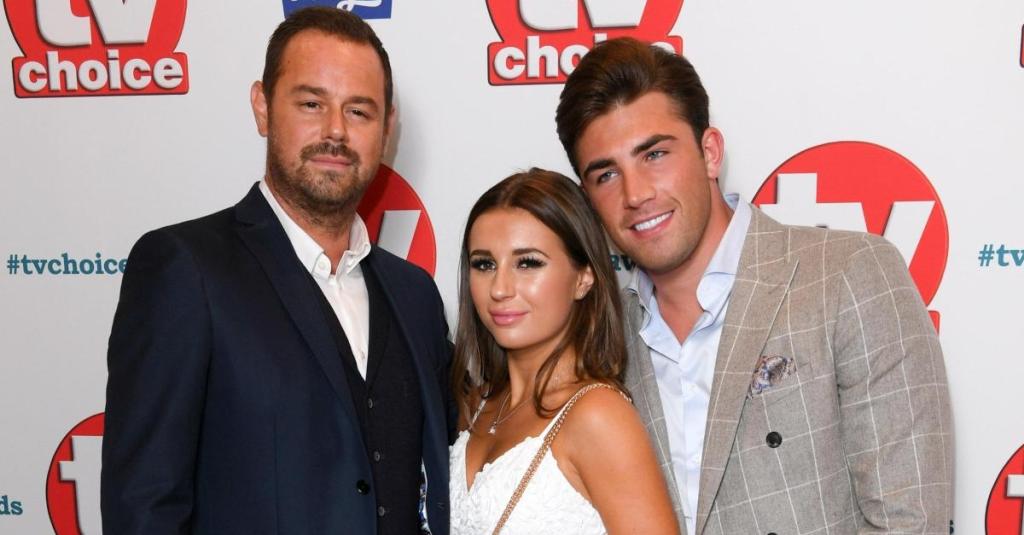