Love Island stars Lucie Donlan and Luke Mabbott have confirmed that they are together by posting a series of snaps and videos from a romantic day at the seaside. Surfing enthusiast Lucie took Luke for his first lesson before stopping for fish and chips, a game of basketball and plenty of loved-up selfies...

After letting slip that they were on a mini-break together by posting matching pictures of their glam accommodation, Lucie Donlan and Luke Mabbott have posted their first selfies together to their social media feeds. The pair apparently grew close via DMs over lockdown and their relationship is now going from strength to strength.

This week, Luke posted a selfie of himself and Lucie cuddled up in wetsuits on the beach to his Instagram feed. Posing with a surfboard, a can of beer and a glass of bubbly, it looked like the pair had been riding the waves together. Luke captioned the photo 'My partner in crime' along with a pair of surf emojis.

Love Island runner-up and Luke M’s villa best mate Luke Trotman was first in the comments, asking Luke and Lucie for a double date - although it sounds like Luke and Siânnise aren’t up for surfing. Meanwhile, fellow former Islanders Kendall Rae Knight and Leanne Amaning were also quick to tell the couple how cute they are.

Meanwhile, Luke’s ex Demi also spent the day at the beach - although she was in Brighton, not Cornwall, luckily as things could've gotten awkward. Whilst Demi has denied shading Luke in Tweets that seemed to reference him moving on so quickly with Lucie, she also shared a meme to her story suggesting she'd had an emotional rollercoaster of a week.

News first broke of Luke's relationship with Lucie less than a month after his split from Demi was announced. Meanwhile, Lucie has been single since her split from Joe Garratt last December - when he was caught out getting cosy with 2019 winner Amber Gill in some compromising nightclub photos. 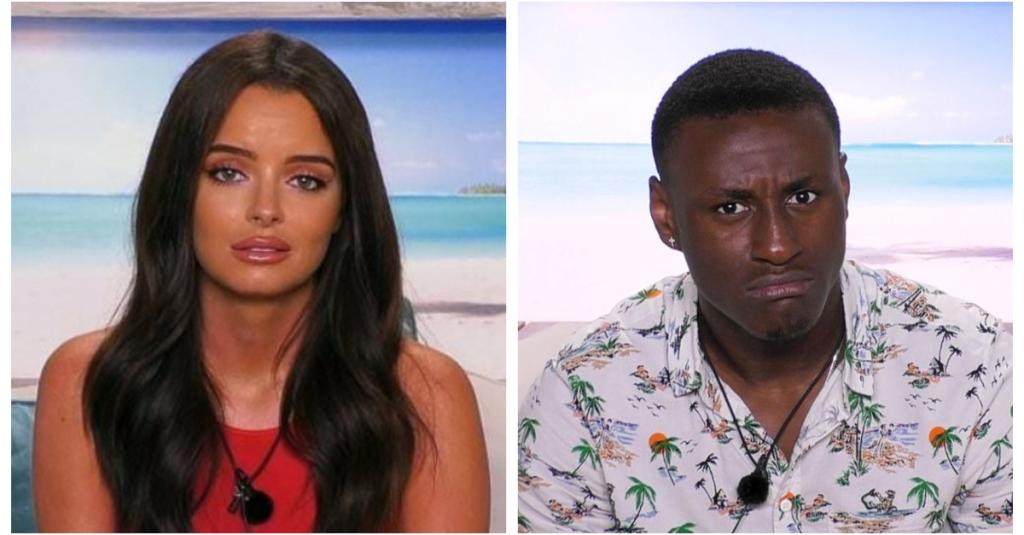 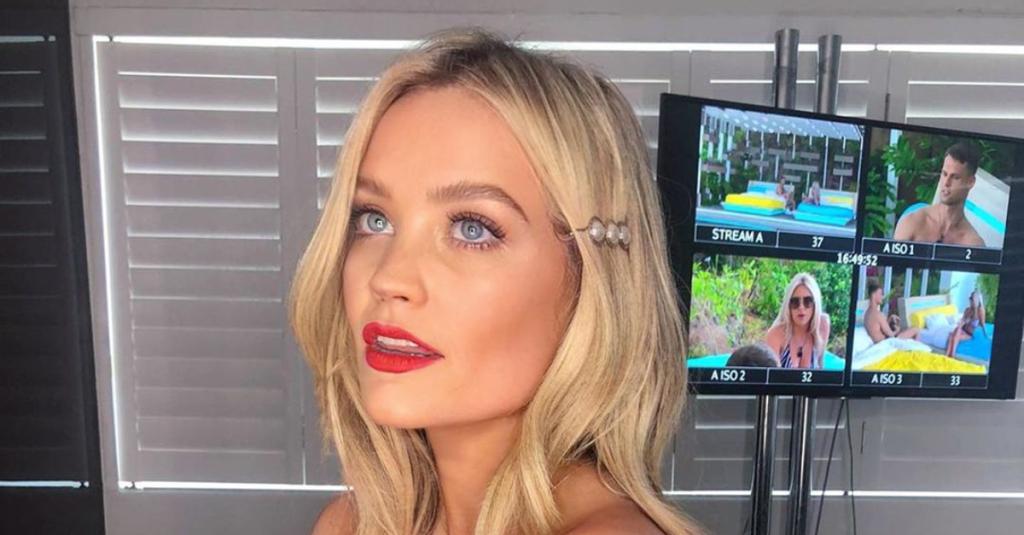