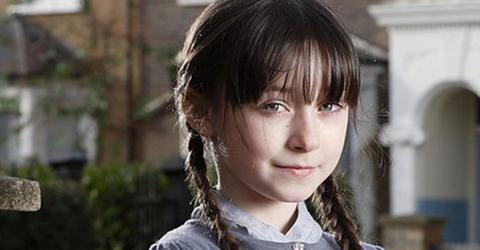 Nine years ago, fans of the show watched Dotty Cotton leave with her mum to America. The two of them were hoping to settle in America. But it seems that Dotty had enough of the country!

However, it’s important for fans to know that the creators opted to cast a different actress to play the grown-up version of Dotty. Who will play Dotty? Milly Zero!

The actress recently talked about her new role: “I am honestly so excited to be playing Dotty Cotton and joining the E20 family, especially playing alongside June Brown, who I have been watching on my telly since I was a young girl.”

What will Dotty’s storyline entail? We’re 100 % sure that plenty of drama will accompany her return to the popular soap. Executive producer Jon Sen admits that Dotty will come back “with a bang."

And Milly Zero can’t wait to see how the relationship between Dotty and her grandmother, Dot will develop. She claims that the entire process “feels very surreal and [she is] buzzing already.”

You’re likely wondering why the casting directors decided to cast a different actress to play Dotty Cotton? Tune into our video for answers—and find out what Molly Conlin, the former actress who played Dotty, looks like now! 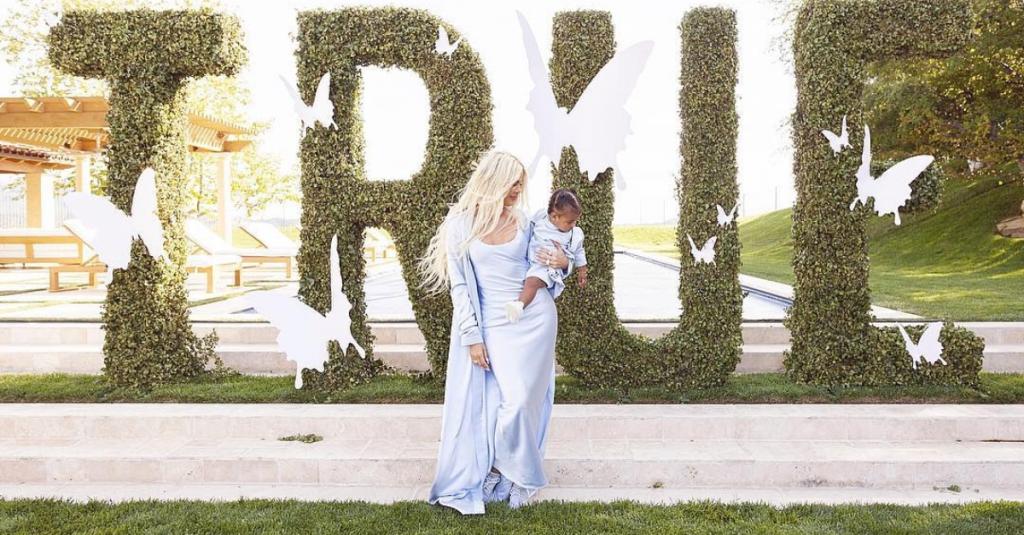