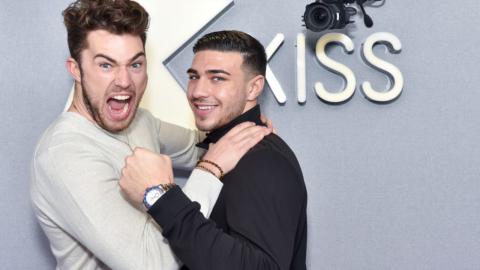 It looks like the close friendship between 2019 Love Islanders Curtis Pritchard and Tommy Fury is no more, as Curtis admits his attempts to reach out to his former best bud have been ignored. He admitted on the latest episode of his podcast that he’d ‘been pied off by’ Tommy.

Although Love Island 2019 wasn’t exactly a great series for striking up lasting romances–of all the couples formed on the show, only Tommy Fury and Molly-Mae Hague are still together a year later–we did think some of the platonic friendships were made to last. Sadly though, it looks like Tommy and Curtis’ bromance is well and truly over.

The bromance is over

On his podcast with brother AJ, Curtis admitted:

I haven't spoken to him in ages actually. I got a new phone and I lost his number. I have messaged him on Instagram a couple of times but I've been pied off by him. I've messaged Tommy and he hasn't replied. We are friends but we haven't spoken in a while.

Tommy picked his side

Whilst Curtis insisted that the pair are still friends and that Tommy is a notoriously bad texter, the cooling-off of their friendship may have something to do with Curtis’ messy split from Maura Higgins earlier this year. Tommy’s girlfriend Molly-Mae has become closer than ever with Maura since leaving the villa, and the threesome are often seen hanging out together on their Insta stories.This friendship may have made things awkward for Tommy and Curtis as Maura was said to have felt ‘humiliated’ when Curtis moved on with fellow dancer Amber Pierson, the girl he was rumoured to have cheated on Maura with before their relationship ended.

Meanwhile, although things have cooled off with Tommy, Curtis’ relationship with ex-girlfriend Amy Hart seems to have gotten a lot better lately. After he famously humiliated her on Love Island 2019, the pair seem to have made up recently. They took a selfie together when they met on a night out in the summer and Amy has even appeared on Curtis’ podcast! 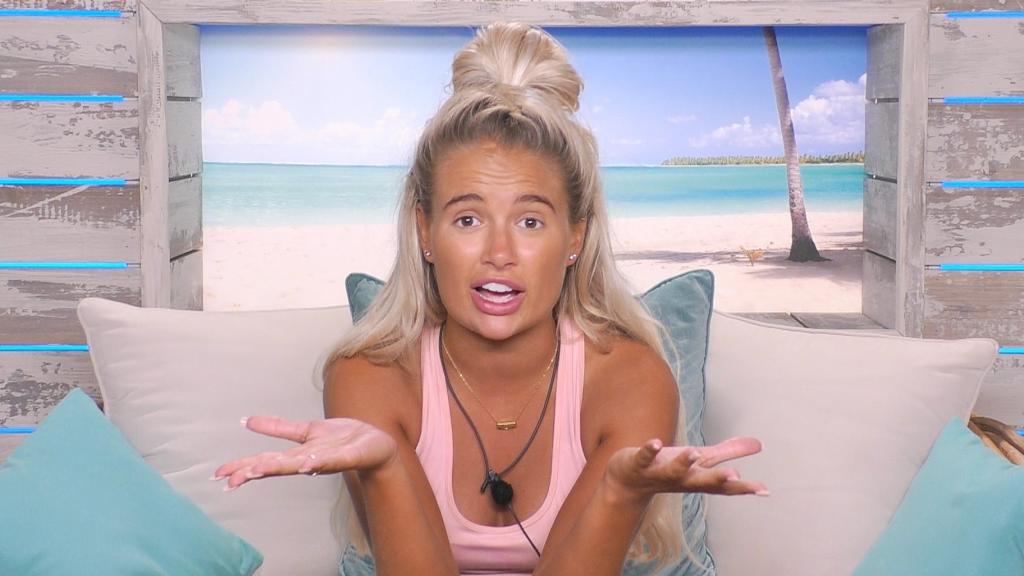 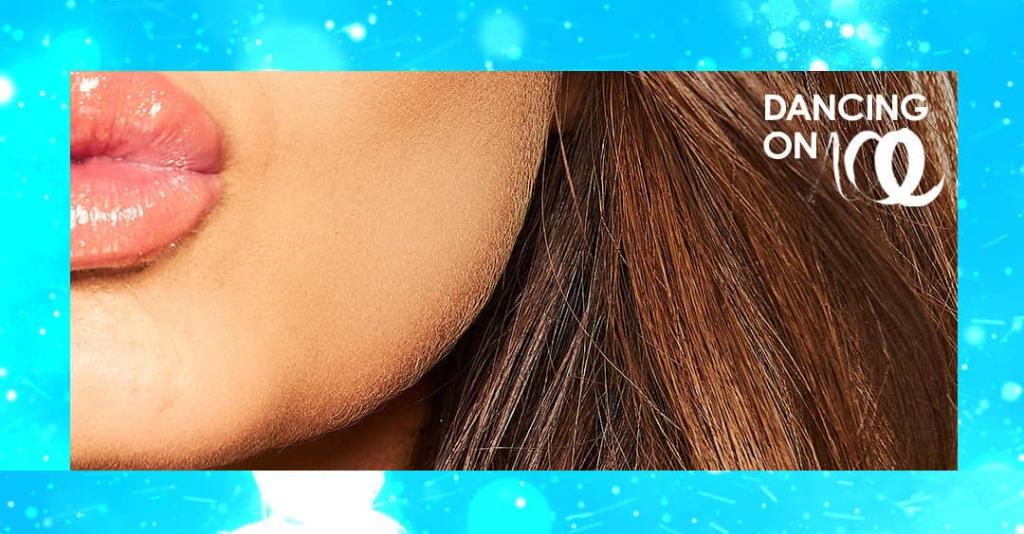