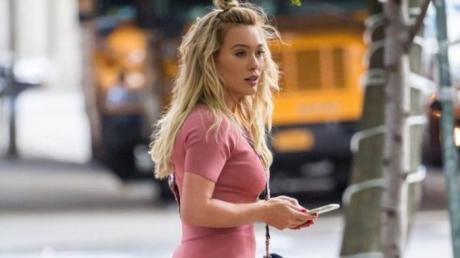 A new photo of 31-year-old actress Hilary Duff has shocked fans as it shows just how much she's changed since playing Lizzie McGuire!

The star of the American TV show Lizzie McGuire that broadcasted on Disney Channel, really has changed and it doesn’t make us feel any younger! Back in the day, we followed the actress for 3 seasons when she was just 16 years old.

Now 31-years-old and mother of two children, the beautiful blonde shows that the years have been kind to her and that she’s not a teenager anymore!

She showed off her sculpted and shapely body on the streets of New York City in a pair of high heels. And the American really has kept her figure after all these years.

A career on both the big and small screens

This young people’s idol from the 2000s was Lizzie McGuire for a long time. The role of this cute, clumsy girl stuck with her for a long time and she has had a hard time shaking it off…

But years have now passed, and we watched her grow up on the screen in successful teen films such as Cheaper by the Dozen and A Cinderella Story next to Chad Michael Murray (aka Lucas Scott from the popular TV show One Tree Hill).

In 2015, we finally saw her as mature, independent woman in the series Younger where she played Kelsey Peters, a successful book editor. A career that the young mother played very well on the small screen! 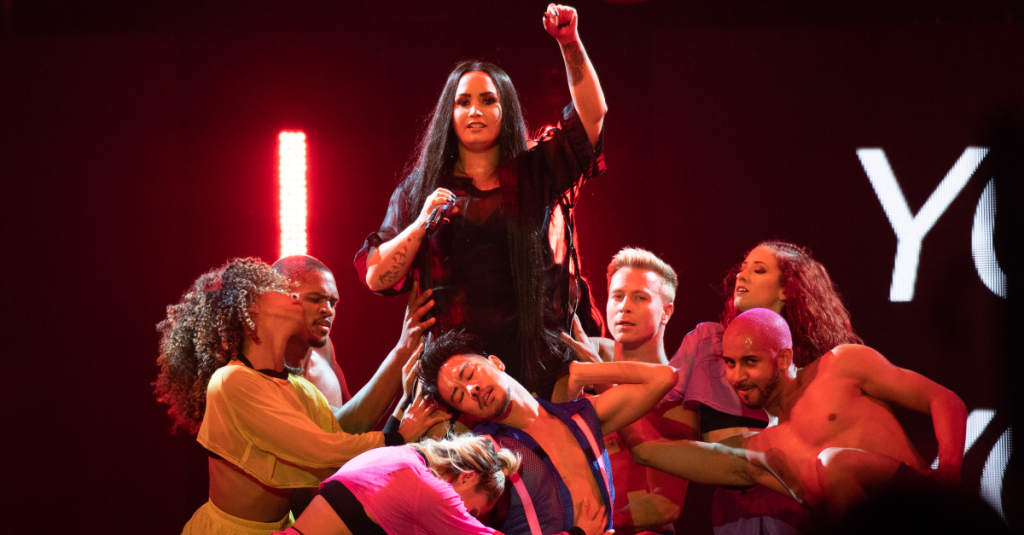 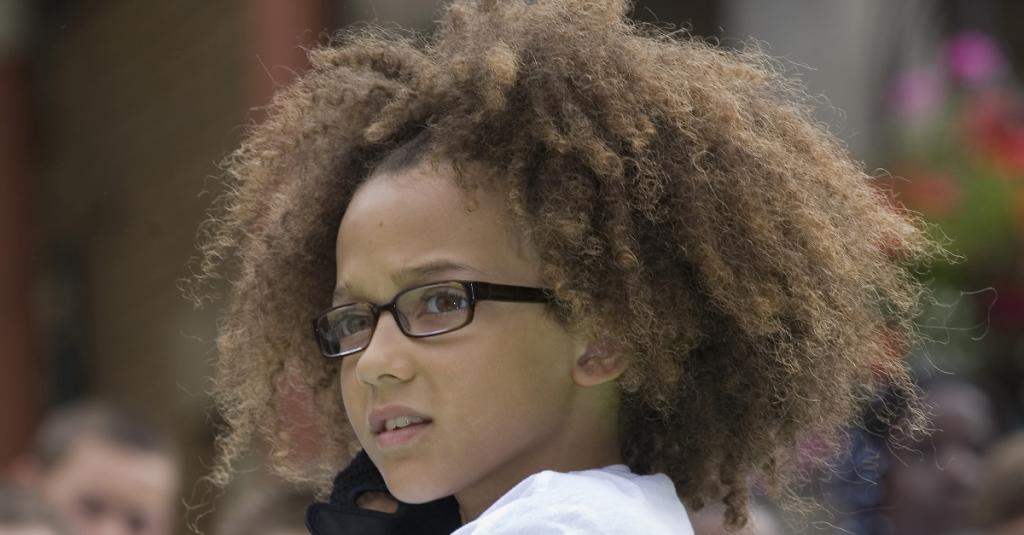