Using your smartphone while eating has become a very common habit. In fact, one in two young people are guilty of this!

'Put both hands on the table,' 'Not your elbows'... These old rules of etiquette are gradually being replaced by the more modern 'get off your phone.' And this may continue!

According to a study by the Kantar Institute, in partnership with Amora, revealed on June 4, a third of British people use their smartphones during meals.

A statistic that goes up to 50% among 18-34-year-olds. And yet, more than half of respondents believe that meals are a time for sharing. But then, why can't they let go of their screens?

According to Dr. Lowestein, interviewed by French station Europe 1, this problem is almost an addiction. Because not only are users glued to their screens during meals, they also use them in their intimacy!

'When we see couples constantly on their smartphones while they are having lunch or dinner, do we assume that they have anything to say to each other or is this addiction? (...) The person taped to their screen has become so dependent on his activity that they don't create this social connection enough,' says the addiction specialist.

Problematic cell phone use, or cell phone dependency as it is also called, is a psychological or behavioural dependence, similar to that of social media or internet dependence. 46% of people surveyed in the UK said that they 'feel addicted' to their mobile devices. 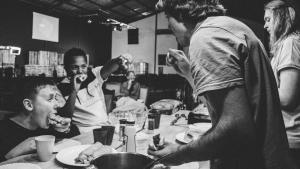 From small tricks to actual therapy, there are many ways to fight an addiction to your mobile phone. And it's so easy to stay away from it during meals, just don't invite it to dinner!

According To A Study, This Is How Much Time You Waste Fighting With Your Family 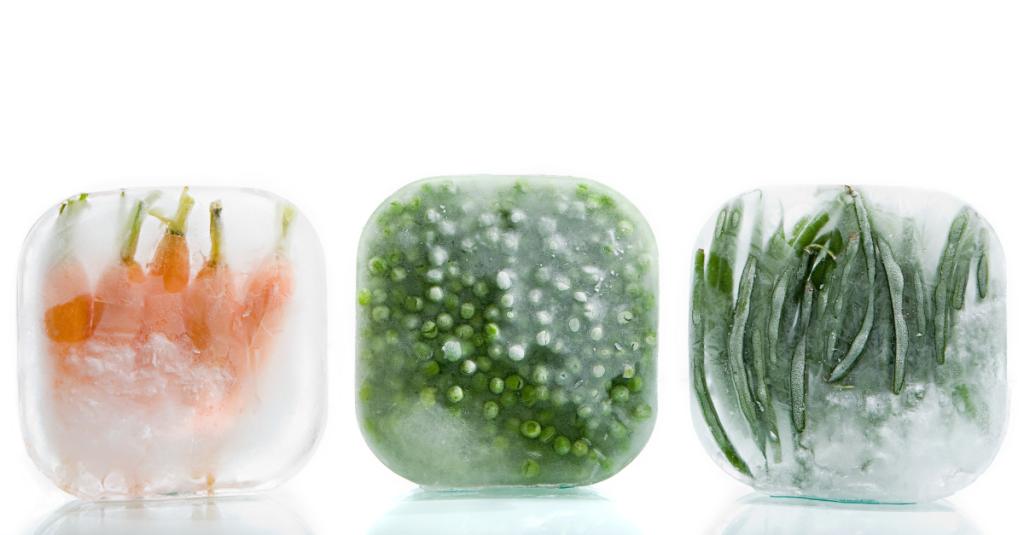