An Australian woman went to Nando’s in Kotara, Australia with her son and discovered something which will certainly put her off fried chicken for many years.

Emy Wamboi caused a controversy when she published a video on social media of the friend chicken that she’d ordered at Nando’s. And for good reason... the chicken was full of maggots.

When she was about to eat her meal with her 7-year-old son, she noticed that the chicken looked strange and she took a closer look at it.

‘My son was very hungry, and he wanted some chicken.’ she said. ‘So I just looked at the chicken and I saw some maggots running around,’ she told ABC news.

These sorts of hygiene problems makes customers panic and could cause the closure of the restaurant, and even the chain. Nando’s apologised in a press release to explain the irreparable mistake:

‘Our chicken is made to order and a fly or maggots could not have survived the cooking process, which includes placing the chicken on a grill with an operating surface temperature of over 350 degrees [Celsius].’

After investigation, the chain found the Kotara team had followed all the correct hygiene procedures. The cause of the larvae was therefore attributed to flies: ‘as the restaurant is open to the environment, and the maggots were found on the skin of the chicken, we believe this incident is the result of an airborne fly landing on the chicken in the short period of time between when it was plated and subsequently discovered by the customer at her table.’ 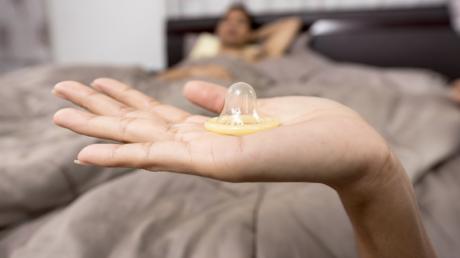 Desperate to become a grandmother, this woman did something unbelievable 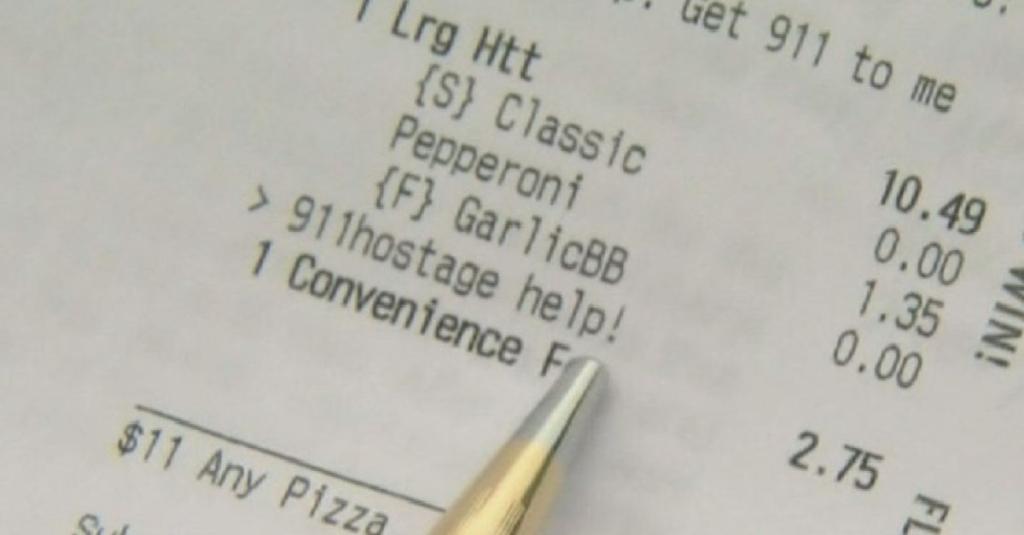 This brave woman saved her children's lives by ordering pizza