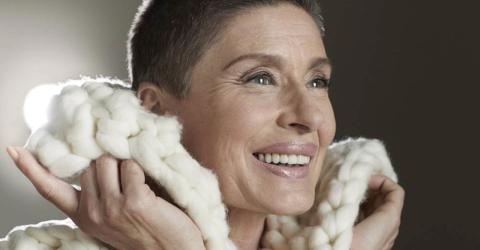 It’s well known that models have short term careers, but Nastasia Urbano went from walking the most prestigious catwalks to living on the streets of Barcelona.

Nastasia Urbano started her fashion careerin Barcelona and quickly moved to New York. She appeared on the cover of Vogue and became the face of Revlon. She walked the most prestigious catwalksand worked with the most notorious designers: Yves Saint Laurent, Lancaster, Chanel… the list goes on.

Life was good, but the perfect life came crashing down when she met the man who would go on to become her husband, David Keith. Natasia said:

I was about to go to Madonna's wedding to Sean Penn because David Keith was invited and I was dating him at that time, but that day we woke up with a hangover and couldn't get up. I had everything, I was living like a queen.

She got married, had two children, and blindly invested all of her money in her husband’s failed projects. After her husband walked out on their marriage, she was left with nothing but the clothes on her back. She added:

The only good thing from that relationship has been my children, the rest was horrible. He paid for everything with my money. Only two days after knowing him, he wanted me to buy a BMW and I, like a fool, I signed a cheque. I was in love.

She had to start over

She then alternated between sleeping on friends' sofas and in bank foyers where automated doors give customers access to cash machines.

After hearing about her plight, Nastasia's friend Daniel Mirabal Gallego-Díaz then set up a GoFundMe page for donations towards 'basic necessities,' including a few nights' rent and food. After raising over £2000, Urbano is no longer homeless, and she has even returned in front of the camera, continuing her modelling career! 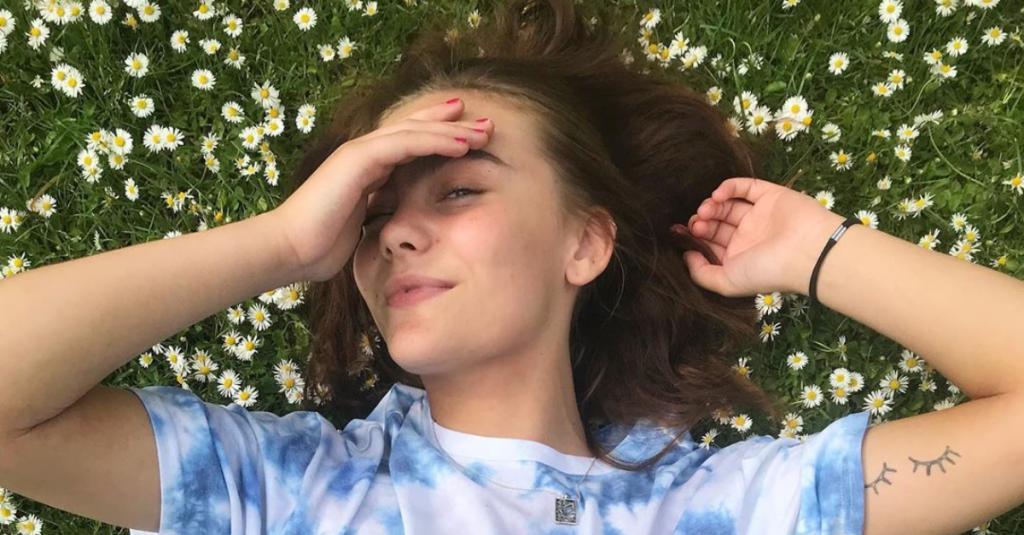 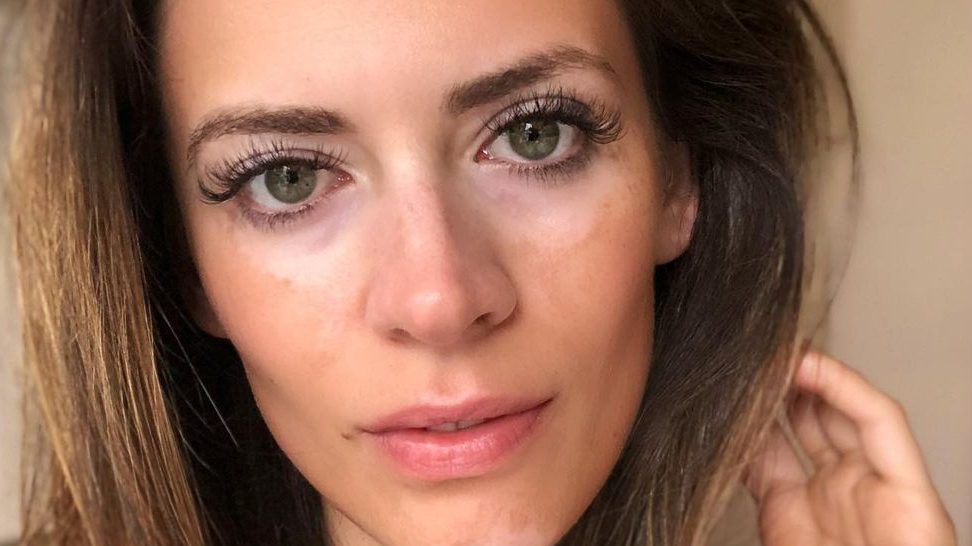 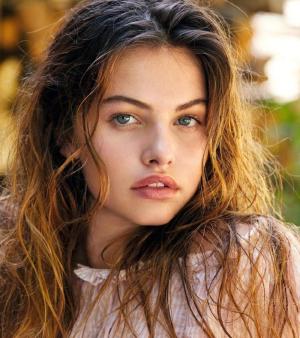 After Being Labelled the ‘Most Beautiful Little Girl in the World,’ She Became... 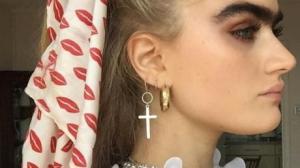 This Model Gets Sent Death Threats Because Of Her Eyebrows 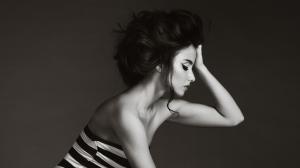 There's Something Not Quite Right About This Instagram Model... Can You Spot... 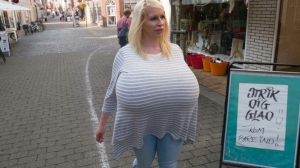 At 5 Stone, This German Model Claims to Have the World’s Largest Breasts 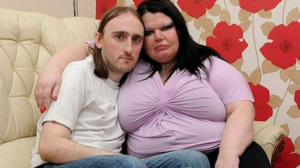 Meet Debbie Wood: Once Known as the Most Jealous Woman in the World Has Revealed... 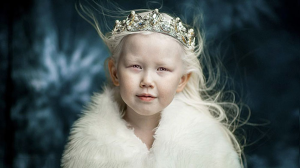 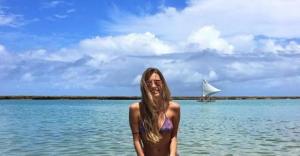 A Terrible Accident Almost Spelled the End for Her Career, But Then She Did... 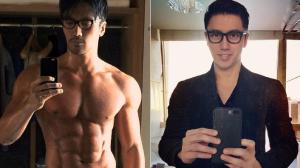 We Can't Get Over How Old This Singaporean Model Really Is 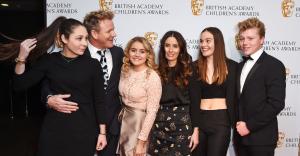