At 19, Estelle almost died because of allergenic substances present in her hair dye.

Not too long ago, Estelle, a student from Val-de-Marne in France lived a nightmare. Left with a distorted face, she nearly died because of an allergenic substance present in the brown dye she used on her hair.

Known for its dangerous nature, paraphenylenediamine (or PPD) is however prohibited in many cosmetics, but it is still allowed in the hair color distributed by this very big beauty brand.

Why? Because, apparently, this chemical element helps fix the brown colour to the hair in order for the color to last longer and the dye to be more effective.

Because of this product, the young woman transformed over the hours. For several days, her face continued to swell, "I felt like a jar," said Estelle to Le Parisien.

The diameter of her head increased from 56cm (average size) to 63cm. On the way to A & E, her heart was racing and her tongue swelled. She could hardly breathe. Only when she was taken care of by the doctors did she start to deflate.

In sharing this sad experience, Estelle wishes to warn the public about this dangerous substance "I almost died, I don't want it to happen to others". 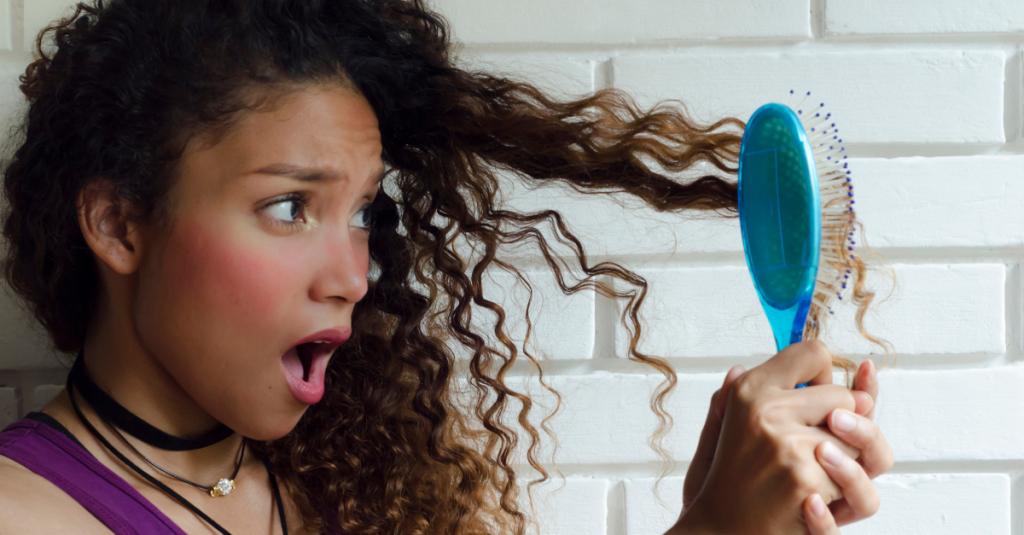 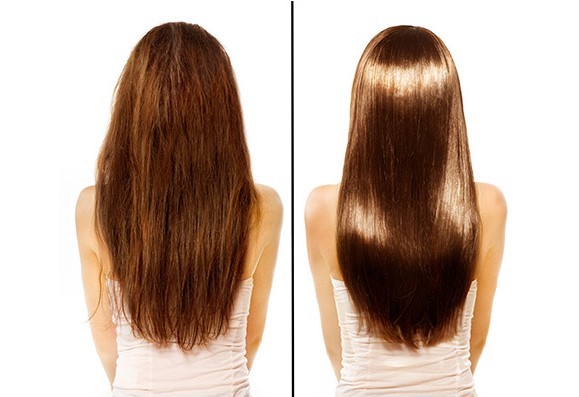