Arie Boomsma is a Dutch TV presenter and because of this, he has lots of followers on social media. However, he never expected that one simple picture could cause such a controversy…

Although he got 8,000 likes for it, this father also sparked a heated debate and received quite a lot of criticism for a photo that he posted of a tender moment between him and his daughter.

The photo he posted showed him relaxing next to a swimming pool with his daughter. What was his crime? The parents had chosen to photoshop the child’s breasts. This choice was accepted by some but was often criticised by internet users who claimed this was sexualisation of the child.

Since she didn’t agree with the criticism that this photo received, the mother explained: ‘It’s not that we’re anti-breasts, quite the contrary in fact. It’s a way for us to protect our little girl’s body from inappropriate looks. The internet’s problem is anonymity and the absence of rights that people have over the pictures they post which can be exploited by anyone.’

Check out the video above and decide for yourself: are they free to make the choice or is it just plain wrong? 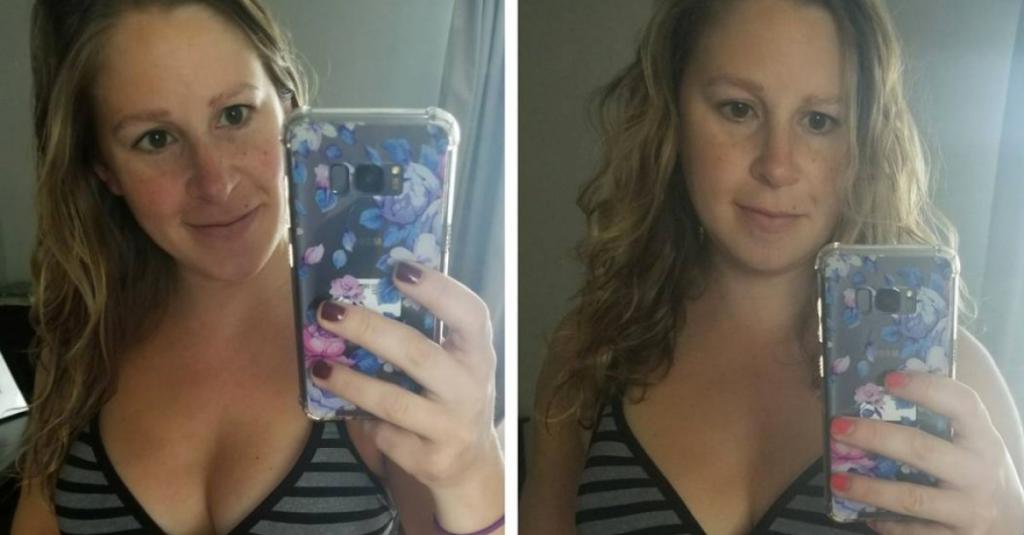 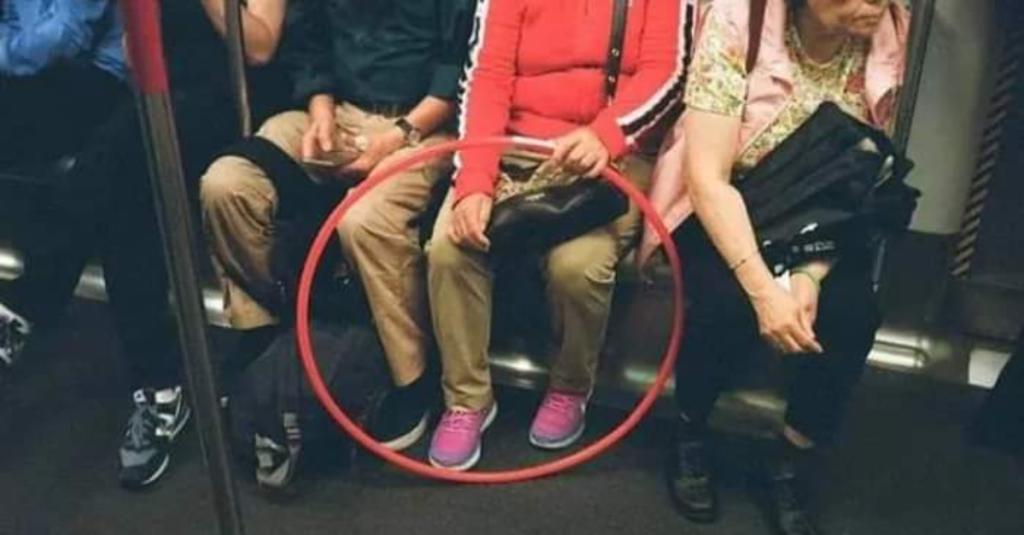