Although police officer Amber Guyger killed his brother, Brandt Jean decided to hug her during the trial. The footage, in which he says he forgives her, moved many internet users.

This emotional footage has circulated widely on social networks: Brandt Jean, an 18-year-old American, can be seen hugging police officer Amber Guyger during her trial. The woman was on trial for the murder of Botham Jean, Brandt's brother.

'I will not repeat for the 100th time what your act has cost us. But if your apologies are sincere (...) I forgive you (...). I will not say that I wish for you to die and rot like what happened to my brother. As far as I'm concerned, I want the best for you,' said the 18-year-old.

'I love you as a human being. I wish you no harm,' Brandt Jean told the judges and all those present at the trial. Moved and holding back his tears, he then turned to the judge: 'I don't know if it's possible, but can I hold her in my arms, please?' Very moved, the magistrate wiped away her tears and granted the young man his request.

Brandt Jean stood up and hugged the police officer, thereby asserting that he forgave her for the murder of his brother.

The case dates back to 2018. Amber Guyger claimed at her trial that she killed Botham Jean by mistake. The man was shot dead in his own apartment after a mistake made by the police officer, who entered the wrong house after splitting up with her team. At the end of the trial this week, the police officer was found guilty of murder and sentenced to 10 years in prison.

The sequence, which is very moving, has been viewed thousands of times and relayed by many media outlets. It also moved many internet users, who were touched by the forgiveness shown by the deceased's brother:

A judgment perceived as an injustice

Aside from the emotional moment, the public opinion did not like the 10 years in prison the police officer was sentenced to, as they consider the punishment too light. Amber Guyger will be able to apply for parole after 5 years. 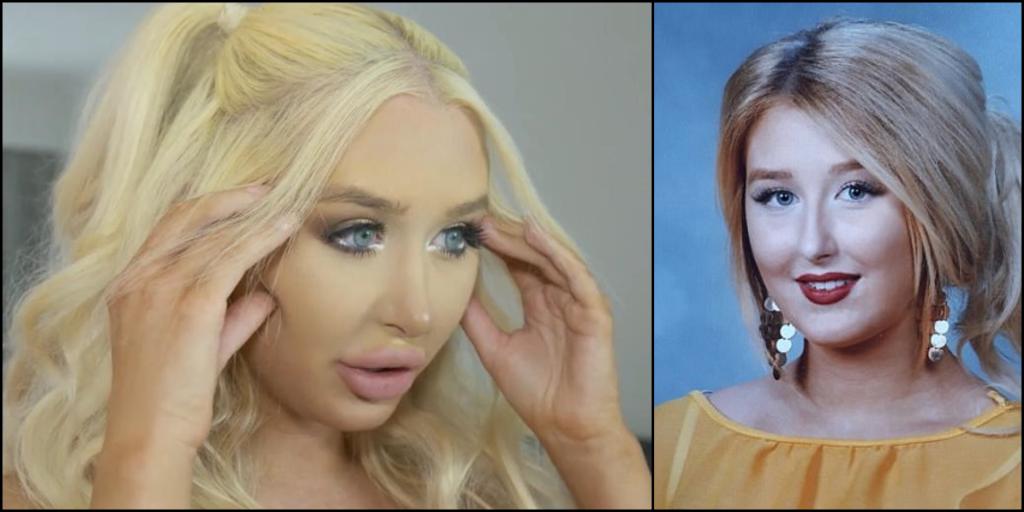 This Finnish Woman's Addiction to Plastic Surgery Nearly Killed Her 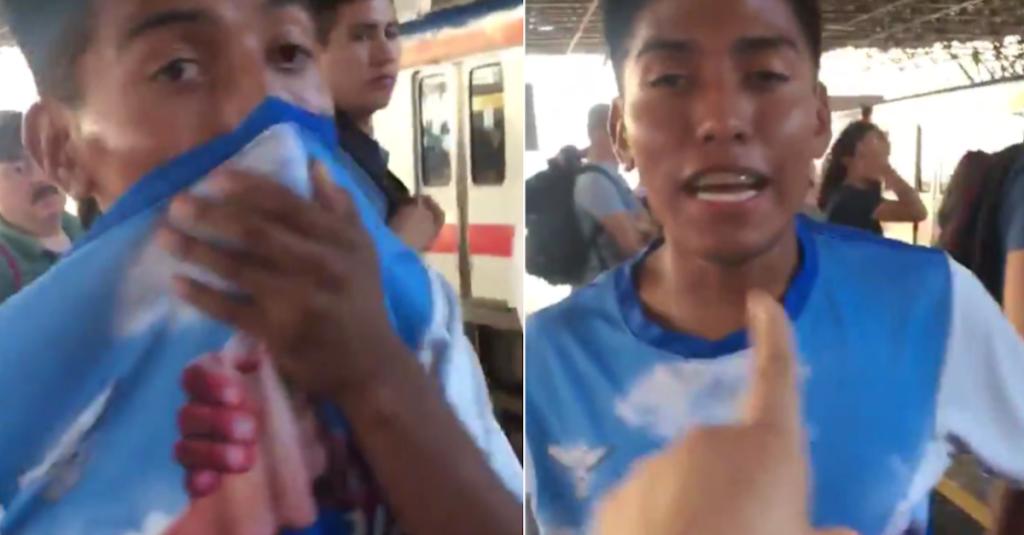