Born July 7th, 2010 in California, Leah Rose and Ava Marie are identical twins who brought much joy and happiness to their parents. They also quickly went viral as they were labelled 'the most beautiful twins in the world'... Check out the video above to see what they look like now!

Two years after the birth of their son, parents Jaqi and Kevin Clementsawaited the arrival of twins.When the two little darlings popped out, the happy parents had no idea that one day they would become celebrities…

Soon after their birth, many compliments were given about the beauty of the two infants. Family, friends and even strangers could not help but compliment them. After a few months, the mother of the two beautiful twins received many requests to have her babies be models. In the excitement, Jaqi then signed Leah and Ava to a modelling agency,when they were only 6 months old! The mother quickly realised that her daughters were not ready to face the sometimes cruel world of this industry, and she removed them from the agency.

It was on their seventh birthday that Jaqi considered putting them back into an agency. For her, this day was a sign and so decided to post a photo of the twins on Instagram. On her blog, she wrote that ‘Seven years ago, the world, ready or not, welcomed my two little angels: Ava and Leah. (...) Aside from the fact that I strongly believe in the signs and that almost everyone has told me that 7 is a lucky number, I just felt that this year was going to be a fun and exciting year for them.’

Soon Ava and Leah became a phenomenon on the internet, more precisely on Instagram; they currently have more than 830,000 followers. With their angelic faces, blond hair and blue eyes, the girls were called ‘the most beautiful twins in the world.’ Today, they collaborate with various fashion brands and have created their own Youtube channel: Clements Twins.

These girls certainly seem to have a bright future ahead of them! 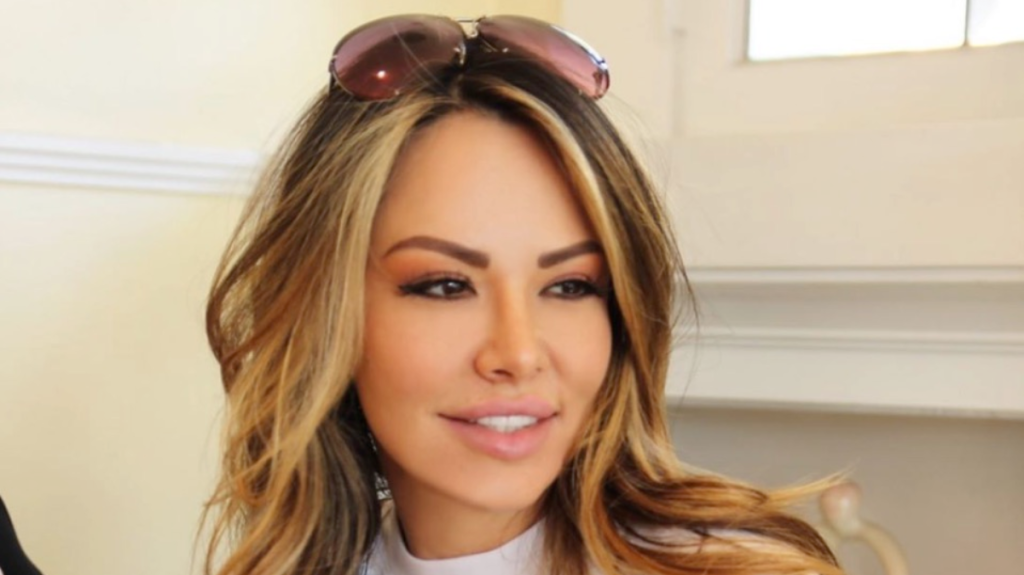 The Most Beautiful Grandma in the World Reveals Her Secret 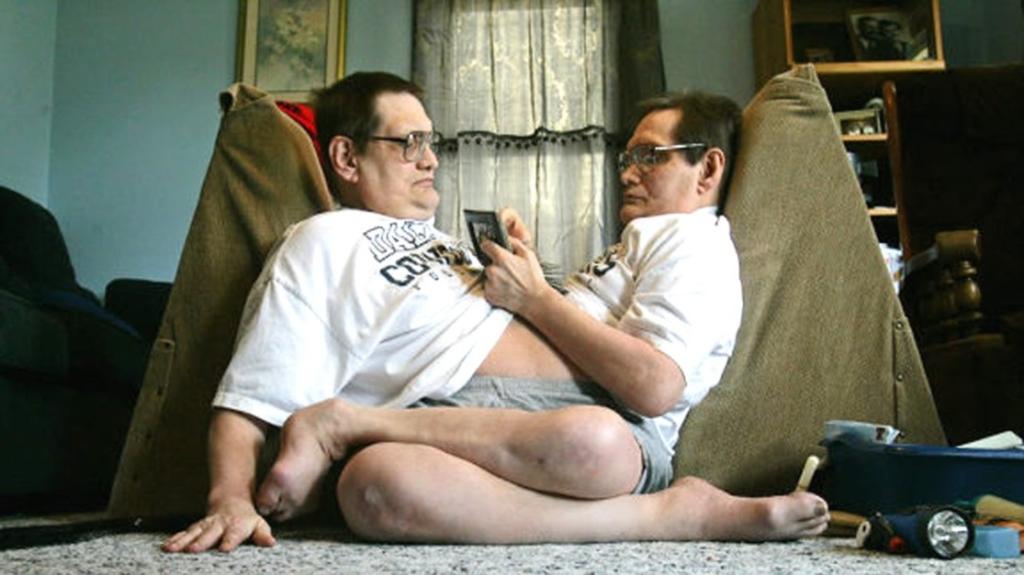