This incredible story involves a young mum and her beloved daughter. It has a terrible beginning, but a very unexpected ending.

A story that seems like a plot of a film. It’s so absurd, that it could only be made up. And yet it really did happen.

The protagonists of the story are a young mum, Luz Cuevaz and her 10-day-old baby, Delimar, that were at home when a large fire broke out.

At that time the baby was sleeping upstairs whereas her mother was downstairs. Her mother ran upstairs to save her, but she couldn’t find her in her bed and she saw that the window was open, even though it was in the middle of Winter.

Luz suffered severe burns and risked getting asphyxiated. When firefighters and the police arrived, the woman was trying to tell them that Delimar had been kidnapped, but they didn’t believe her. They thought she was in shock and told her that her baby was dead. A real tragedy for the young mother.

It was difficult, but Luz tried to move on. Until... 6 years after the terrible accident, at a birthday party, she saw a dark-haired girl called Aaliyah. It was like seeing a ghost.

That girl looked just like Delimar. That’s why Luz asked the girl if she could fix her hair, which was an excuse she used in order to get a sample for a DNA test.

Between reality and fiction

This extraordinary story touched many people around the world, including film producers Larry A. Thompson and Harvey Kahn that used it as a plot for their film ‘Little Girl Lost: The Delimar Vera Story’.

How does the story finish? Watch the video to find out! 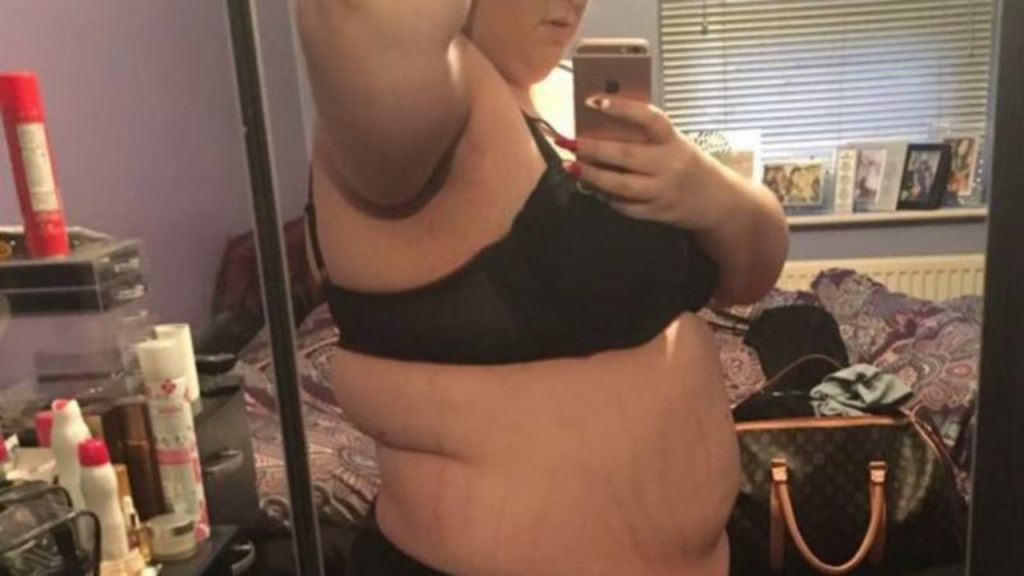 Faced with a heartbreaking diagnosis, this woman lost an incredible amount of weight 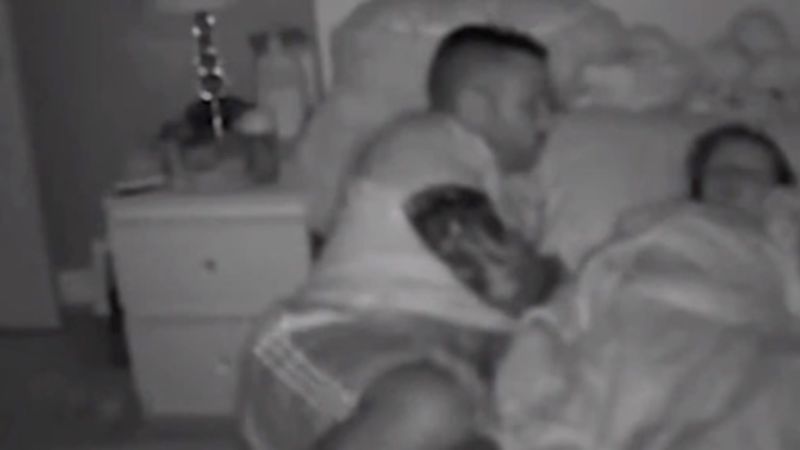