In Padua, a woman wanted to make an apple pie but when she turned on the oven, the can’t foresee what trouble this is causing for her and her husband, as the German news derwesten.de reported.

Smoke from the oven

A woman from Padua, Italy, was going to make apple pie - and accidentally burned€40,000 in the oven. Her husband Alberto V. had been hiding the sum and not told his wife about it. The reason: The 40-year old went to court in Padua because of tax fraud. Now, his wife Silvia M. is charged as well because police had been listening in to a phone call she made to her sister admitting that she had accidentally burnt the €40,000.

In court because of tax fraud

Tohide themoney in case of a possible house search, Alberto V. had been placing the money in the oven without informing his wife - a mistake that the Italian businessman had to pay for. Not only is the loss of the money hard to deal with, but the police also sees proof of the crime in the hiding of the money. In 2017, the man was in court for the same reason but was acquitted but he clearly didn't learn his lesson. 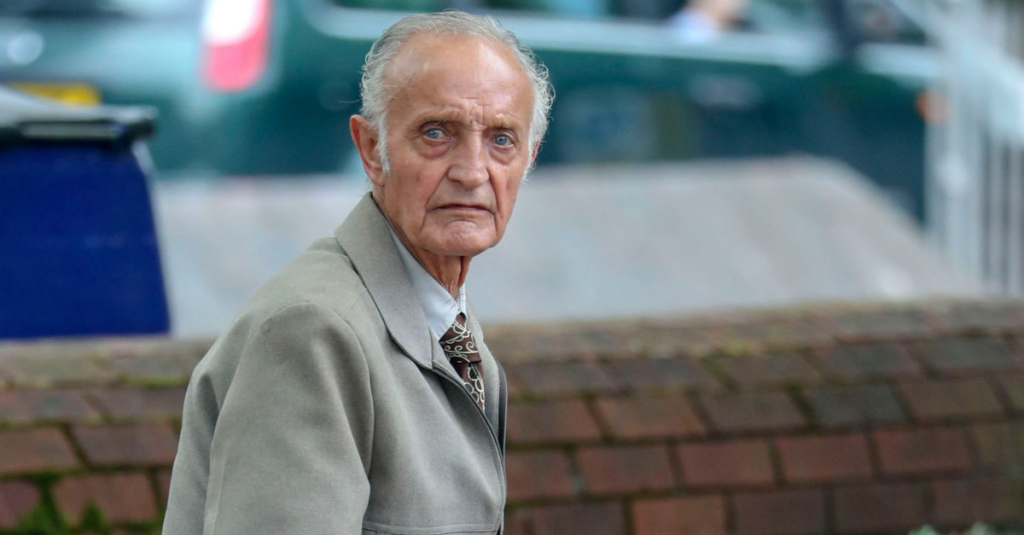 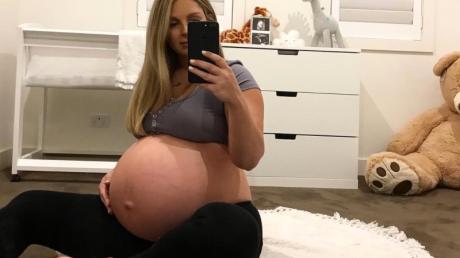 She ‘Must Be Expecting A Horse’: The Reaction To Her Pregnancy Was Not What She Expected