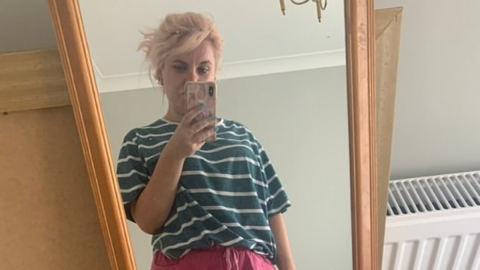 Sainsbury's has been shunned for sexism after asking a girl to pull her top down in order to cover her shorts after a male customer complained about her outfit.

33-year-old Lauren O'Connor recounted that she was popping in for quick stop at a Sainsbury's in Staines when a staff member approached her to cover up after a man had made a complaint stating 'a gentleman doesn’t know if you’re wearing anything underneath’.

O'Connor, a PR director, claims that there was nothing wrong with her outfit and she was entitled to 'wear shorts in the 32 degree heat'. Lauren also pointed out that apart from a mask there was no dress code stated for the store. She told MailOnline:

I popped in the store to get some ice lollies for my mum, a quick in and out job. It was 32 degrees, shockingly hot.

I was looking at hair dye when a sales assistant approached me and said “I think you need to pull your t shirt down, as a gentleman doesn’t know if you’re wearing anything underneath".

The shopper said she found the encounter humiliating and claimed that it attests to how women's bodies are still being policed. Lauren commented:

It’s double standards when men are allowed to walk topless in supermarkets and crazy that supermarkets can’t police people not wearing masks, but I can’t wear hot pants in the summer heat? It’s absolute lunacy.

I actually used to work at this location when I was in my teens and can honestly say I have never known this to happen before. There is no dress code for Sainsbury’s.

Lauren also released a tweet about the embarrassing encounter and attached a photo of her 'inappropriate outfit' for good measure.

One commenter was quick to support Lauren by pointing out how Sainsbury's neglects to use their authority to make sure customers wearing masks but is quick to react to one woman's outfit.

So Sainsbury’s you’re not going to police people to wear a mask in a pandemic but will happily police women’s bodies in a heatwave?

Unfortunately, Lauren was met on Twitter with the same amount of shaming that she received in the supermarket which just goes to show that society's opinions and attitudes towards women are far from changing.

A representative from Sainsbury's has reached out to Lauren to apologize for her bad experience:

We are speaking to the store to understand what happened and would like to apologise to Lauren for any offence caused. 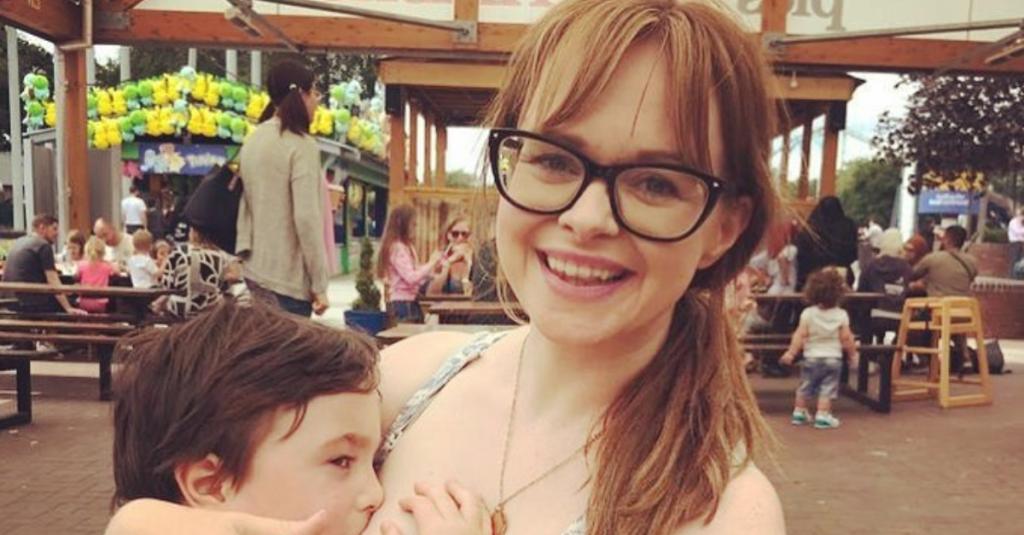 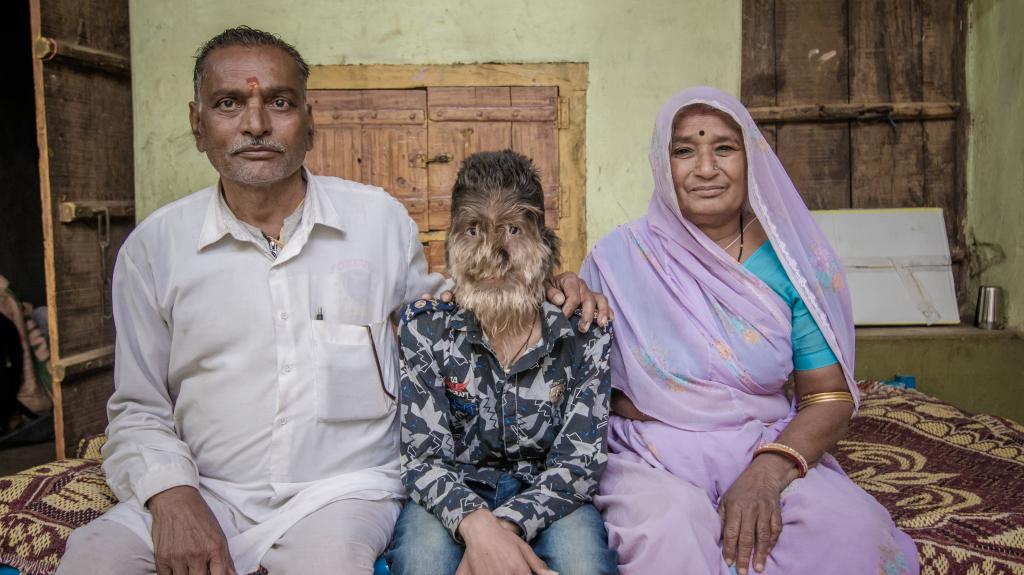