A 391-year-old white pine from Japan survived the Hiroshima nuclear bombing in 1945 during the Second World War.

This Bonsai has been alive for 402 years - despite the terrible bombing it experienced in 1945, during which a little over 140 000 people died in Hiroshima.

This bonsai, planted in 1625 about 3 kilometres from Hiroshima by a certain Yamaki, has passed through many generations of their family.

In 1971, the head of the family decided to offer the bonsai to the National Bonsai & Penjing Museum in the United States, explaining a few years later the true story of this tree. The museum curator initially kept it quiet before revealing it on the web.

Be that as it may, this miraculous bonsai remains a symbol of reconciliation between Japan and the United States.

Take a look at the video above to see this incredible tree's extraordinary evolution. 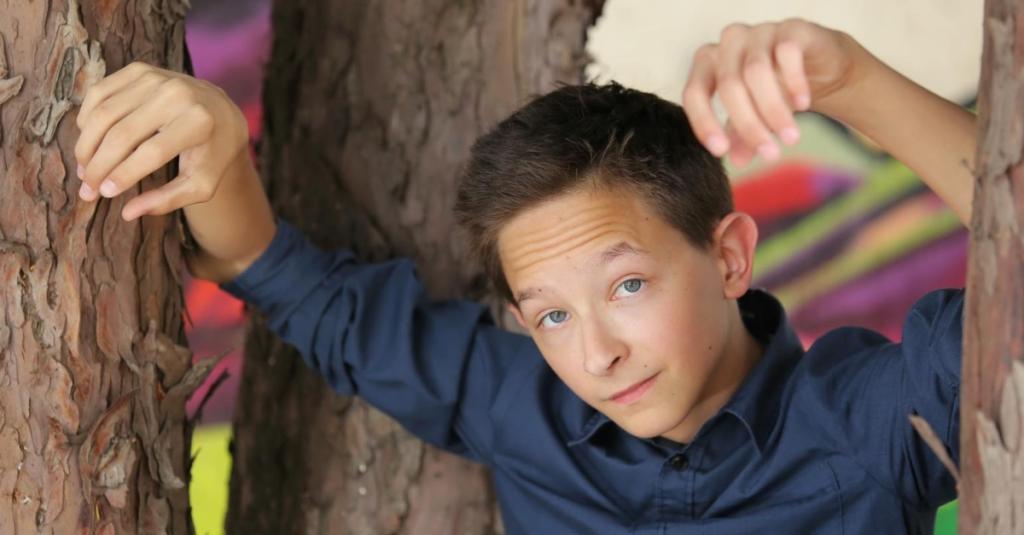