Man wakes up from year-long coma, discovers the COVID pandemic

Following a traffic accident, Joseph Flavill was plunged into a coma. When he woke up, he discovered the coronavirus pandemic. 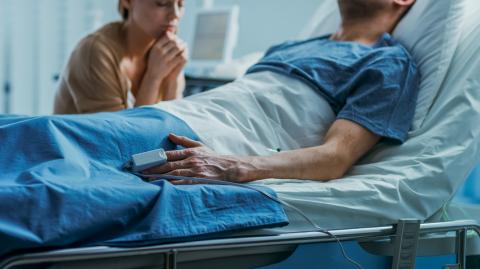 Masked people everywhere, everyone scrupulously staying an arm's length from each other, closed borders, a desperate race for vaccines and more virulent variants popping up each week… This is the world in which Joseph Flavill woke up at the beginning of the year 2021.

At 19 years old, this young Brit knew nothing of the pandemic that had the world in its grip. His aunt Sally Flavill explains to the Guardian:

He's not going to know anything about the pandemic because he has been asleep for ten months.

Joseph Flavill, the man who never knew the coronavirus

In March 2020, the young man heard about a distant virus in China. Europe was not yet affected, and for most people, it was not cause for concern. On March 1, Joseph Farvill was hit by a car in Burton-on-Trent, in the south of Manchester in England. His life was in danger, so the doctors then decided to keep him in a coma.

On March 24, the United Kingdom declared full containment to stem the COVID-19 epidemic. Still in a coma, Joseph left the Leicester hospital where he had been since his accident for a new establishment. In the meantime, he was infected by the coronavirus, to the bafflement of doctors. When he woke up in 2021, he didn't know what had happened to him.

According to the young man's aunt, interviewed by The Sun, explaining the health crisis to Joseph is more complex than expected:

How do you explain the pandemic to someone who has been in a coma? [...] We talk about it on the phone and we try to make him realize that we really want to be there holding his hand, but we just can't do it.

She confides in the newspaper. Indeed, due to sanitary measures, only Joseph Favill's mother may visit him.

Still undergoing rehabilitation, the 19-year-old will gradually be made aware of the health situation. For now, the young man's family has decided to launch an online kitty to finance his recovery. This Thursday, it had exceeded 26,665 pounds in donations.

Check out this incredible story in the video above. 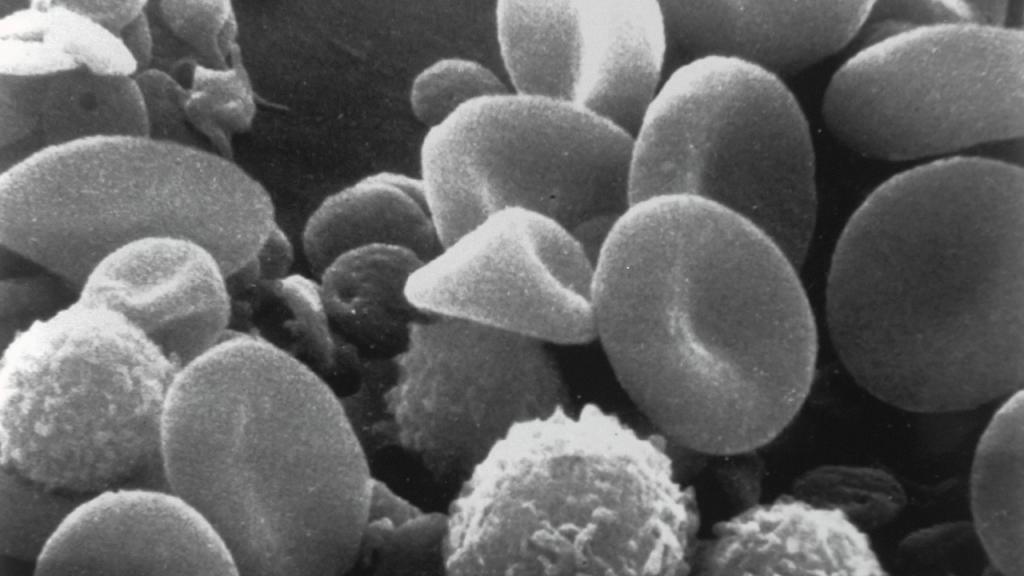 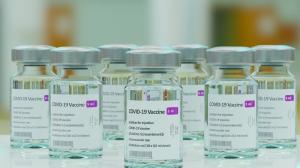 Life, coronavirus
WHO: COVID 19 PANDEMIC WON'T BE OVER TILL 70% OF THE WORLD IS VACCINATED 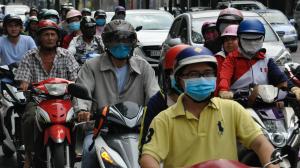 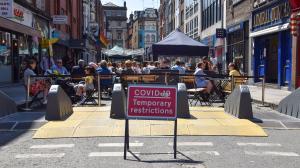 Life, news
The UK records zero COVID deaths for the first time in over a year 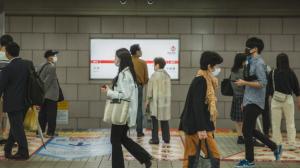 Life, news
COVID pandemic has just begun as only 15% of world population is vaccinated 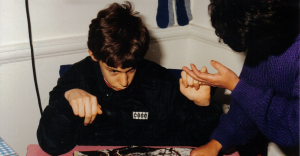 Life, stories
He spent 12 years in a coma and what he heard was heartbreaking 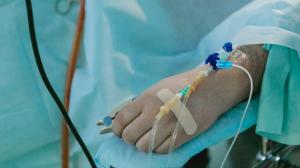 Life, news
COVID-19: Life expectancy in England has dropped significantly since the pandemic 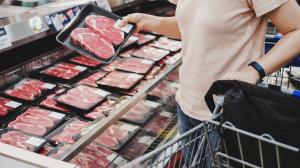 Life, health
China says that traces of coronavirus found on frozen foods are to be blamed for pandemic 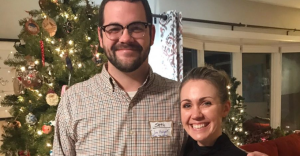 Life, stories
This happy couple were married for 10 years until he discovered what she was hiding
Read more 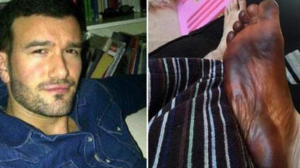 Life, stories
This man was left terrified after discovering his foot was completely black 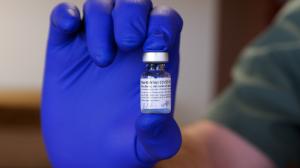 Life, news
COVID vaccine: A new jab will be necessary every year, according to Pfizer CEO 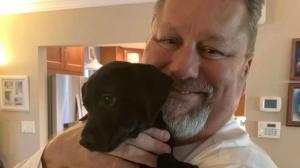 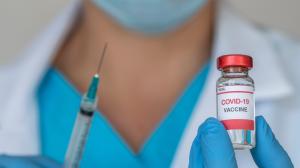 Life, health
The first person to have received the Pfizer COVID 19 jab is this 90-year-old grandmother
More 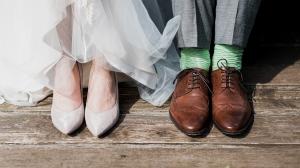 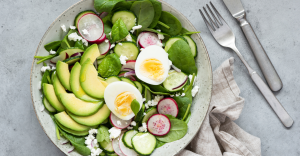 Life, food
Here is how you can eat healthy during the coronavirus pandemic 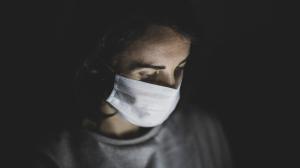 Life, health
Over a million people have been struggling with long COVID in the UK

Life, coronavirus
WHO: COVID 19 PANDEMIC WON'T BE OVER TILL 70% OF THE WORLD IS VACCINATED

Life, news
The UK records zero COVID deaths for the first time in over a year

Life, news
COVID pandemic has just begun as only 15% of world population is vaccinated