Alex Powell’s stepmother asked him to freeze his sperm when he was only 15 years old. This may seem like a strange request, but in fact, it was because this young Australian had just been diagnosed with cancer.

Doctors suggested that he go through chemotherapy as soon as possible. But earlier that day, his stepmum Patricia had met a woman and her 18-year-old son who had survived cancer thanks to chemotherapy. That’s how she learned that this treatment could have numerous irreversible side effects, including infertility.

Patricia then thought about Alex’s future and asked him to go to a sperm bank just in case he wanted to have children later on in life. Understandably, this was quite awkward and embarrassing for the 15-year-old. But he listened to his stepmother and now he is incredibly grateful to her.

23 years later, Alex married his wife Vi. Using his frozen sperm, they were able to have a baby on 17th June 2015 who they named Xavier. This baby now holds the record for being the product of the oldest frozen sperm. 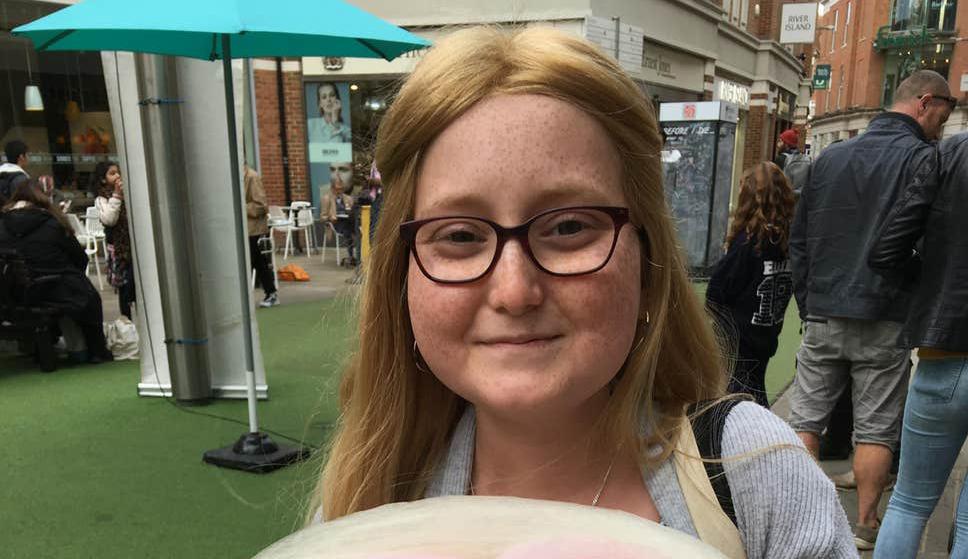 This 15-Year-Old Girl Was Terminally Ill... Then A Miracle Happened 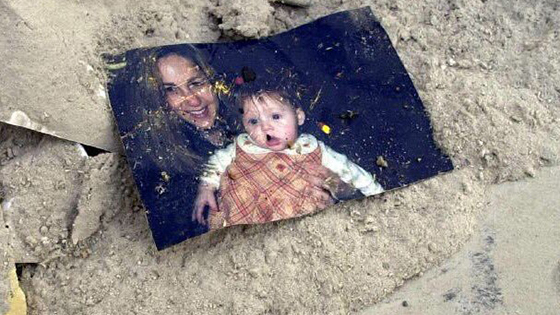