This young child's mother living in Albuquerque didn't understand why her son took two meals each day to school. Until she discovers the incredible reason...

Since the beginning of the semester, young Dylan has been asking his mother to prepare two meals every day. Not understanding the reason, Josette trusted Dylan all the same - until the day she asked him where the requests came from.

Dylan confessed that the second meal was for one of his school friends, whom he had seen not eating much at the beginning of the year! Raised by a single mother who was struggling to make ends meet, his young friend had to be happy with little to eat, and Dylan wanted to remedy this situation. Admiring her son's kindness, Josette continued to provide both meals after understanding his reasons - until the day when she was summoned by the school's headteacher.

She then met Dylan's friend's mother, who thanked her and told her that she had just found a job. She asked Josette not to provide two meals to Dylan for lunch anymore. Nevertheless, having previously experienced a similar situation, Josette was inspired to run a fundraiser with her volleyball team in order to help school kids who didn't have enough to eat for lunch!

Check out the video above for more on this heartwarming story! 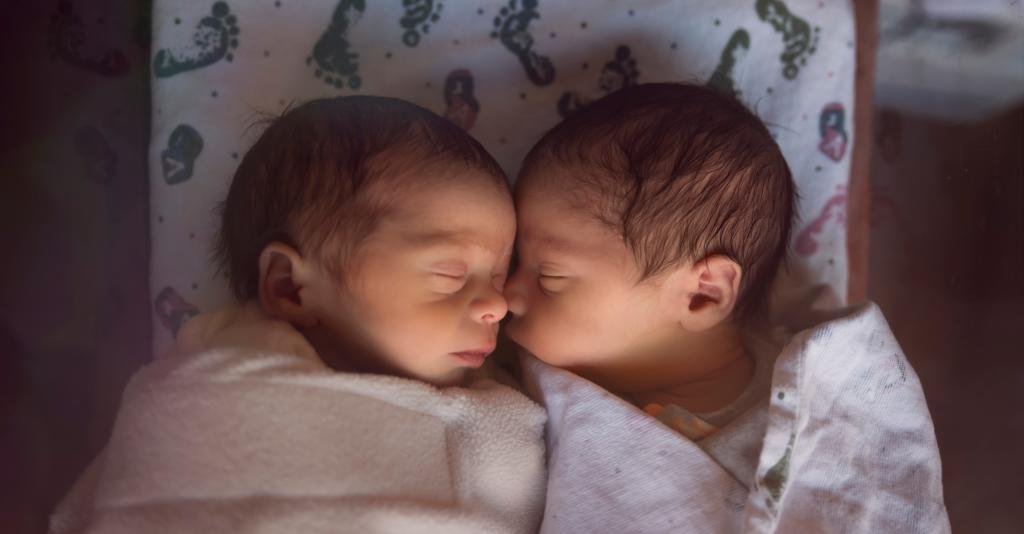 After giving births to twins, only to discover the children weren't hers 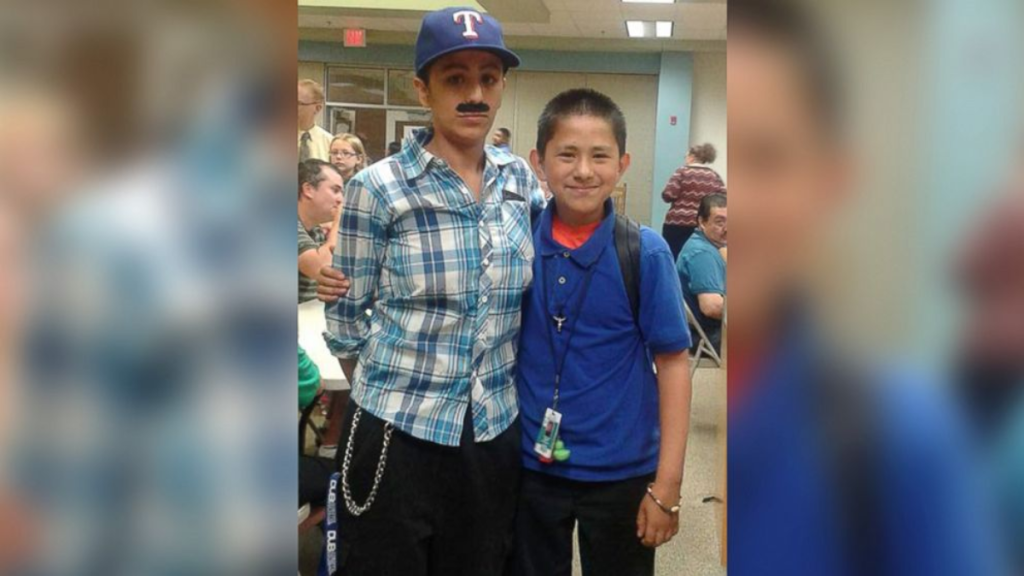 This awesome mum disguised herself as a dad for her son