Michael Rubino is the biological father to 19 children - but these are no ordinary siblings.

That may seem a lot of kids but Michael didn't raise them himself. When he was in his 30s, Michael decided to become a sperm donor.

Whilst usually sperm donors stay anonymous, Michael made sure there was a note in his file that if any of the kids ever got in touch when they were older, he would be there for them.

Sure enough, twenty years later Michael's kids started getting in touch. Some of them now call him 'dad' whilst others call him 'Mike' as they consider the man that raised them to be their dad.

When they all met up, the siblings found similarities between themselves, such as their bubbly personalities and energy and the blue eyes that 11 of them had. Michael was also delighted to discover that many of his offspring share his love of art.

How much do this incredible group of half-siblings really resemble each other? Check out the video above to see for yourself! 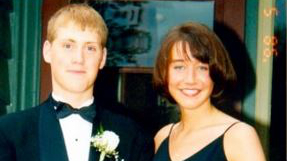 20 Years After Their Prom Photo, This Man Noticed Something Unbelievable About His Wife 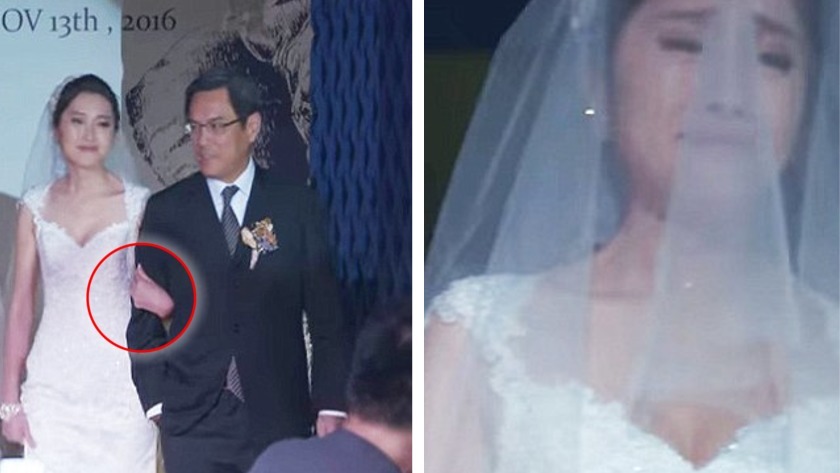 Her Father Refused To Walk Her Down The Aisle... Then Something Amazing Happened