From the age of 15, Pamela Ichard's nose started to grow uncontrollably - and it wouldn't stop. Over 30 years later, she finally received help to solve her problem and her transformation is absolutely incredible.

It was not until she was 46 that Pamela decided to get help. Doctors then diagnosed rhinophyma, a condition that develops as a result of advanced rosacea. Despite many treatments, nothing really worked to treat the problem.

After her condition made her so unhappy that she no longer wanted to leave home, she appeared on the American talk show The Doctors which helped her get plastic surgery free of charge. A laser procedure coupled with other surgical procedures were needed to change the size of her nose.

In just three months, the doctor had worked miracles on Pamela. A before/after photo taken in profile really shows the extent of her transformation. Since then, the mother-of-two feels like a totally different person! 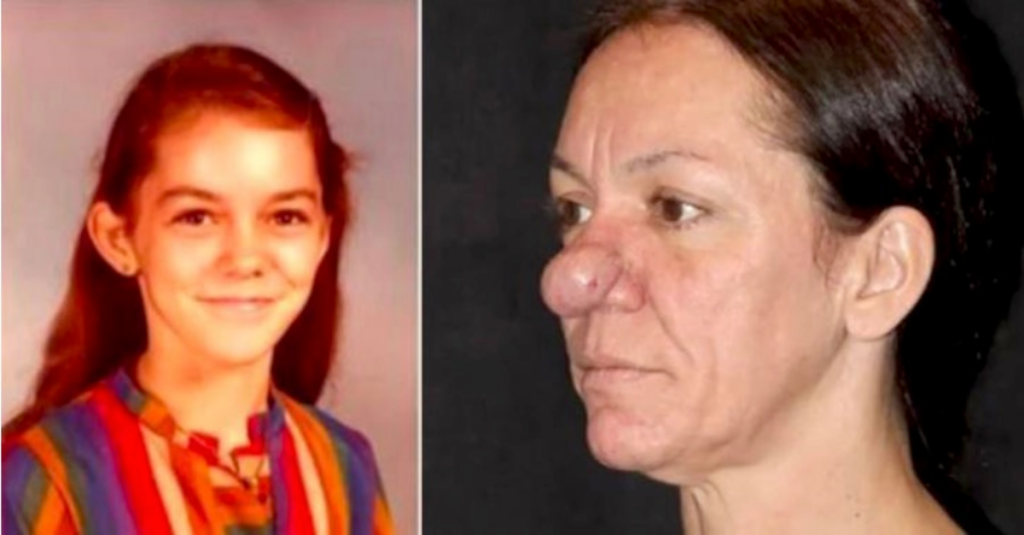 This Woman's Nose Has Been Growing Since She Was 15 Years Old, Find Out What She Looks Like Now! 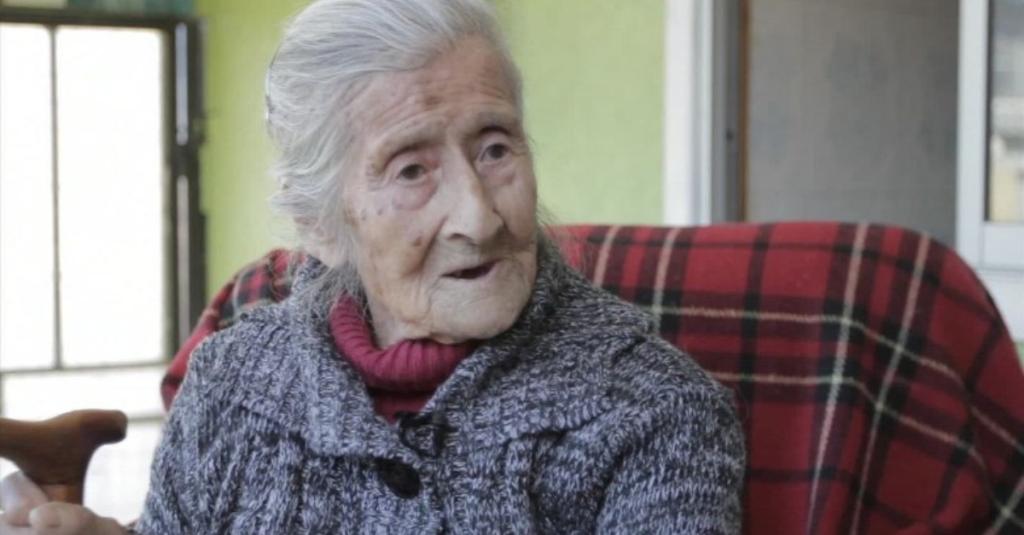 At The Age Of 92, This Woman Discovered What She’d Been Carrying In Her Body For 50 Years