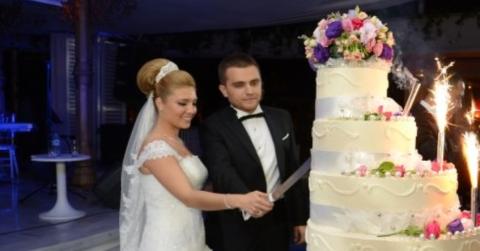 This wedding video sparks more concern than happiness. Already in the first seconds of their marriage, the violent reaction of the groom shows that this bride has definitely chosen the wrong man to marry. Take a look at the video above to see for yourself.

This wedding video leaves the viewer with a sinking feeling in the stomach.

In the video, which is said to come from Turkey, the newlyweds are in the process of doing the traditional cake feeding. First, the groom feeds his bride from his fork, then she goes to feed him. However, as a joke, she pulls the fork back again and again so that the man does not get the cake. He then has a very unpleasant reaction to her teasing as the bridegroom brutally slaps the fork and cake from his bride's hand. It becomes clear: instead of humour, it is humble obedience that he expects of his wife - and he is ready to make sure he gets it by force.

The video was posted by a user on Facebook in the group 'Bitter Love'. Where it has already been shared over 300,000 times. 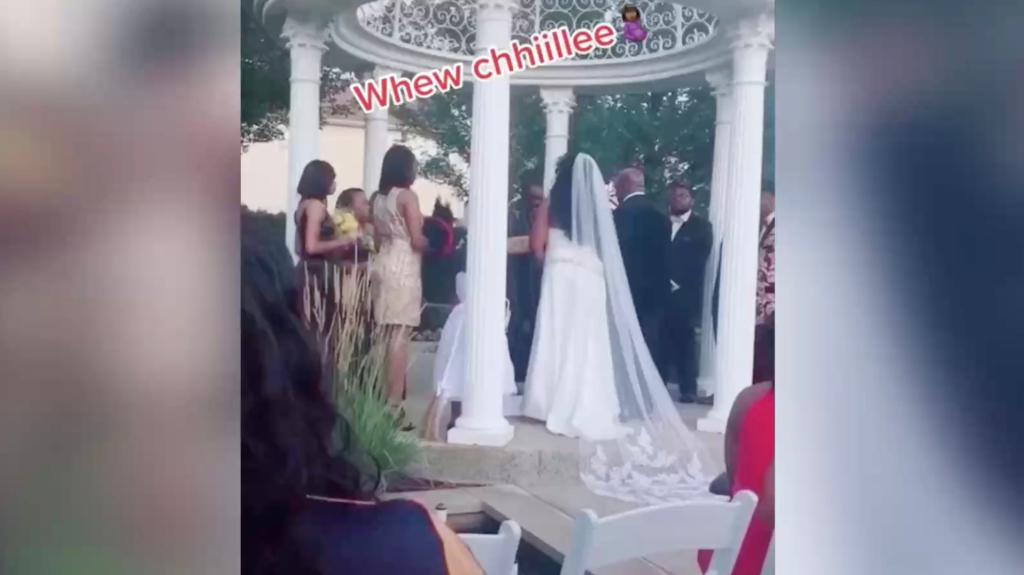 Bride's wedding day ruined by crasher with a shocking announcement 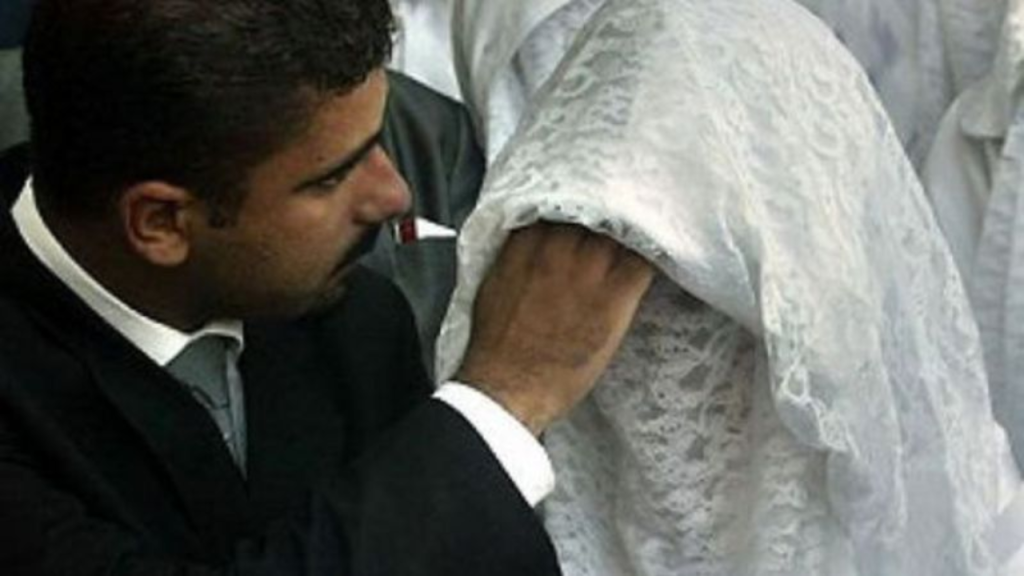