When this woman woke up from her breast reduction surgery, she couldn’t believe her eyes!

Whitney was 18 years old when she gave birth to her first child. At the time, the young American had a DD cup size. Post-pregnancy, she was no longer happy with how her chest looked. A few years later, she decided to get a breast reduction surgery.

Now, many women suffer from body complexes and aren't in love with what they see in the mirror. Breast size and shape are among the most common body image issues among women. Whitney shared this body image issue and decided she'd visit a professional to make her breasts smaller and tighter. Despite the fact that it's the most frequently performed cosmetic surgery, the margin for error still exists.

When the young mother woke up after her operation, she couldn’t believe her eyes. Instead of reducing the size of her chest as agreed upon, the plastic surgeon used implants to increase the size of her breasts. According to the surgeon, it is important for a woman to have shape. The surgeon, therefore, decided to go against her client’s wishes.

‘I looked different than every other woman in this world’

Unfortunately, Whitney had yet another problem because the implants weren’t positioned properly and were too high up in her chest. The surgeon tried to fix his mistake multiple times, but he couldn’t... Check out the video above to see more of Whitney's story... 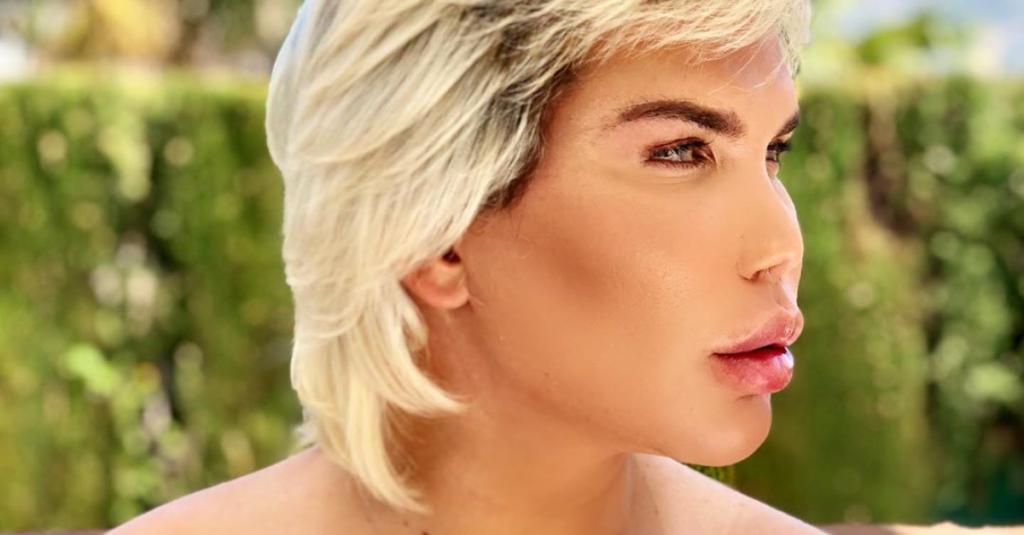 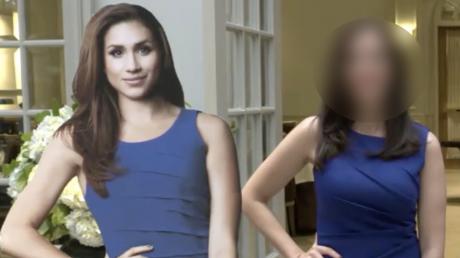 This Woman Has Spent Over £20,000 On Surgery To Look Like Meghan Markle