Otha Anders is a happy man today. While hoarding pennies for nearly 45 years, he recently went to the bank to turn them into notes. What he got was even better than what he had hoped for: his collection was worth a fortune.

A man in Louisiana was probably the most shocked he’s ever been in November 2015. Otha Anders, without really doing it on purpose, had been saving for 45 years. Just as some collect stamps, he accumulated for decades mountains of cents in jugs of water.

This collection fascinated him and it quickly became an obsession: ‘When I was in someone's house and I found a coin, I picked it up and kept it.’ Not all coins interested him though - only pennies. His friends let him keep as many pennies as he wanted without fighting him on it since it meant little money. If only they had known, they would surely have done the same thing as him!

Unfortunately for his beautiful collection, his insurance forced him to turn every penny he kept home into bank notes. At the bank, it took five hours for people to count all the cents. At the end, there was a total of 5136.14 dollars or more than 4 000 pounds. But Otha Anders did not do it for the money - he even regrets giving his collection of pennies away that took so many years to collect... 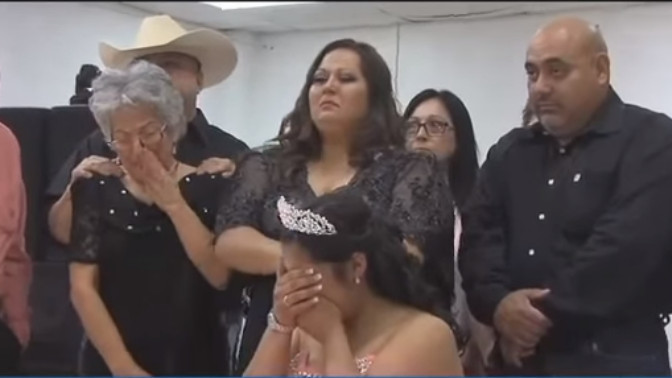 After Her Brother Died In An Accident 10 Years Earlier, This Girl Got The Most Amazing Surprise On Her 15th Birthday 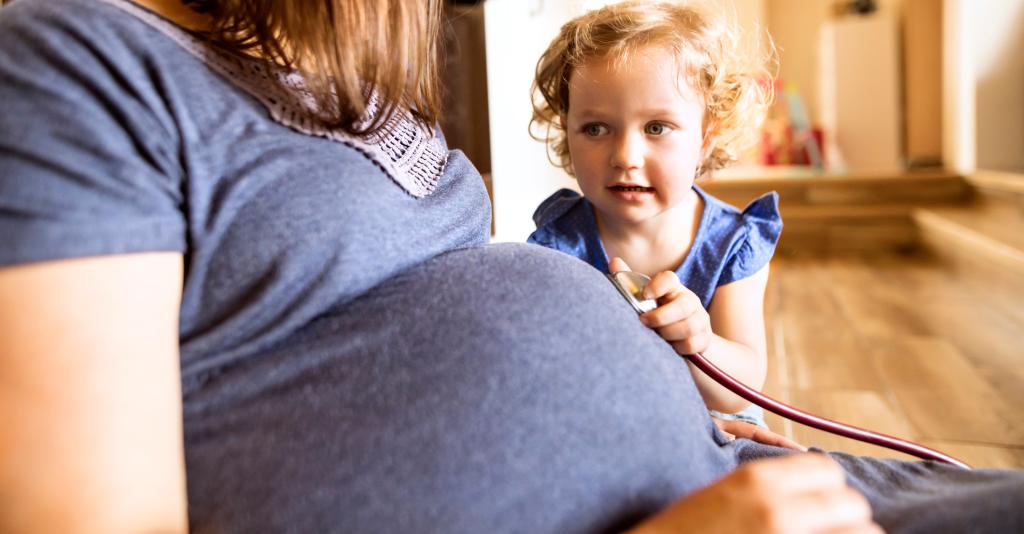 After already having 3 boys, this couple got pregnant again, but this time they received a huge surprise