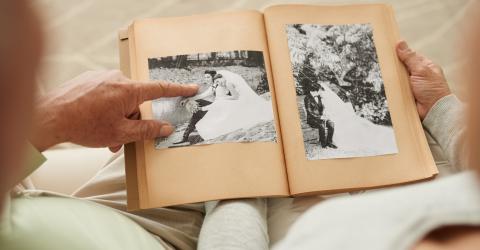 Jan, a man from Belgium, saw his story resurface in the Latin American media. Allow us to tell you more about it right below.

A Flemish man named Jan just saw his story resurface although it dates back to 2012...

Jan went through two very complicated marriages and divorces. Since then, he met a beautiful Indonesian woman named Monica. After some time, the two lovebirds decided to formalise their relationship and move in together. Within a few months, Jan and Monica decided to have a dream wedding. They then lived together in love for 19 years.

'Now I want to know the truth'

After hearing some rumours from the young woman's cousin, Jan decided to ask her for an explanation. To the newspaper Nieuwsblad, he said:

'One evening, I once again came across all kinds of messages on her computer (...) I told her: 'Now I want to know the truth.'

Surprised, the young woman decided to tell him everything and to admit that she was a man before becoming a woman after several surgeries. 'My world collapsed in a few seconds,' said Jan. But the nightmare didn't stop there!

Indeed, several members of his family had been made aware of this odd situation. He continued:

I asked them why they had never told me anything. They have no idea what it feels like. I feel abused and my honour has been damaged.

Since the truth came out, Jan has initiated a procedure to annul his marriage even though both of them are still living under the same roof. Although this love affair does not seem to have ended well, love can still conquer all.

Check out our video above for more! 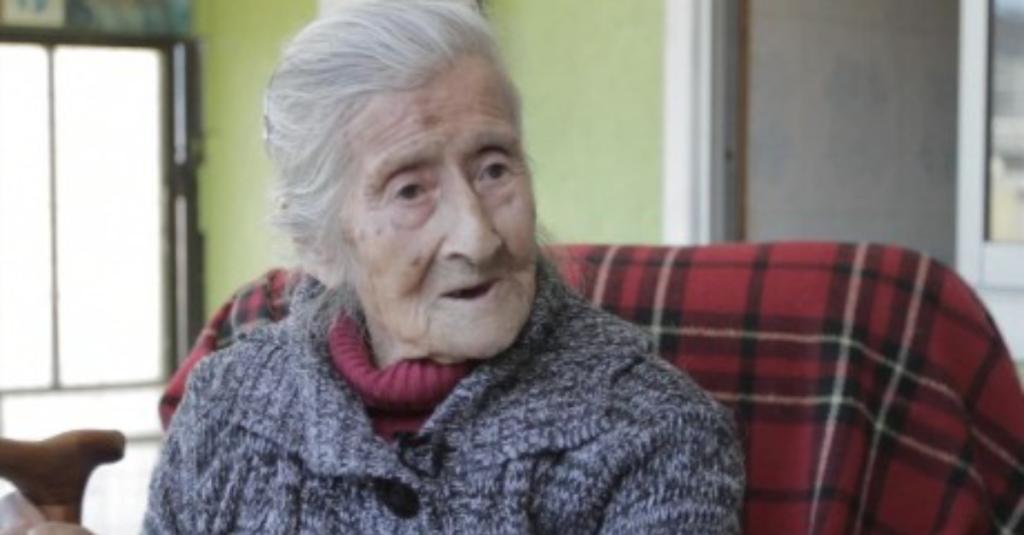 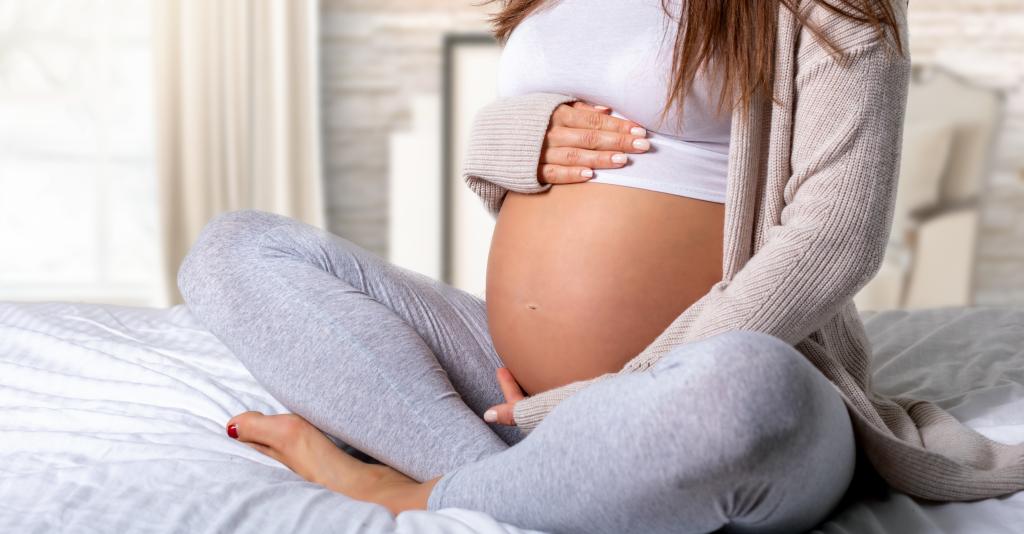 This 19-Year-Old Woman Thought She Was Pregnant, Despite Being a Virgin