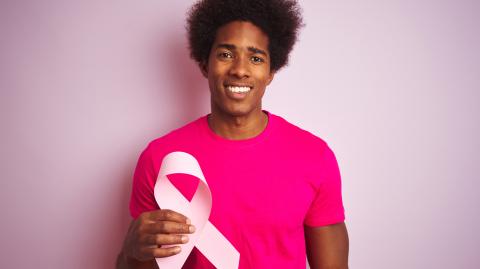 This story isn’t something we’re used to hearing about in the UK. A father discovered he had breast cancer while he was playing with his daughter. He recently shared his story to raise awareness of the disease among other men.

Pink October is back again. Every year, this month is dedicated to raising awareness about a disease that mostly affects women: breast cancer. But it’s important to note that this does not mean that men cannot fall victim of this disease as well. Phil Alderson, an Englishman from Merseyside near Liverpool, is proof that it can. In 2006, while playing with his 10-year-old daughter Evie, he felt a small lump behind his left nipple. It was breast cancer. Today, he shares his story as part of the disease’s awareness campaigns.

As soon as he felt this unusual lump, Phil Alderson made an appointment at the doctor:

I wasn’t worried. There was no mention of what it might be and breast cancer didn’t cross my mind. I wasn’t self-conscious about going to a breast screening unit either, I had no hang ups about it. I just thought: 'Let’s get it checked out and go from there.’

Two weeks later, he underwent further examinations: a physical exam, a mammogram, an ultrasound and a biopsy. Then, the diagnosis was conclusive. Two months after the diagnosis, he underwent a mastectomy, which is the medical term for the process which involves removing the breast. Fortunately, he didn’t need to go through chemotherapy or radiation therapy. Doctors gave him Tamoxifen, a hormone that lowers the risks of breast cancer returning after surgery, which he took for about 5 years.

Today, he is trying to spread the word to raise awareness among men about the disease.

The reason I speak out is to try and help others. If having a conversation about it can help save a man or woman’s life, it’s worth it. I’m not ashamed to talk about it. The biggest reaction I get when people hear I’ve had breast cancer is: ‘I didn’t realise men could get it.’

For him, a very important part of fighting the disease is being aware of what is going on with your body and not waiting when you notice something is abnormal:

My main message is if you experience any change in your body get it checked out. The earlier you catch it the better the outcome for you and for the NHS who can save money on treatments such as chemotherapy, if it has not had chance to spread. 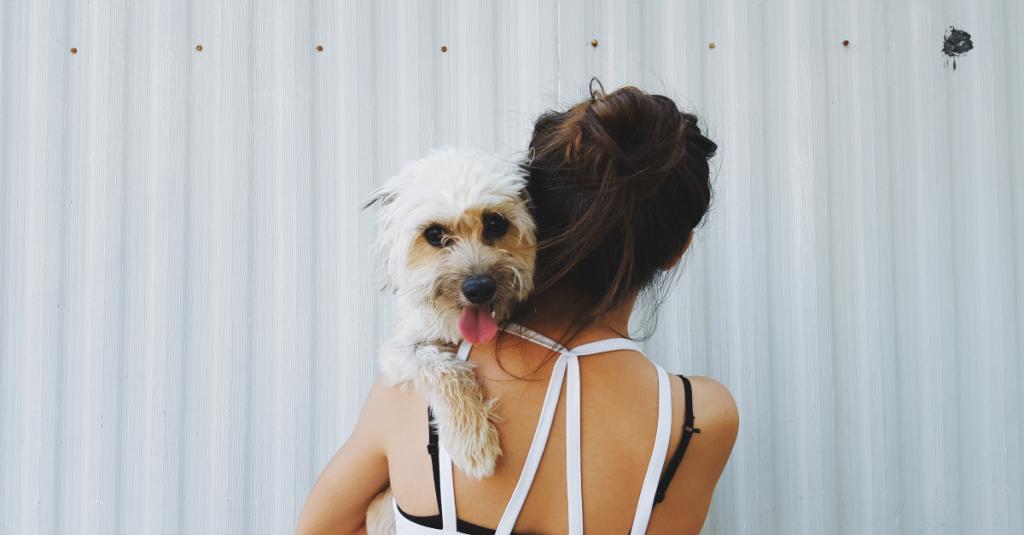 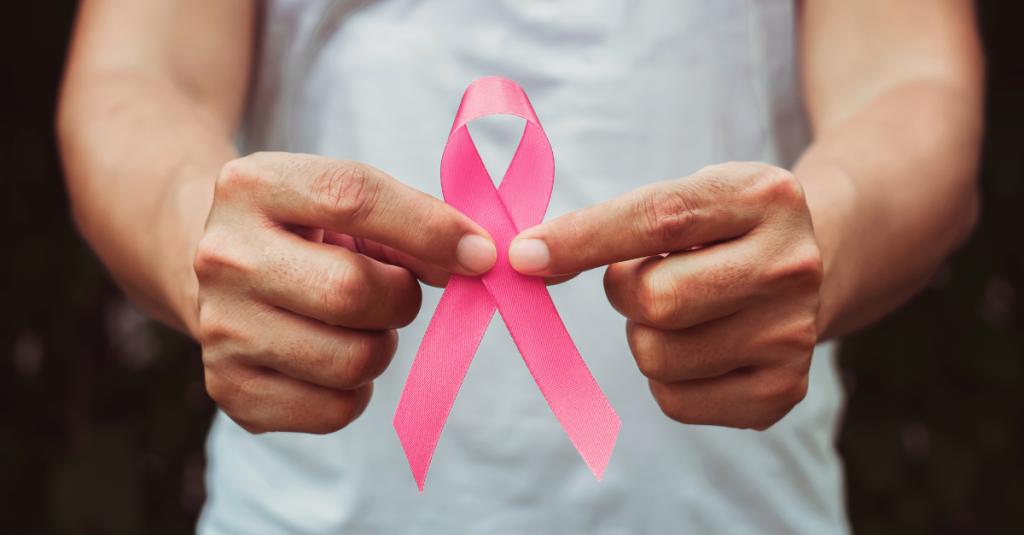 According To So Science, Men Die From Breast Cancer More Often Than Women