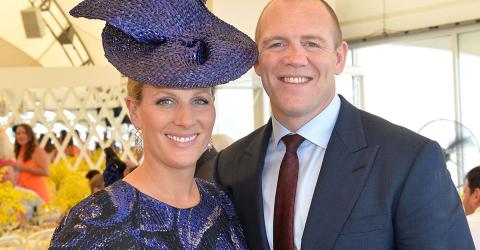 The Queen's grand-daughter appeared eight-and-a-half months pregnant at the wedding of Prince Harry and Meghan Markle in May.

Zara and Mike Tindall have welcomed a baby girl. She is the couple's second daughter - elder daughter Mia was born in 2014.

An official announcement confirmed that Zara gave birth to a baby girl at Stroud Maternity Unit yesterday, 18th June, weighing 9lbs 3oz. Her name has not yet been announced. The royal family are said to be 'delighted' with the happy news. 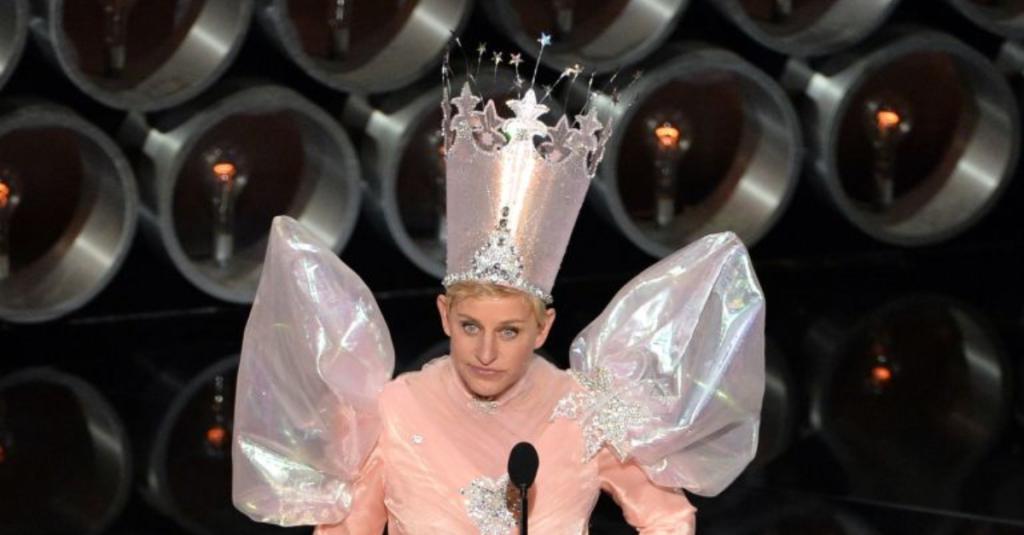