A new documentary says that Meghan Markle was ‘insulted’ by Queen Elizabeth II for a very specific reason.

A new documentary recently aired about Meghan Markle and Prince Harry, who renounced their royal commitments at the beginning of 2020.

There was some interesting information given regarding the relationship between little Archie's mum and Queen Elizabeth II. We knew that the relationship between the two women was not cordial, and now we have new evidence of this. The documentary looked back on Prince Harry's £6.5 million inheritance following the death of his mother Lady Diana. The prince is now worth £23 million, while Meghan Markle's fortune is said to be around £4.5 million.

This difference in the two fortunes alerted Queen Elizabeth II, who did not hesitate to inform the two about her concerns. As explained by royal family expert Angela Levin in the documentary:

The Queen wanted Harry and Meghan to sign a prenuptial agreement which stipulated that in the event of divorce, she would only receive a certain amount of money.

Harry was absolutely furious. He told her that he was going to marry Meghan for life, that he had absolute faith in her and that he didn't want to sign anything like that. He saw this as an insult to Meghan, and Meghan saw it the same way.

No wonder the two wanted to get out! 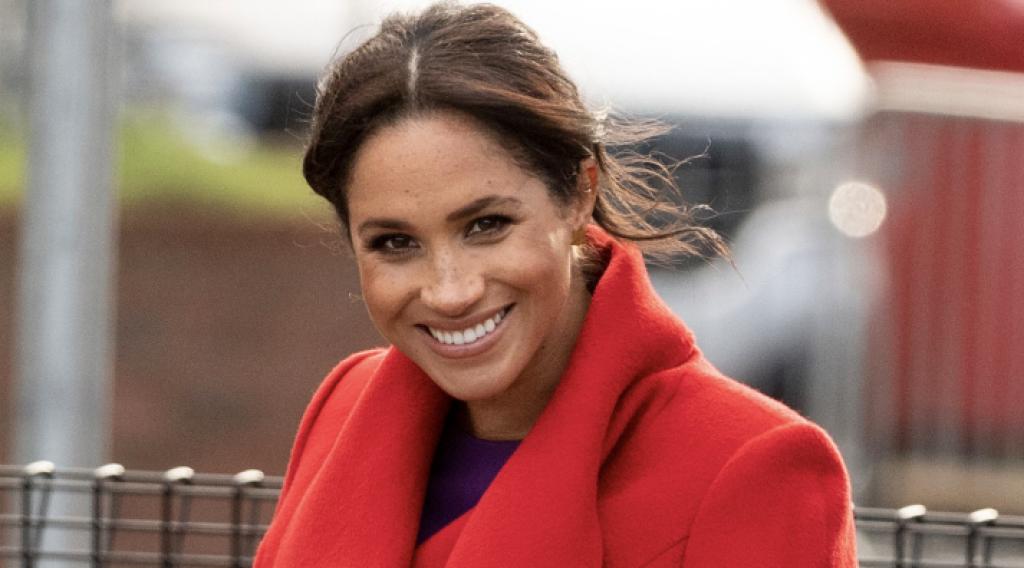