The bizarre Christmas tradition the Queen insists on perpetuating

For the holidays, each family has its own traditions, and the Royal Family of England is no exception to the rule. But it has a habit a little stranger than others. 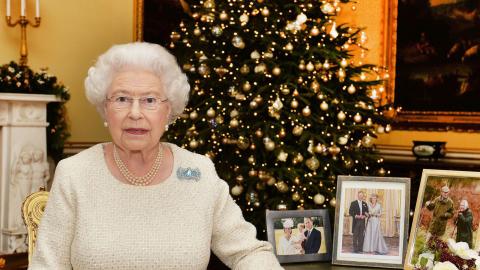 Every year, the Queen of England celebrates Christmas with her family—well, maybe not this year. The pandemic has shook things up a bit and traditions won't be kept. For example, the Queen won't be handing out Christmas gifts to her staff this year.

But traditionally, the Royal Family gathers in their Sandringham, Norfolk County residence for this festive time period. And as in every family, there are several traditions followed to the letter. One of them is a little more amazing than the others.

On Christmas day, Elizabeth II asks all the family members to weigh themselves before the meal, and then again after leaving the table, according to the information from the editor in chief of Majesty, Ingrid Seward. This funny tradition doesn't happen on any scale, on one that belonged to King Edward VII, who ruled Britain in the early twentieth century.

A ritual was set up by the king at the time who liked to receive quests properly. If his guests had gained weight during the meal, he was all the happier. This tradition was then continued by Queen Elizabeth II.

This year, the Royal Family will be dispersed all over the world—who will keep on this tradition? 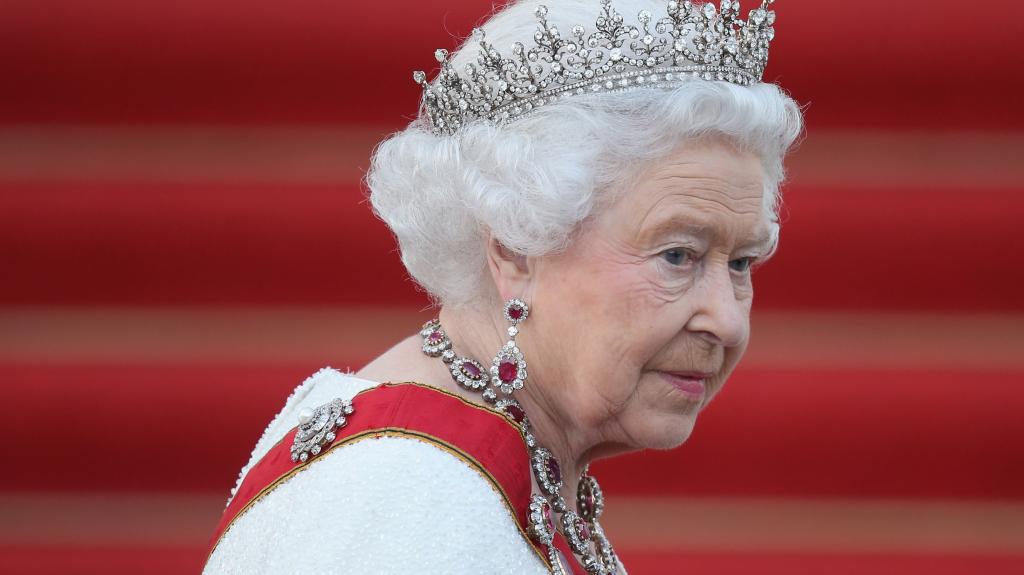 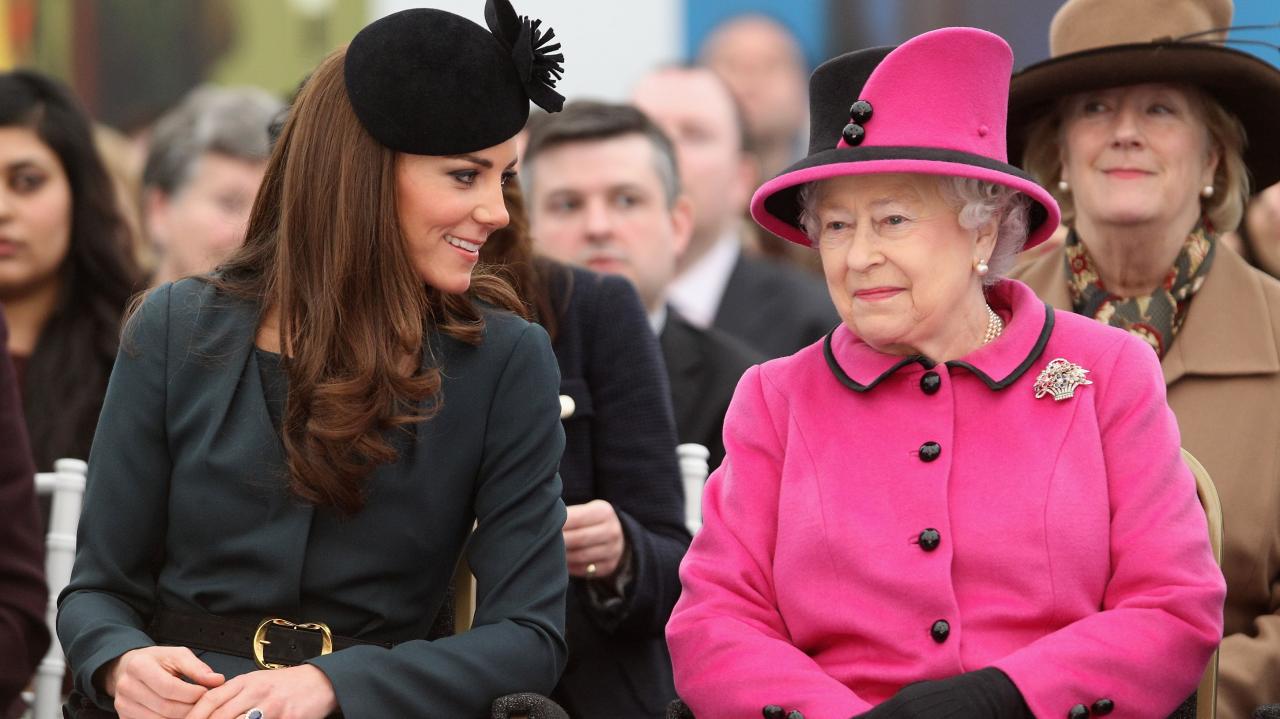 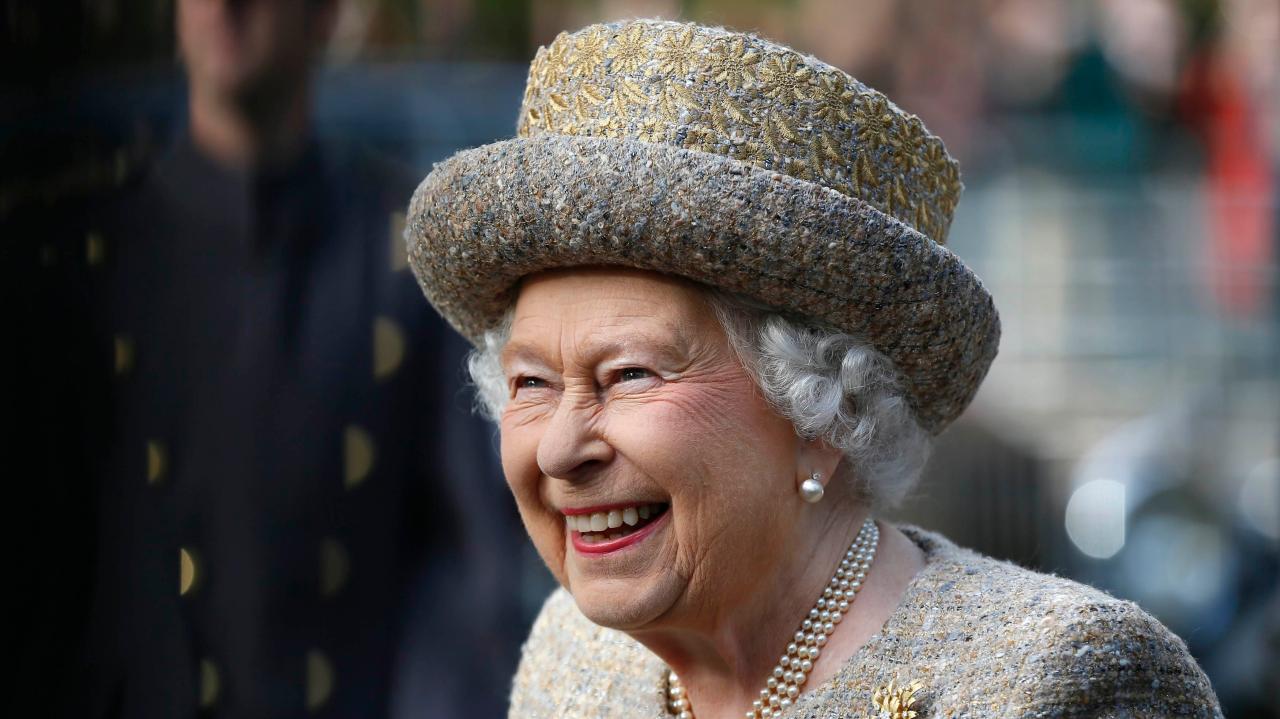 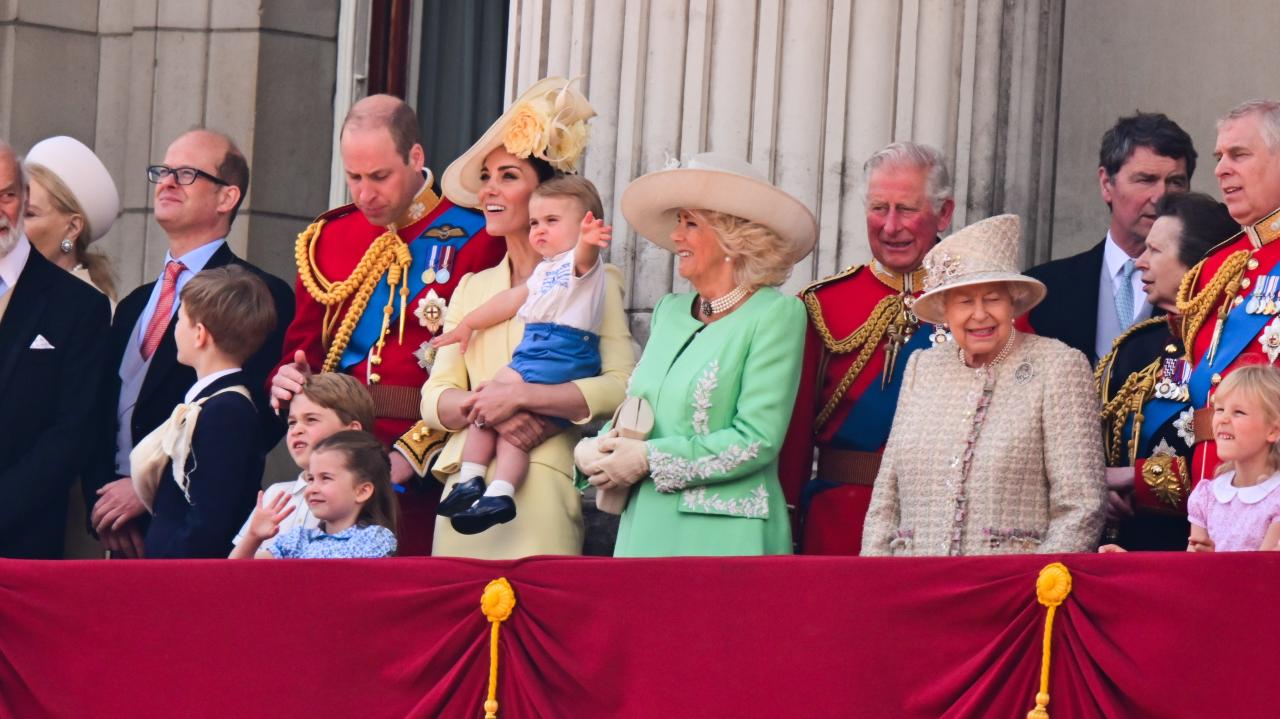 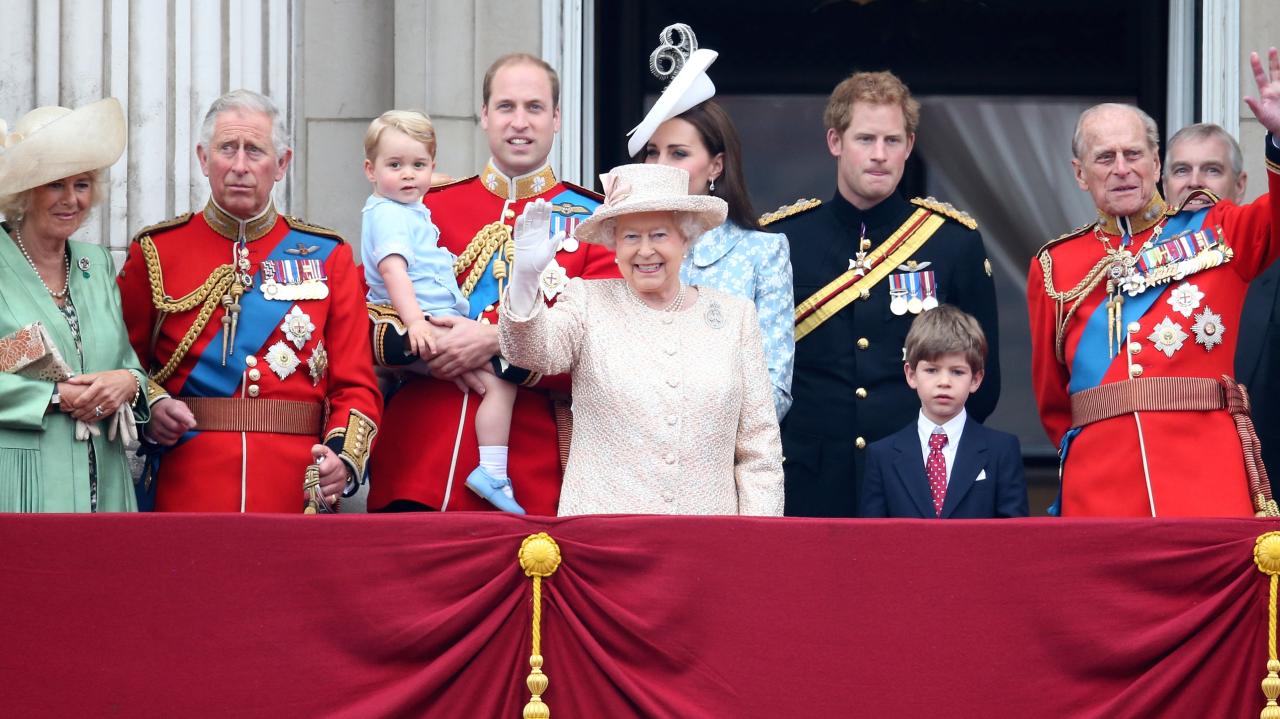 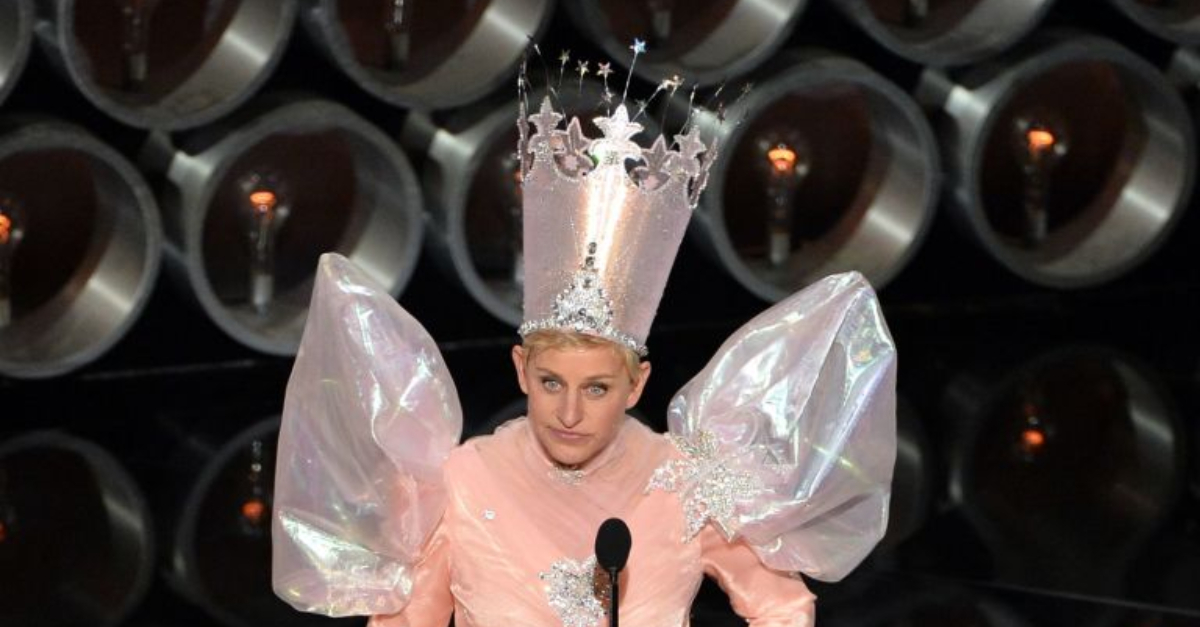 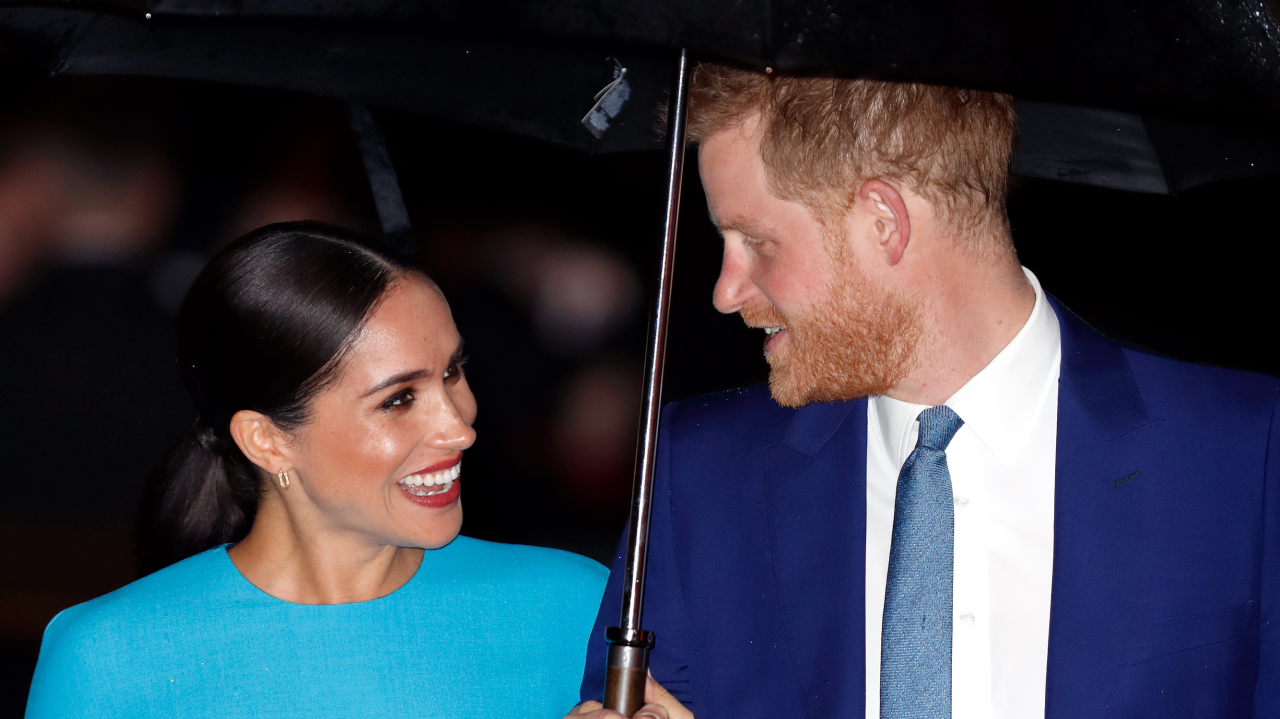 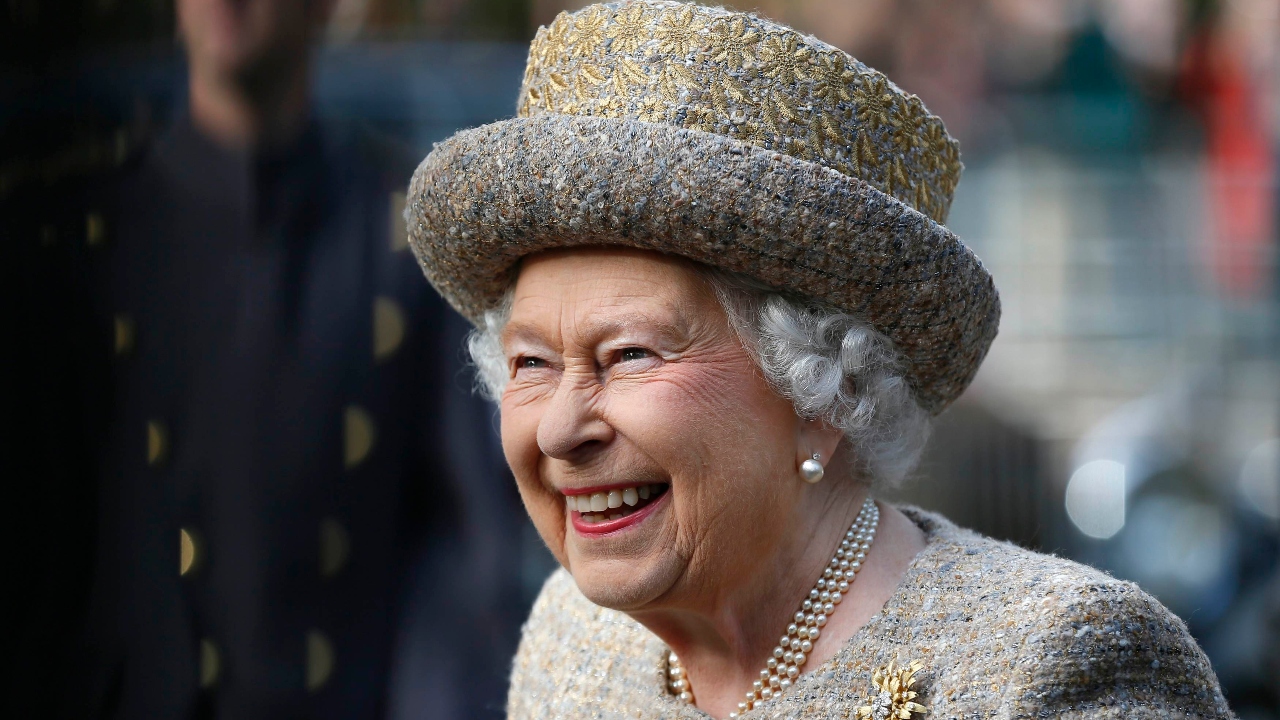 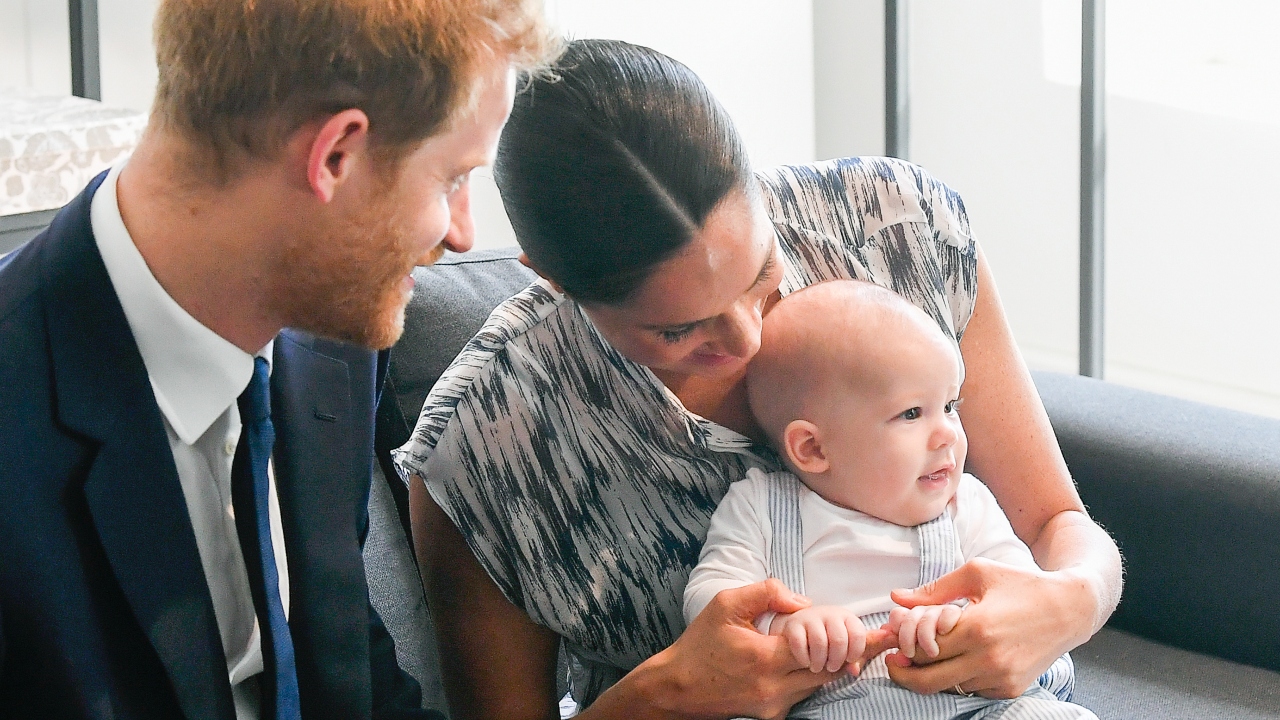 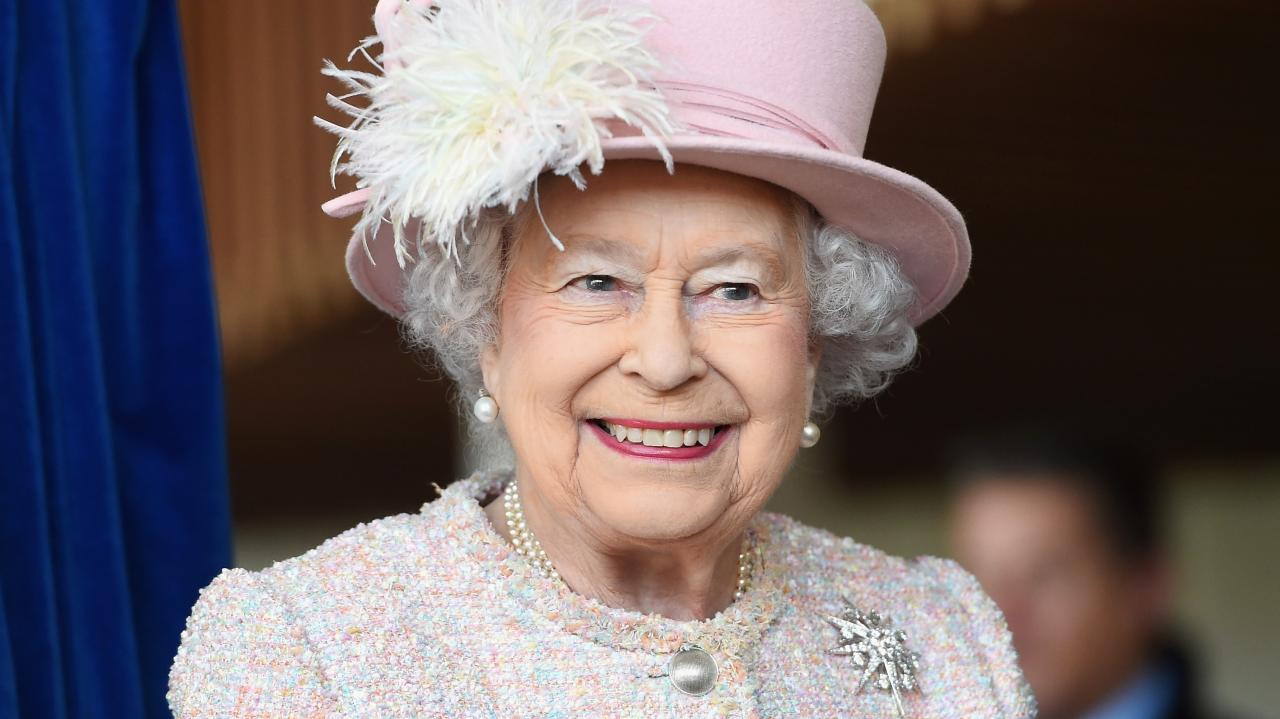 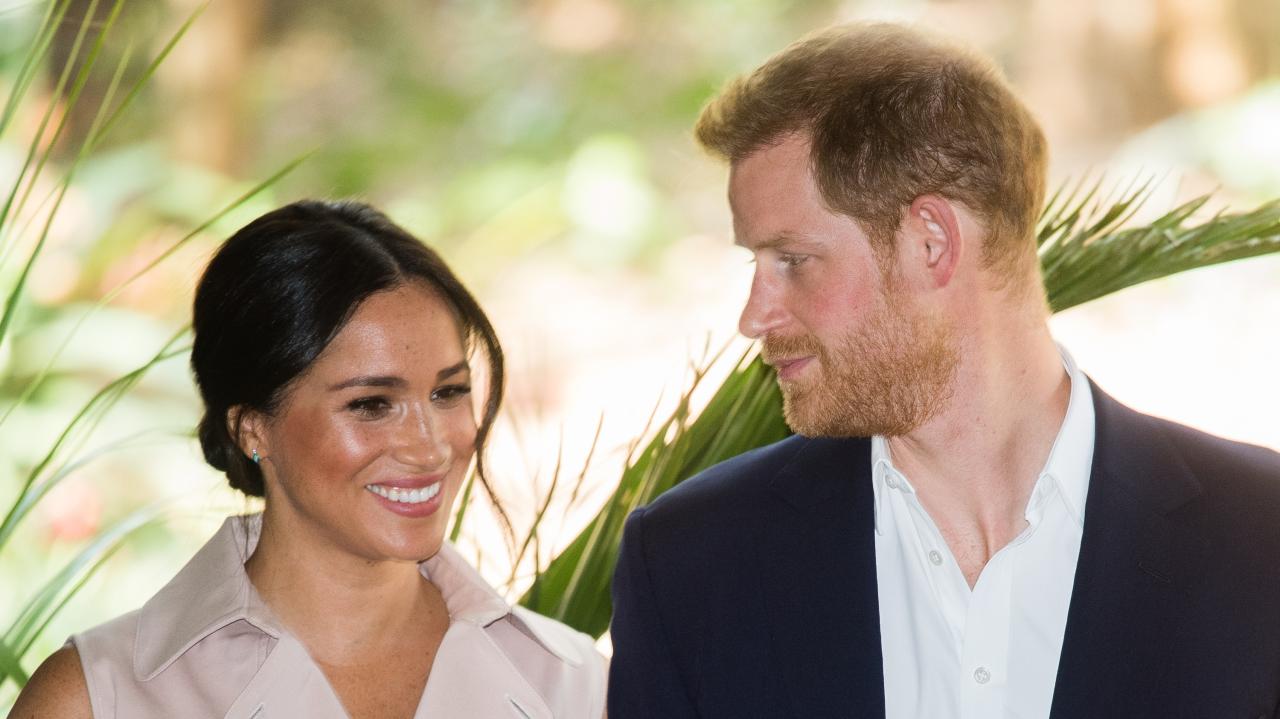