Along with Kate Middleton and her daughter-in-law, Camilla Parker-Bowles, Queen Elizabeth II showed off her skills with a sword. 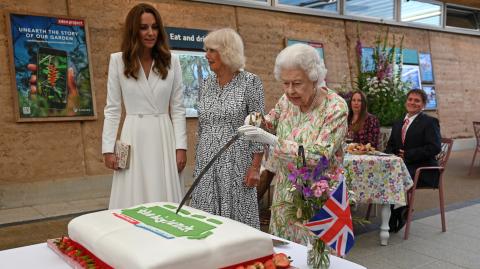 The Queen is going out this week! For the G7, Elizabeth II, who couldn't resist teasing the leaders who came to England, upped her appearances. For the occasion, the sovereign was even photographed with members of the seven biggest world powers.

It was at the Eden Project, located in Cornwall and considered the eighth wonder of the world, that she met the heads of state on Friday 11 June. Afterwards, she went to celebrate an event organised in parallel with the celebrations of her platinum jubilee, which will take place in 2022. Accompanied by Kate Middleton and Camilla Parker-Bowles, Elizabeth II showed that she is a real ace with a sword.

The Duchess of Cornwall and the Duchess of Cambridge attended The Big Lunch with the Queen. On this occasion, the Queen was presented with a massive cake which she cut herself. She used the sword she was given by the Lord Lieutenant of Cornwall, Edward Bolitho. According to the Daily Mail, an aide informed the Queen that she had a more conventional knife to cut it with. The Queen reportedly replied:

I know there is one, it's more unusual.

Once the cutting had begun, Camilla Parker-Bowles quickly came to help of Elizabeth II. The audience applauded the Queen, who took a smaller knife to cut a second slice. A unique moment that made Kate Middleton laugh a lot.

Earlier, the Queen hosted an open-air reception for the G7 leaders. In a fit of bad luck, US President Joe Biden and his wife broke royal protocol. The presidential couple's car convoy parked five minutes after the Queen's arrival with the Cambridges and Prince Charles alongside Camilla. It is customary for those meeting the Queen to be present before she arrives. A breach of protocol, however, that Elizabeth II forgave. Kate Middleton, a Great Queen in the Making
Read more 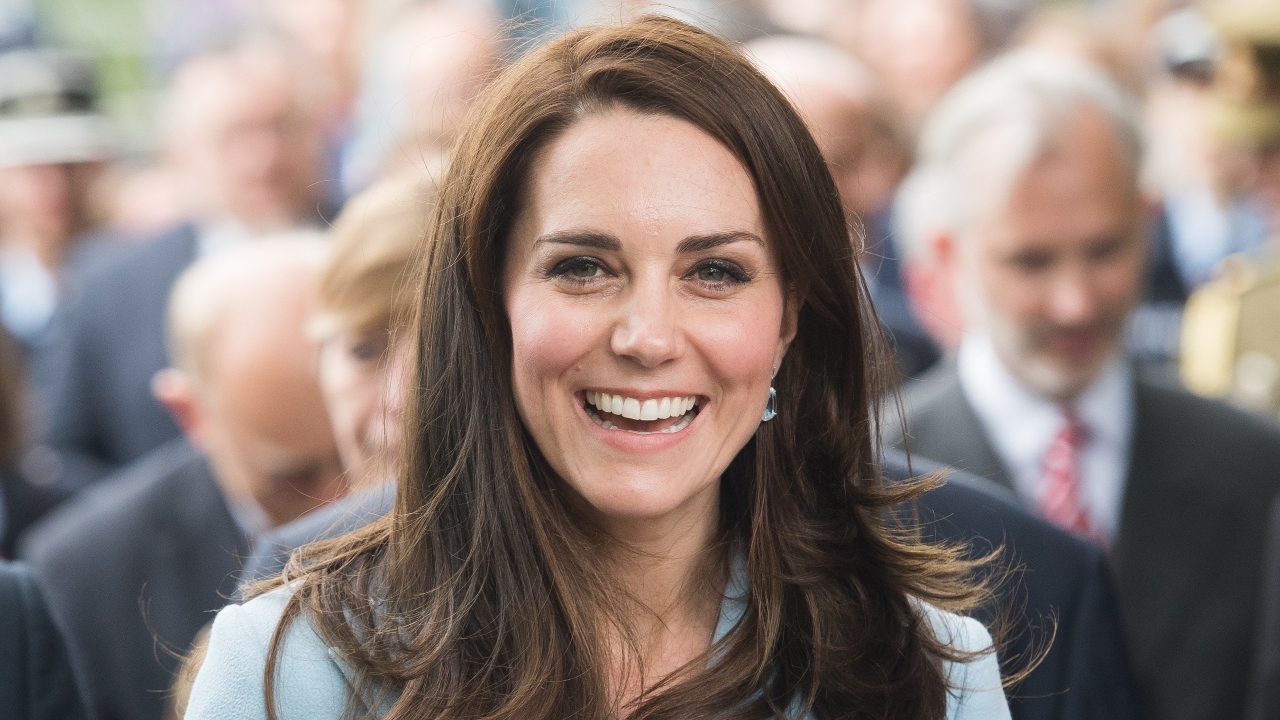 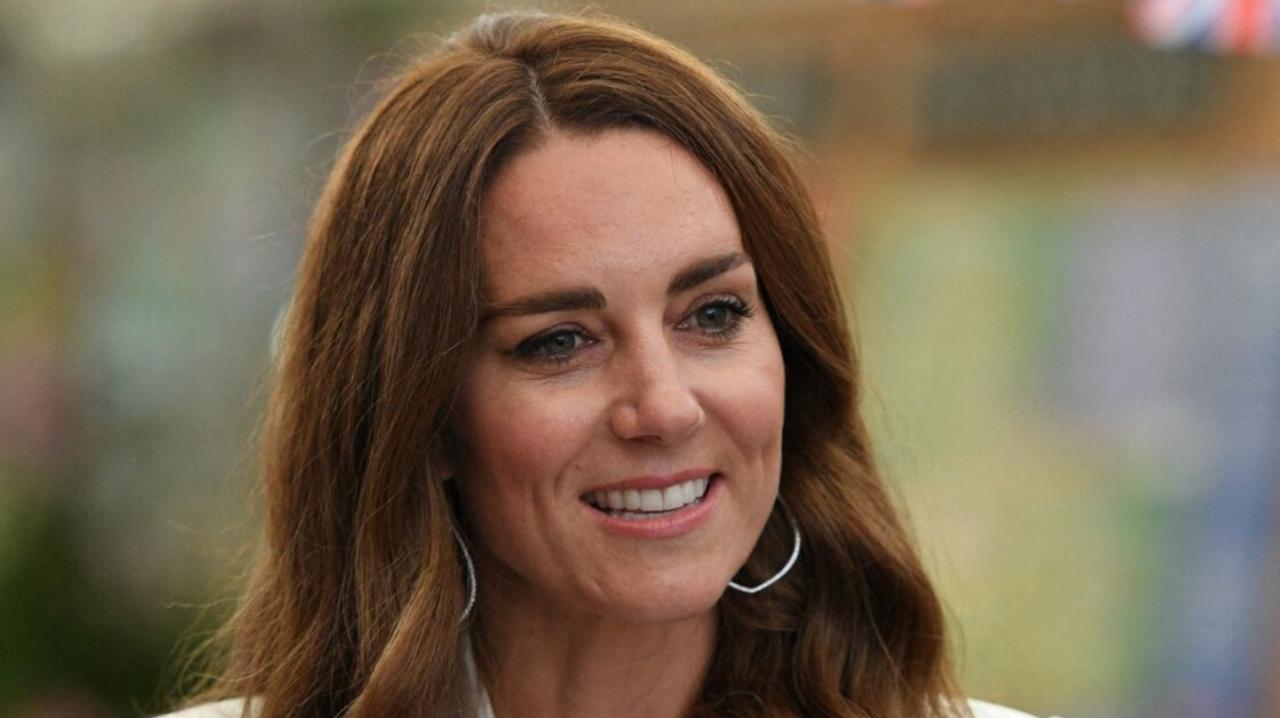 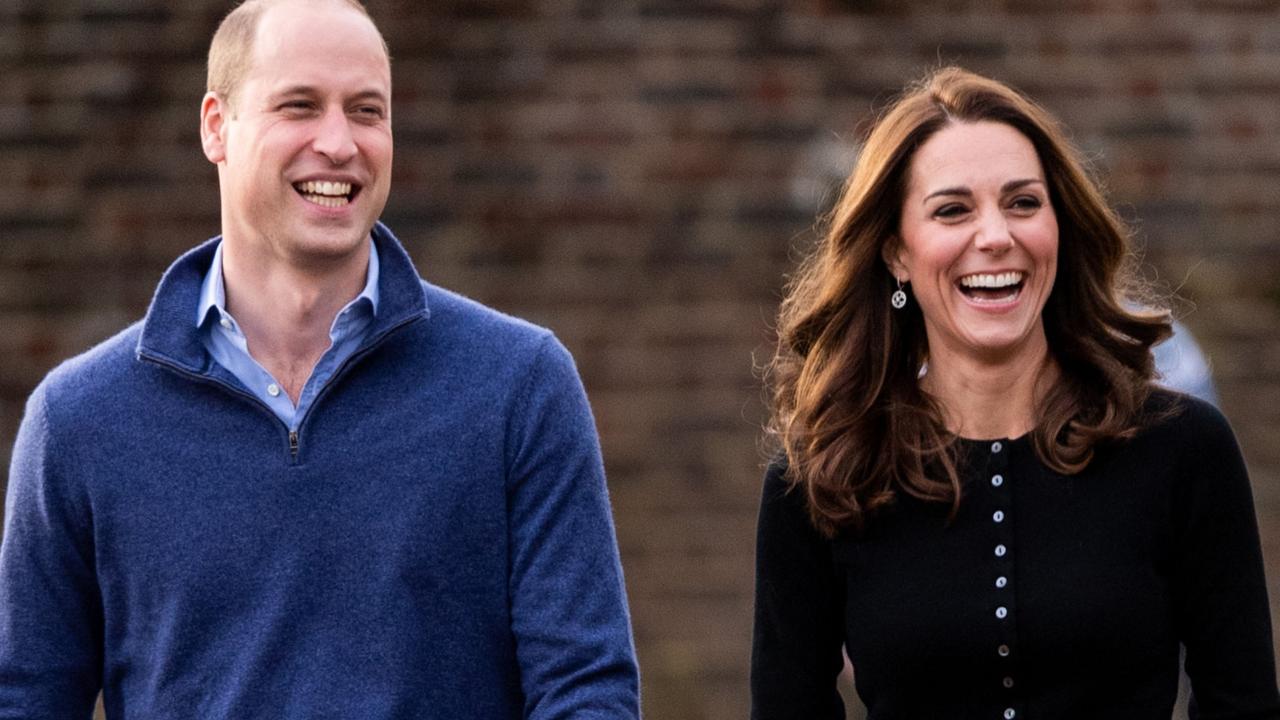 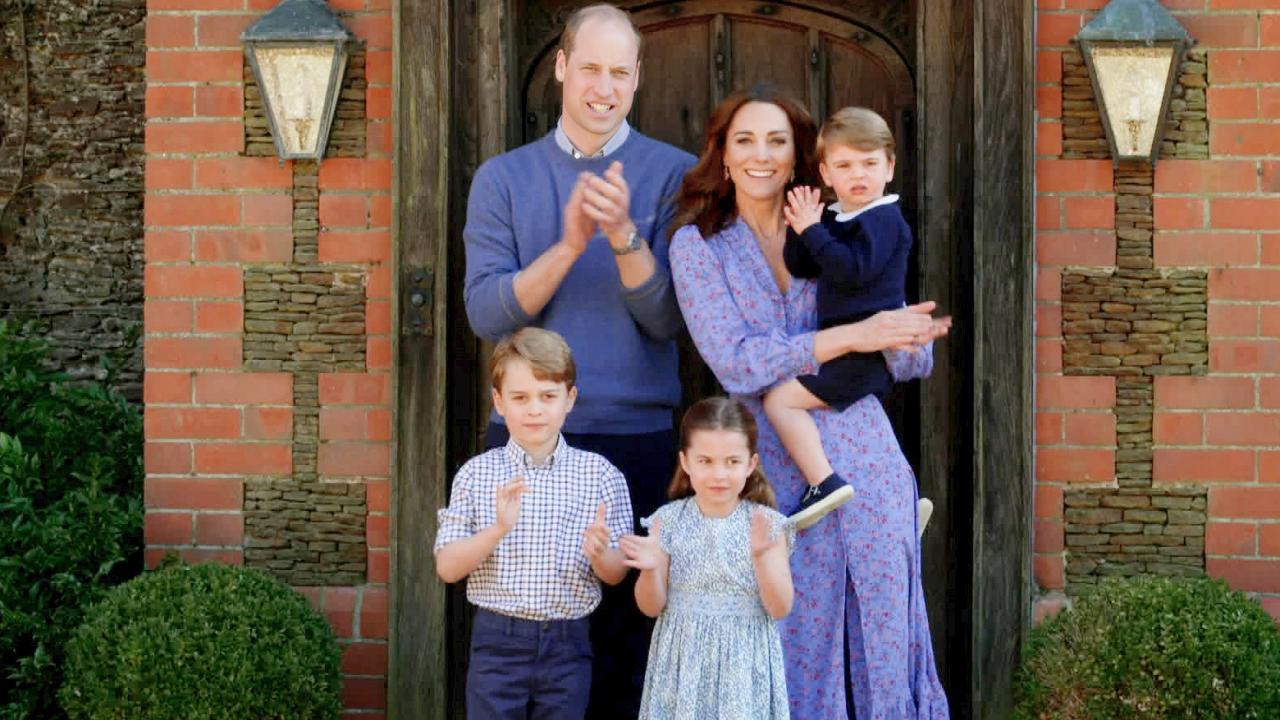 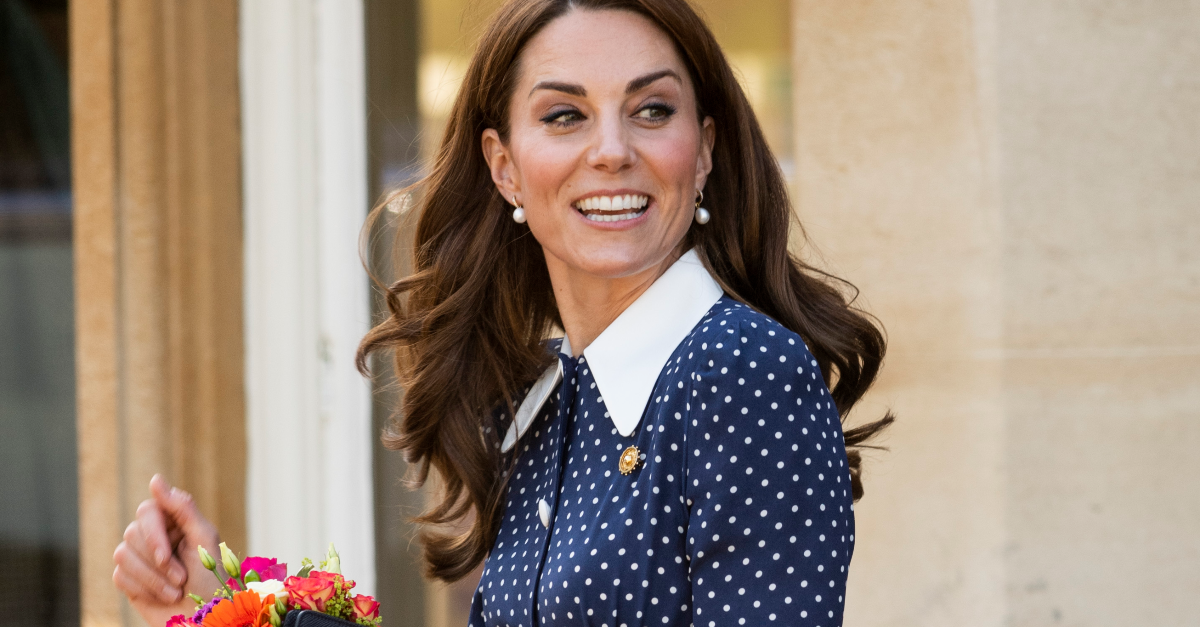 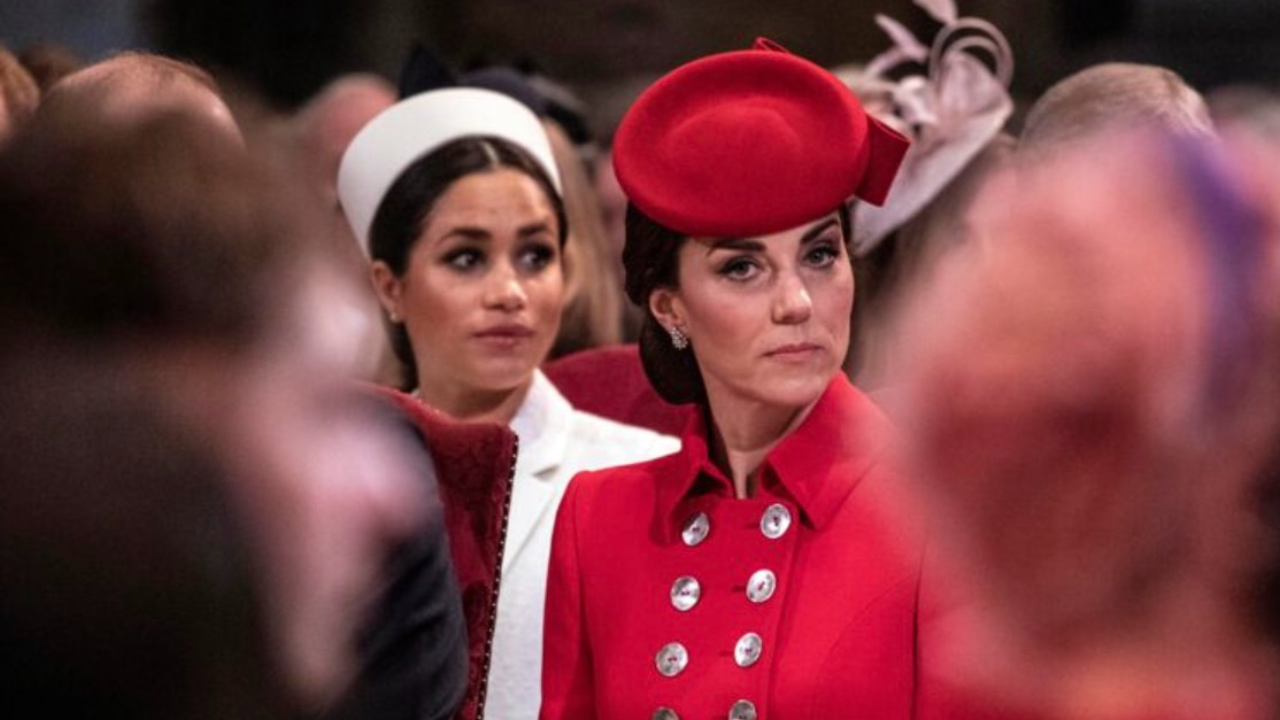 People, royal family
Meghan Markle once made this 'Pomp' comment about Kate Middleton 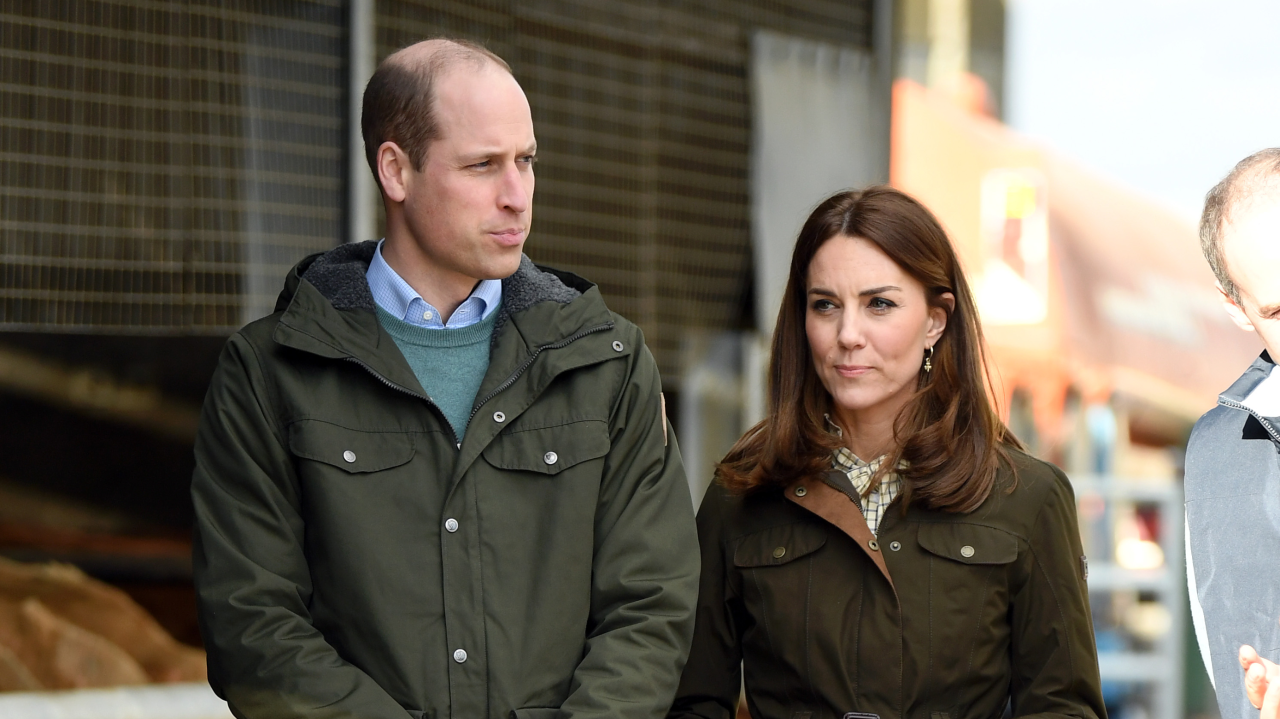 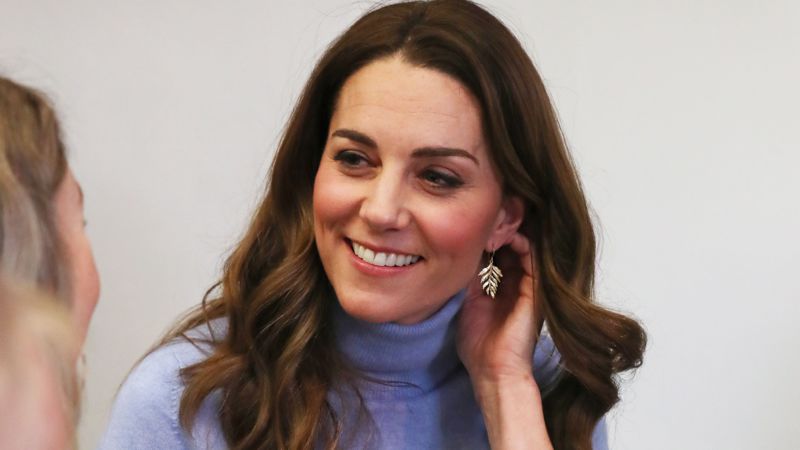 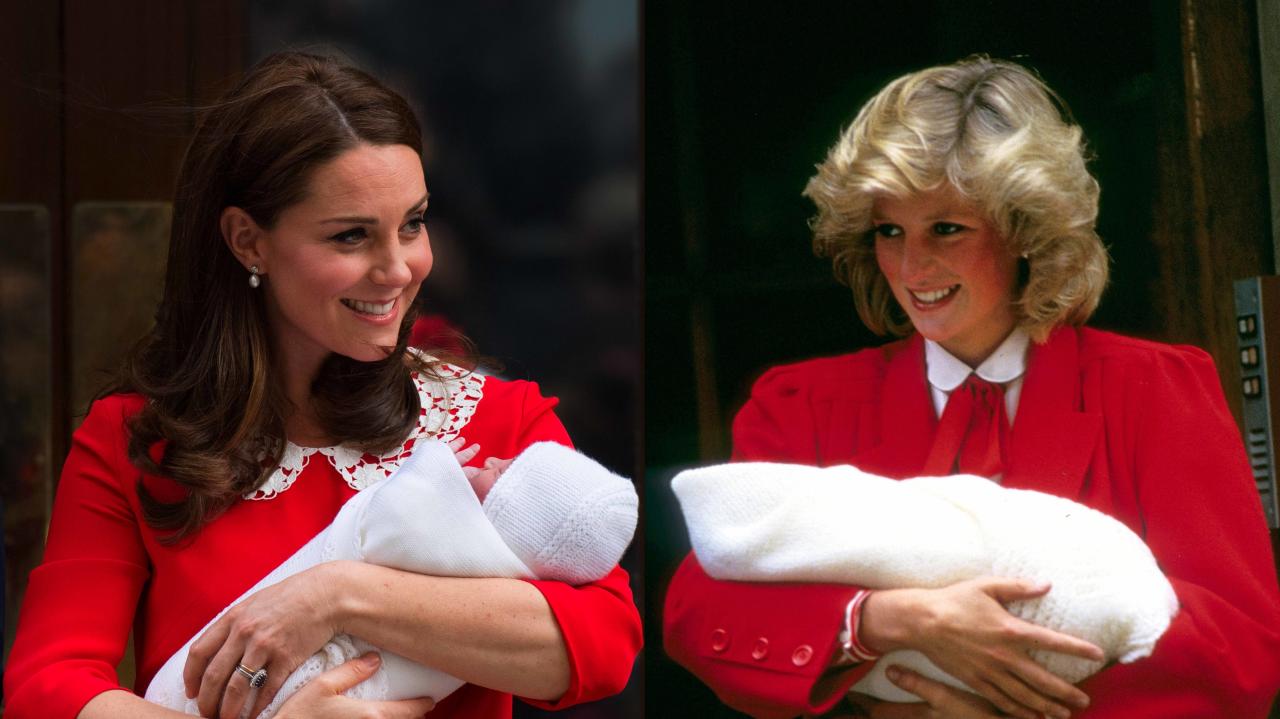 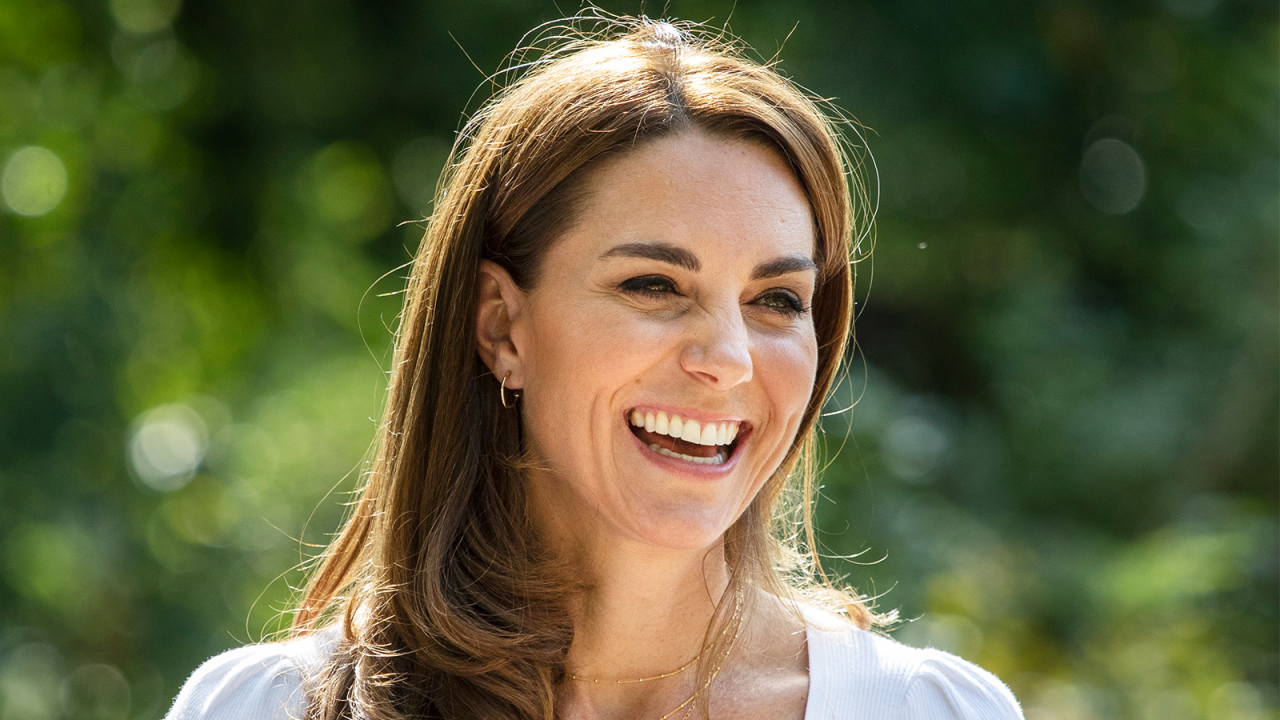 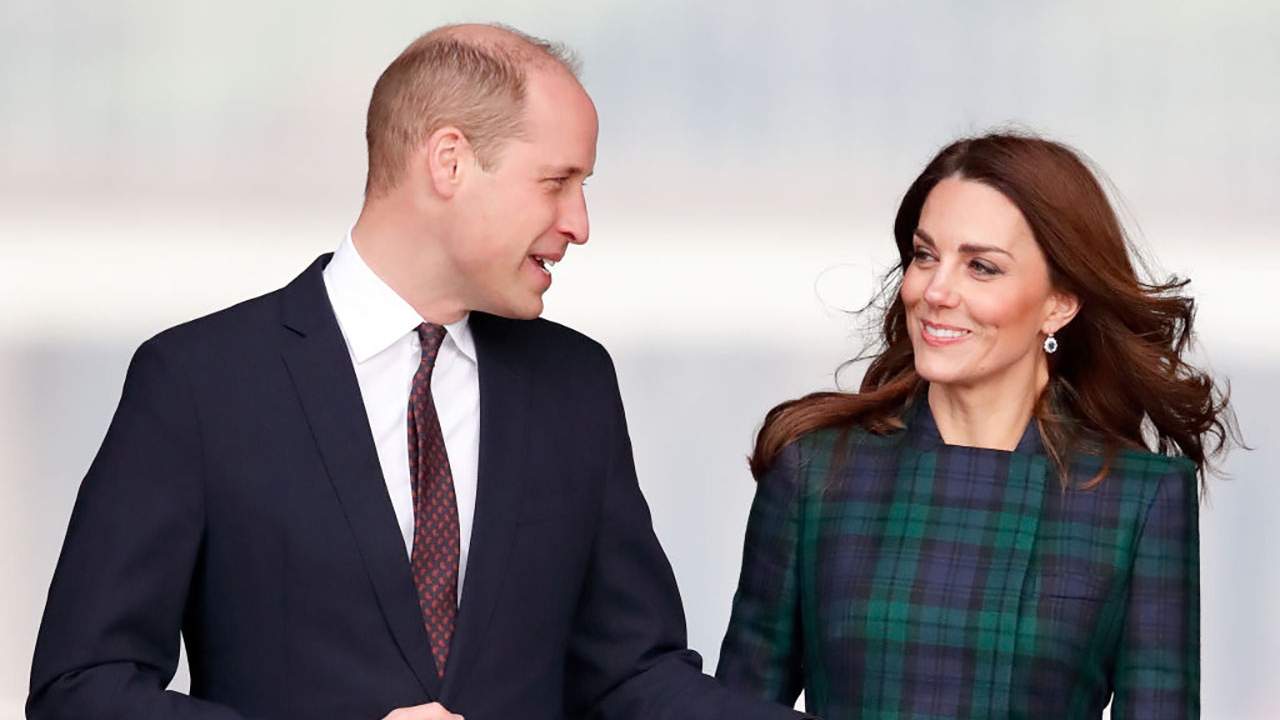