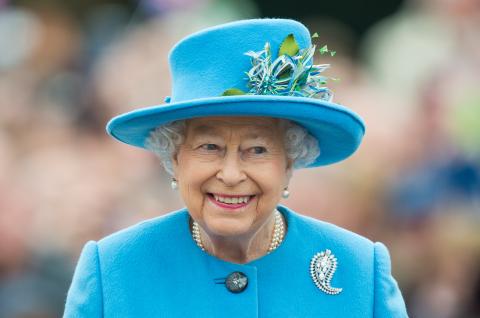 Buckingham Palace, home of the British Royal family, is facing fresh allegations of racism in its staffing policies dating back to the pre 20th century.

According to documents cited by The Guardian, until the late 1960s, coloured immigrants and foreigners were not allowed to serve in clerical positions although they were ‘permitted’ to work as domestic servants.

The documents, discovered at National Archives, are part of ongoing investigations into how the royal family employed hidden parliamentary procedures to clandestinely influence British laws.

The 15-paged document also reveals how the Palace influenced existing controversial clauses, which exempt the Queen and the Royal household from anti-racismand gender discriminatory laws.

As recently as 1968, the Queen’s chief financial manager is on record to have said ‘it was not, in fact, the practice to appoint coloured immigrants or foreigners’ to higher ranked offices within the Royal Household.

In responding to questions on this finding, Buckingham Palace officials could not state specifically when this practice was revoked—prior to the 1990s, the palace did not keep records of the ethnic backgrounds of its clerical staff. That changed three decades ago when records point to people from ethnic minority groups being employed.

The investigations also indicate that the Queen has been exempt from workplace equality laws for close to five decades. What this means is that when government ministers worked to introduce laws that would make it illegal to refuse employment based on race or ethnicity, they did not cover the Queen or her household.

This made it impossible for women or people from ethnic minorities working in the palace to file complaints of discrimination at the courts. Without offering details, Buckingham Palace responded that it had its own internal mechanisms for resolving such grievances.

The royal family and allegations of racism

This new revelation is stoking conversation over Buckingham Palace and how it deals with issues of race. Barely three months ago, the first mixed race member of the Royal family, Meghan Markle disclosed how a relative within the palace expressed concern over the skin colour of her then-unborn son. Among the many shocking revelations made by Meghan Markle in that March interview, she spoke of how suicidal she felt during her time in the Royal family.

Markle together with her husband, Prince Harry have since stepped down from their royal duties and have relocated to the United States.

The Duke of Cambridge, Prince William, elder brother to Prince Harry vehemently denied allegations of racism within the royal family stating that they were ‘very much not racist.’ 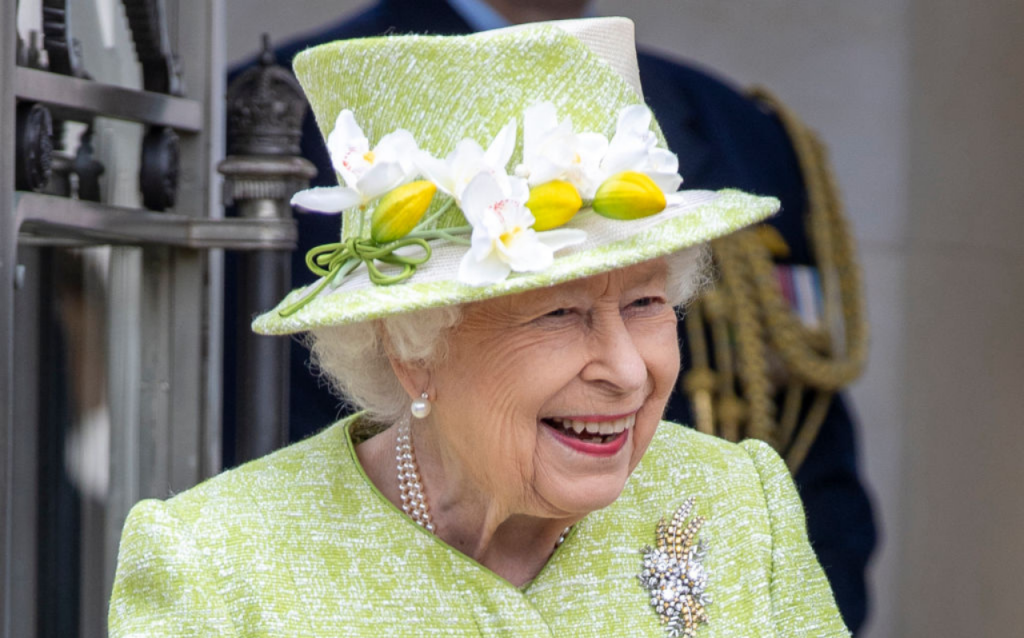 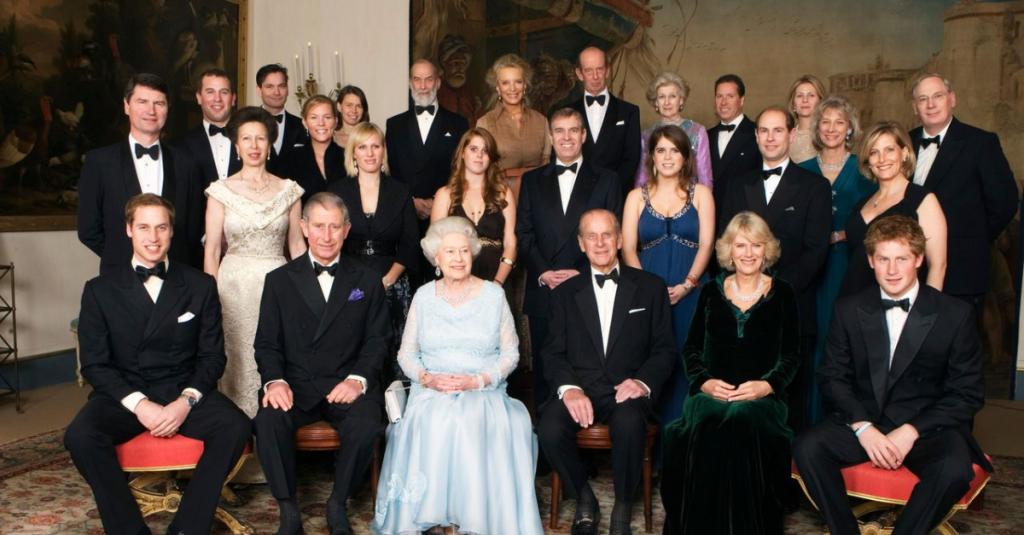 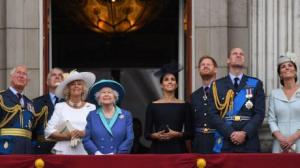 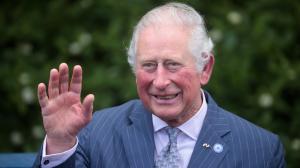 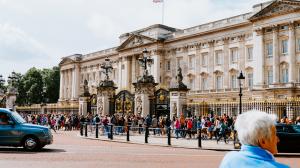 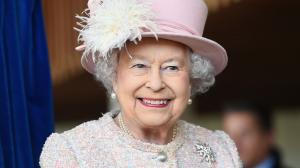 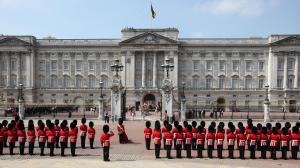 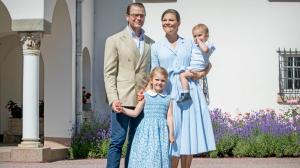 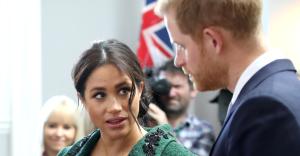