Imagine this, you’re scrolling through Tinder profiles and suddenly, you come across a photo that was taken in your own bathroom. That’s what happened to Mark Kowalczyk.

Mark Kowalczyk, a 19-year-old student in the United States, matched with Jenna Zagrodniczek on Tinder, who was also 19 years old. After talking to her for a while, he realised that the young girl’s profile picture was taken in his own house. Finding this very strange, Mark shared the photo, saying ‘I’ve never seen this girl before and yet, her Tinder profile picture is in my bathroom.’

The post then went viral, being retweeted more than 14,000 times and liked more than 50,000 times. Jenna also posted this photo and responded that she had taken the photo during a party that Mark organised at his house… but she didn’t know that he had been the host.

The two lovebirds said that they planned to meet around Halloween 2016, but we've not heard anything more from them - we were hoping for a selfie of the couple in the famous bathroom! However, perhaps it didn't work out...

Figures show that Tinder has over 10 million daily users, with 57 million users total around the world. One might then think the odds of these two findings each other are quite slim, however, Tinder does work through geographic proximity services. Since their complex algorithm is based on 'physical attraction,' Tinder has the reputation of just being for hookups, while the Bumble app is used more for dating. 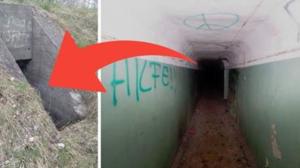 Proof that love can be found in the strangest places! Want to know more? Check out the video above! 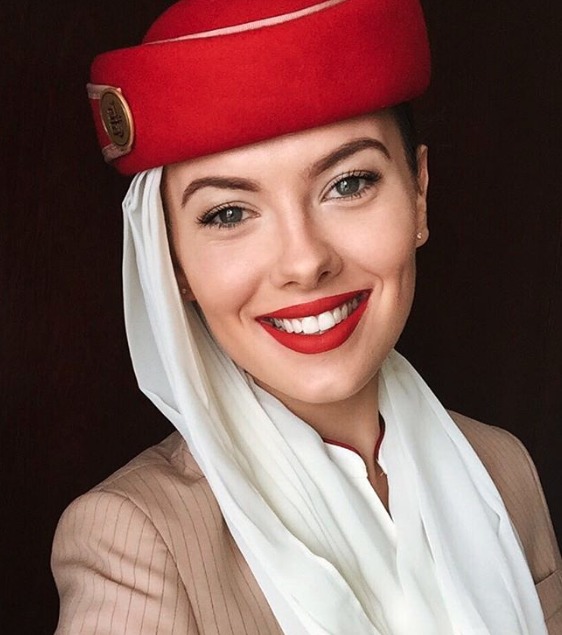