Having a hard time making out what you see in this photo? Well, your eyes aren't deceiving you - it's really a dog. If you're like the hundreds of thousands of people who saw the photo and couldn't believe it, you want an explanation. Well, we've got one for you!

We've seen so many photos blow up on social media due to the seemingly impossible optical illusions found in them. From the white/gold vs. blue/black dress debate to the cat face photo to the 3-legged woman, the Internet isn't at a shortage of photos that mess with our brains.

Looks like we've got another one for you here today, and this one is guaranteed to have you scratching your head - or even covering your eyes.

In the photo, we see a dog. Or at least, we think it's a dog... because they have heads usually, right? According to what we've seen across Imgur and Reddit, others are just as confused as we are.

After amassing hundreds of thousands of views across, people still couldn't put their figure on exactly what was going on in this photo:

Watch the video above and see for yourself what's going on! 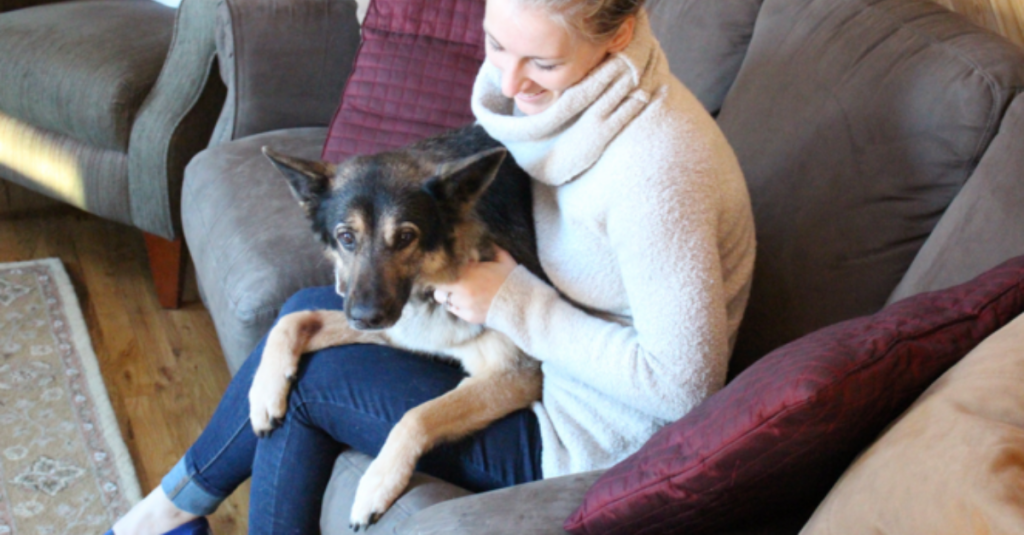 Getting a New Pet? These are the 5 Most Affectionate Dog Breeds