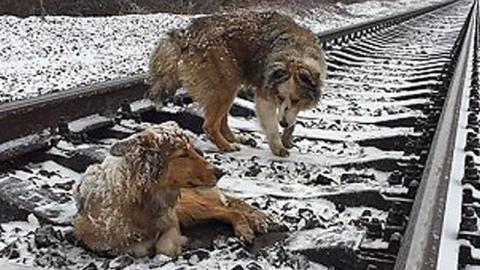 This dog, Lucy, is stuck under the train tracks, her brother Panda watching everything. But when a huge freight train approaches, the latter dog makes a decision that would have gone against all his instincts. And once again it shows: dogs are better beings!

The story of these animal siblings is heartbreaking! The sister dog, Lucy, injured in Ukraine under some train tracks, can't free herself. Her brother Panda proves his loyalty: he stays with her. For two days, he keeps Lucy warm, feeds her, and protects her every time a train comes. Then the two huddle on the railway tracks and put their heads together - although Panda could actually run away! But he stays with his sister and shows more loyalty than one can hope for from many people.

Only when a train driver notices the two does he raise the alarm and they are saved. But even as people try to help them, Panda defends his sister. He barks at the strangers to deter them. Finally, the siblings are transported to a clinic. But even in the trunk of the car, the two are close together. They are cared for and brought back to their owners. Together, of course - they are a heart and a soul sibling pair!

The moving shots were captured by Denis Malafeyev, who later published them on Facebook. Indisputable proof that dogs are too good for us!

Check out the video above to see them for yourself! 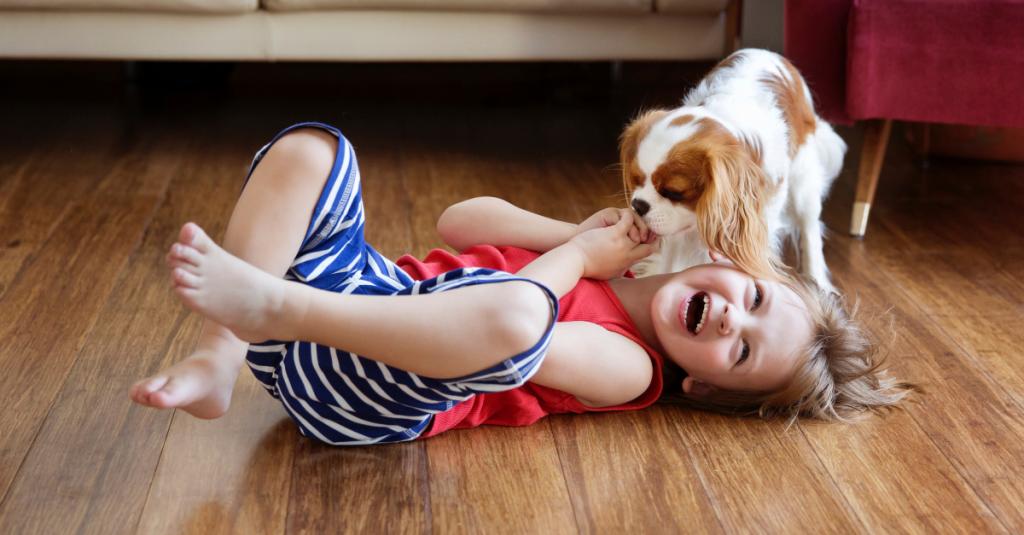