The 2-part RTL show Armes Deutschland (Poor Germany) documents the everyday life of people who receive welfare and benefits as part of the Hartz IV reforms. This particular episode focuses on Jule and her boyfriend Daniel, who really got the audience all riled up when they revealed the names of their dogs…

Jule is a member of the lower social class in Germany. The 27-year-old was unemployed and homeless and alongside her fiancé, Daniel, who was formerly in prison for assault, had started receiving benefits from the Hartz IV welfare program in Germany. The couple met while they were both begging on the street and after RTL invited them onto the TV show ‘Armes Deutschland’ (Poor Germany), the audience was horrified by the couple’s behaviour.

‘When you go to work, you don’t have time for your dog’

‘Somehow, it doesn’t work,’ explained Jule. At the time, she was living with Daniel at her friend’s house, but this situation wasn’t permanent either since their landlord eventually realized that they had been living in the apartment for two months, even though it was only meant to be temporary.

‘That’s why we avoided the landlord and the caretaker,’ said the woman from Berlin. The 27-year-old does want to find a job, but first, she wants to find a place to live so that their dogs will be safe:

‘It would be easier to find an apartment if I had a job. But then the question remains: where do I leave the dogs? We need animals to be happy. When you go to work, you don’t have time for your dog.’

While Daniel also had a dog called ‘Taylor’, spectators were beyond horrified by the names of Jule’s dogs, who she had provocatively named ‘Shut up’ and ‘Pipe’. Some people were also pretty badly affected by the terrible conditions in which the animals were forced to live.

‘Not even a dogwould want to live like that,’ wrote one viewer on Twitter. Another viewer commented, ‘I feel so sorry for the dogs’ and it seems that if it were up to this Twitter user, radical steps should be taken against the owners: ‘The dogs should be taken away from you.’

In fact, animals that live in Hartz IV households don’t have particularly easy lives, since their owners’ poverty ends up affecting them as well. They don’t have a lot of money to keep them well-fed and there is little or no medical care available in case of emergency. People in situations like this often have too many animals to look after. At the end of the show, Jule had to move out of her friend’s house. However, not long afterwards, she managed to organize another place for herself and her dogs to live.

Getting a New Pet? These are the 5 Most Affectionate Dog Breeds 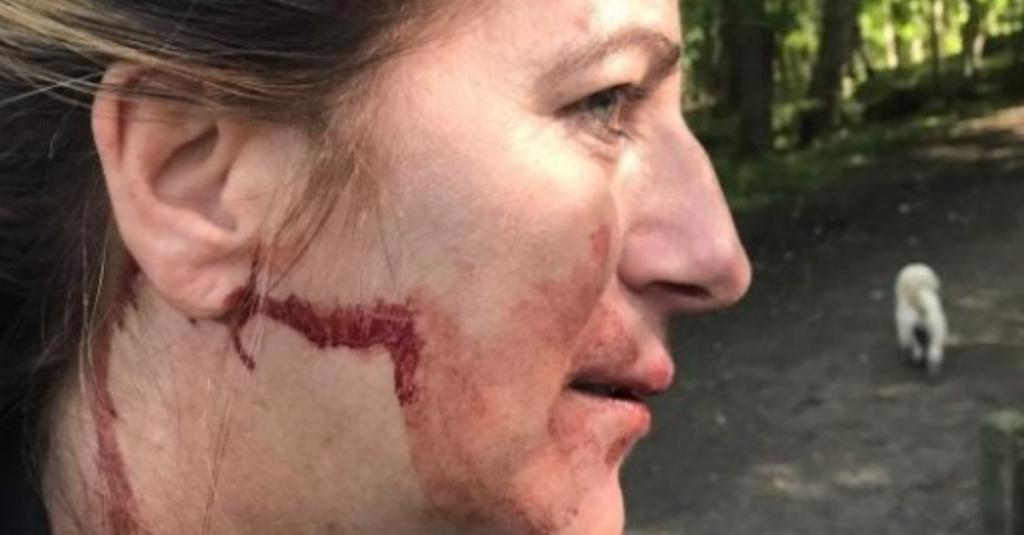