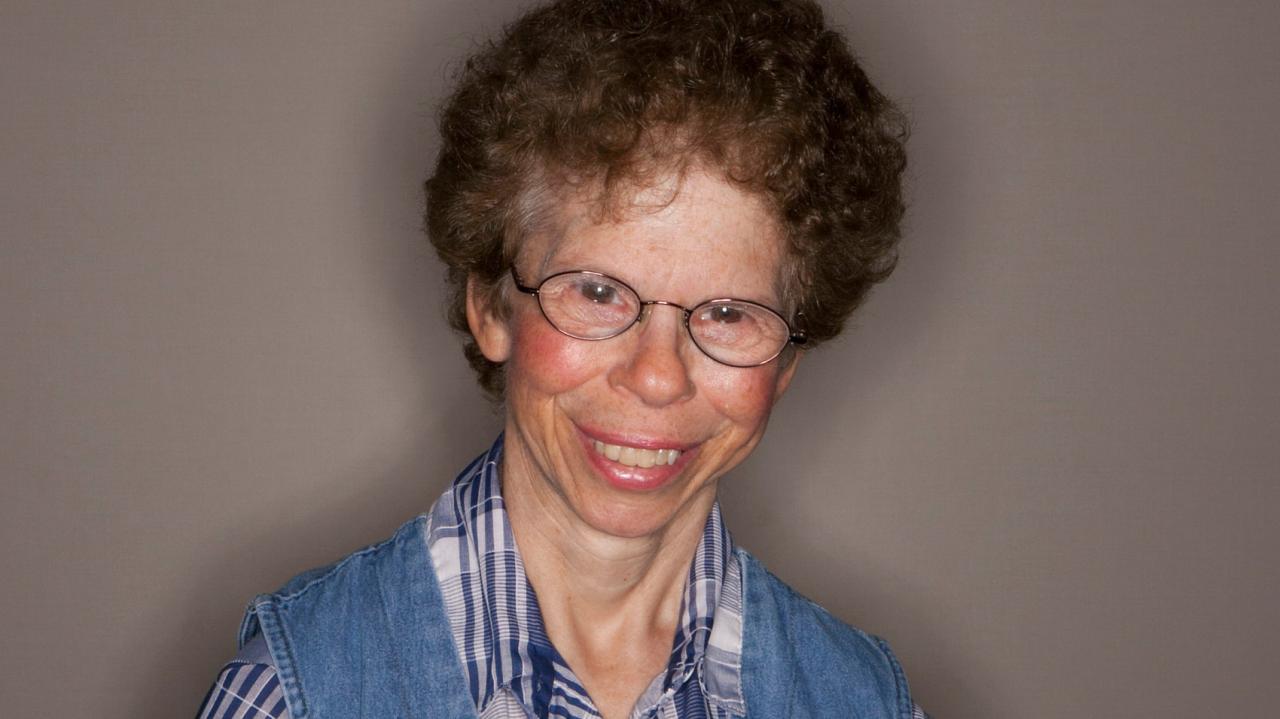 Williams syndrome is a rare genetic disorder that manifests itself in heart problems, learning difficulties, and particular physical and behavioural characteristics. Read below to learn more about this syndrome.

Everything You Need To Know About Williams Syndrome

1. What it is: Williams syndrome is a chromosomal genetic disorder that causes cardiovascular malformations, learning difficulties, delayed growth and psychomotor development, physical characteristics (in facial features in particular), and behavioural characteristics such as hyper sociability. These different symptoms have consequences for communication, social life, and independence of the person affected. People with Williams syndrome often have very sensitive hearing. Many are also very talented at music such as the opera singer Gloria Lenhoff. People with Williams syndrome also often have excellent auditory and visual memory and ease of speech. Also known as Williams-Beuren syndrome, this condition affects about one in 10,000 births and affects boys and girls equally.

2. Symptoms: The symptoms of Williams syndrome varies from person to person, both in intensity and in number. These are the main signs of the condition:

-Eating disorders and problems with digestion in babies

-Hypercalcemia in children (increased calcium in blood and urine)

-Hypersociability and high levels of empathy

4. Causes: Williams syndrome is a chromosomal genetic condition linked to the loss of a small piece of chromosome 7. The loss of this small fragment, called microdeletion, represents about 25 genes. The severity of the syndrome depends on the size of this deletion. We do not know the cause of this genetic anomaly. In the majority of cases, the child with Williams syndrome is the only one in the family and neither parent has transmitted the genetic abnormality. A person with Williams syndrome, however, has a one in two chance of to passing the condition on to their children.

5. Treatments: There is no such thing as a 'cure' for Williams disease. However, early intervention by educational and medical teams - including pediatrician, speech therapist, physiotherapist, orthodontist, and psychologist - can help people with Williams syndrome in their development as they grow up and support them in leading independent lives as adults.

#health#medical conditions#syndrome
Contact
To ensure that we can best respond to your question, please choose your desired department
No connection
Check your settings