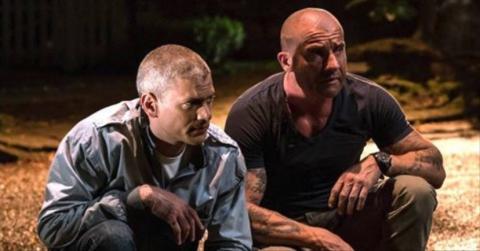 It's now official, production company FOX has recently announced that a sixth season of Prison Break will be released. The Scofield brothers will again, be behind bars.

A Change of Heart

After cancelling the show for the first time in 2009 after the release of a two part movie, the Prison Break series made a comeback in April 2017 for 9 episodes. Thanks to showrunner, Paul Scheuring, Michael Scofield comes back from the dead and is incarcerated in the extremely notorious prison of Ogygia, Yemen. It's with this new release, that the two brothers find themselves in one of the worst prisons in the world.

1. The big announcement: It was during a Television Critics Association Press Tour that Michael Thorn, FOX's entertainment president confirmed the development of season 6. 'We're developing a new iteration of Prison Break', he said. Thorn went on to add 'we're in the very early stages but were very excited about it'. Paul Scheuring will still be writing the scripts, but for the moment, only the initial putch has been released to investors in the tv channel. The new season should therefore take a new shape and especially attract new characters that will make the new season revitalised.

2. The mystery still continues: Currently, very little information has been revealed by FOX so it is still to early to think about release dates. One thing we can be sure of however, is that, it's certain we will see the two brothers in adventures, even crazier than the first 5 seasons. 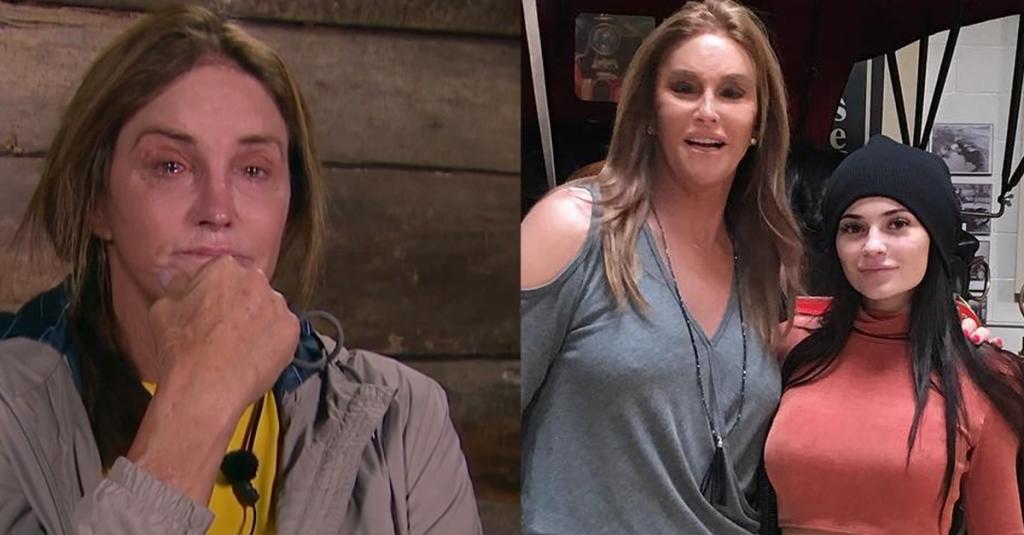 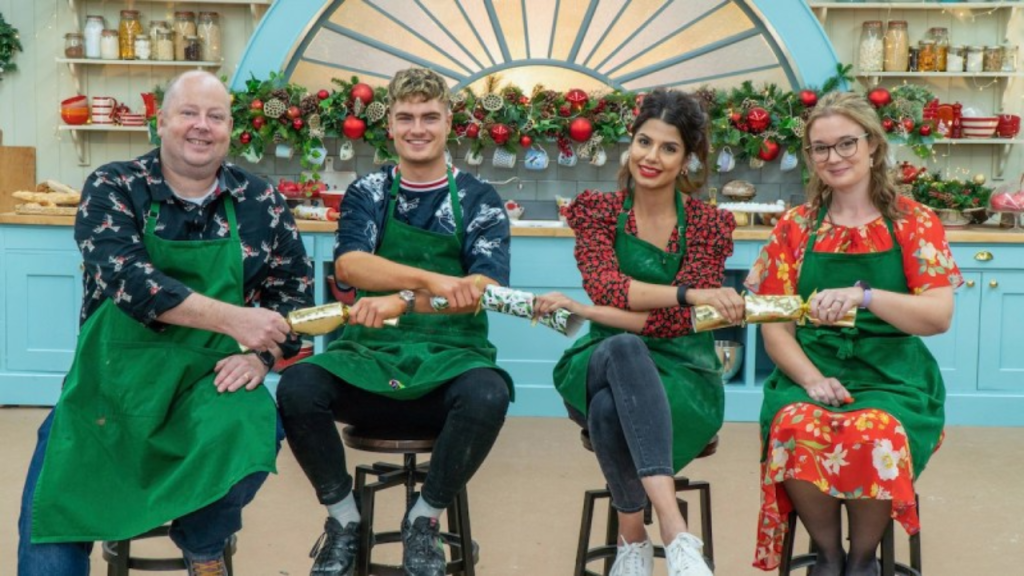