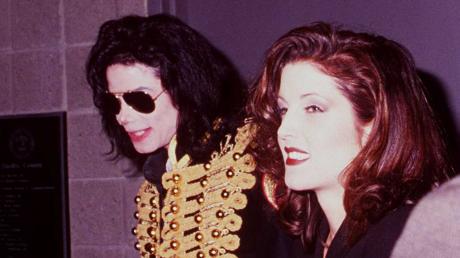 The singer Michael Jackson used to spy on his wife, Lisa Marie Presley. This information was revealed by the woman who worked as his administrative assistant at the time, Sandy Domz, in a documentary that was broadcast on CBS.

Even though he passed away on 25th June 2009, the King of Pop, Michael Jackson is still being talked about. And the drama grows every day a little more about his secret life.

Their passionate union only lasted two years, but it was enough for the Thriller star to secretly survey her phone conversations in his giant ranch in Neverland.

This information was revealed by Sandy Domz in another documentary made about the singer that was broadcast on CBS. She explained that ‘listening devices were installed in many parts of the house.’

In addition to these spying accusations, his assistant also gave her opinion about the two celebrities' marriage that went viral. Sandy Domz said in the documentary that their relationship wasn’t ‘natural’.

Take a look at the video above for more details...